Understanding & Shedding the Skins of our Souls. 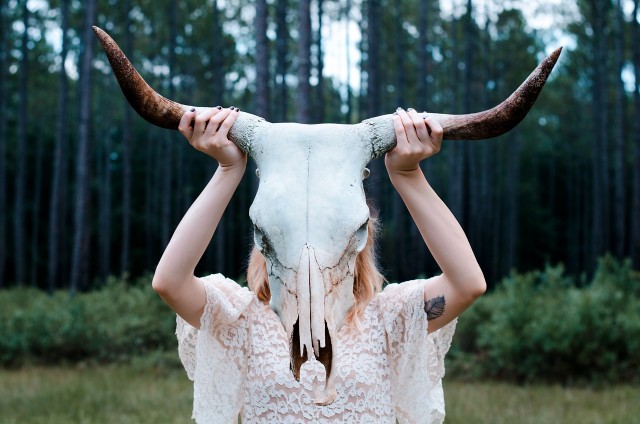 “A human being has so many skins inside, covering the depths of the heart. We know so many things, but we don’t know ourselves! Why, thirty or forty skins or hides, as thick and hard as an ox’s or bear’s, cover the soul. Go into your own ground and learn to know yourself there.” ~ Meister Eckhart

Experiencing nature is totally different with my daughter than it is with my son.

Both of my children are spitting images of me and absolute nature-holics, but they each embody different aspects of me, or rather, they have differing dominant aspects, all of which also live within me.

My son is analytical—he analyzes the forest and interprets—he hears, sees and understands the universal language, but he doesn’t always like to get his hands dirty. He’s a look before you leap kind of dude. He sees and feels things others do not, and he is quiet, calm and gentle—most of the time. He is hard to anger but he is a raging storm when provoked or poked in the wrong place, don’t get me wrong—or him, for that matter.

My daughter dances to a different tune and frequency; she conquers and explores and gets dirty. She is a little less gentle in all honesty, but she loves the creatures, plants and trees of the forest like her own kin. She sees things even I don’t see, and she has a no BS attitude—she won’t listen to a word you say if she wants to do something, no matter how dangerous you tell her it might be to undertake.

In the forest she is a wild animal, and it’s never long before I give up my nagging about safety and join her games.

I love to allow my inner child out; it’s the best frequency to use to tune into my children, their needs, their wants and their perceptions. It’s the mask for me to wear to meet them at their level most of the time.

My inner child stands, looks at them and says, “I see you dear child, and I see the world through your innocent heart and eyes; it’s bewildering, I know.”

Our inner child, for all intents and purposes, is a metaphorical umbilical cord; one that still runs direct to spirit long after birth. When we hit the stage where we are forced to shut down our childhood, we unknowingly block this cord and its life giving nutrients.

This means our mother and crone won’t work right; they are not being adequately nourished by spirit. Instead, the world alone is left to feed soul-based needs it can never meet. These three entities live within everyone, regardless of gender and age.

My daughter and I explored the forest together this past Easter Weekend. We found interesting looking mushrooms, rode on a rock elephant who told us his name was Ganesh; we sat in a tree, played tag amongst random dirt and moss mounds, rocks, and trees and marveled at the birds and hidden treasures we found venturing off the beaten path.

I found my sorceress staff from another life. It helped to carry little mittens, which made a perfect kangaroo pouch for the bunny someone insisted on bringing but soon tired of carrying—so, on my re-found staff it went. (I think I used to be slightly taller.)

We laughed, we played and lost ourselves for almost two hours; thankfully, we never actually got lost wandering off the path—mom tends to do that when she is alone.

On our way back out, as little feet were tiring, the geese on the water provided a distraction and boost when half took flight.

The first group took off and my daughter made a comment about the half that remained on the water; she said they must not have wanted to fly. However, shortly after she said this the second group took off and she clapped and skipped along with pleasure as we watched them climb into the sky.

It looked like the second group of geese would not fly at first, but after a while, with the others gone; they eventually decided to take to the sky as well.

To me, life and each of us is but a mirror of nature, the universe and the earth, and to think these are not related, or are not intimately intertwined with the makeup of us, leaves one desperately attempting to mirror another trying to mirror another; eventually, no one is anything more than a shattered image.

That is fine, for all one needs to do is turn from the idea of broken, and face instead the inner truth of beauty from which one first turned.

I believe we are standing on above, and our fears birthed our idea and illusion of below; as above, so below; we are already home.

We are snakes—meant to shed the skins of the harsh seasons as they pass.

We no longer need to carry around the skins from centuries that have already been. 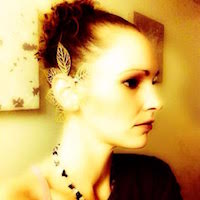