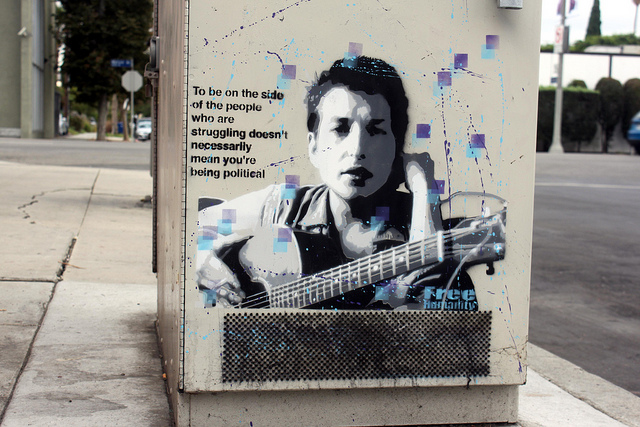 Eleditor’s note: We welcome all points of view, as long as helpful and respectful and fact-based. Contribute your thoughts, if so inspired, here—our mission is to bring all together in mindful discussion, so that we may learn, share and listen.

What does Brexit have to do with consciousness?

Well on face value—nothing. But if you scratch a little deeper, I think there is a profound message in the events.

My gut feeling is we get very few chances as a globe to make a statement of our collective conscience––and I think Britain just took its opportunity and gave humanity hope.

Much of the negative reaction to Brexit is based on fears that the events are a damning comment on the prejudices of the British people. “They’re isolationist!” “They’re racist!” “Dangerously nationalist!”

Well, I suspect that may be the case for some, even many of the people who voted to leave the EU.

But I also believe that people are inherently good.

And when it comes to the collective conscience of 60 million people, I can’t fathom, or believe, in a reality where 52 percent of this 60 million voted to leave the EU due to dominant small-minded, and xenophobic attitudes. It simply doesn’t add up.

The EU was set up primarily as an economic entity. It gave member states the ability to engage the European and global economy from a stronger position than they did on their own, as they could leverage off the collective financial might of Europe.

I think it is a massive club of capitalist clout. A capitalism that, since the end of the Cold War, has had tightened a vice-like grip on the planet’s population. A capitalism that caters to those who can make money, and is rapidly abandoning any meaningful concern for those who can’t. Capitalist democracies the world over are increasingly slashing or limiting expensive public services. Services that illustrate the premium we place on basic human rights: the right to healthcare, the right to education, and the right to earn a living wage.

The EU fundamentally is part of this global capitalist status quo. Member states who are money-makers get to drink from the lucre-trough of Brussels. But states who struggle to keep up are treated the exact way the poor are treated in a modern day capitalist democracy—your cheque to Brussels bounced? Cut penalty rates for your public servants, or we’ll cut you off so you can’t afford to buy food. “Austerity” suddenly became an all too familiar buzzword.

It appeared behind the flag, behind the talk of a united Europe, behind the headline grabbing trade agreements, behind the statements of human rights Europe held as universal, member states were chiefly there to serve one thing, relentless economic growth.

So while the capitalists, educated classes and business rolled in the benefits of EU membership, the non-moneymakers in Britain weren’t so enamoured with the EU. They’re still poor, their health service is constantly under threat, and when they can get jobs—they don’t cut it. 60 percent of British poor adults live in homes where there is employment.

The rich are getting richer, the poor getting poorer. No thought that the obscene earnings of multinational corporations benefitting from EU membership should contribute to a state’s support of the poor by—shock horror—accepting lower profits and salaries. The marriage of profit-making and governing has become rife globally, and the EU is no exception.

This marriage has truly violated our core values as human beings. Starting with, but certainly not ending with taking care of the poor.

Across the globe the maniacal emphasis on economic growth has been pushing out of the domain of the stock market, out of the workplace, out of the business world—and is slithering its way into our everyday lives, imposing its will over our right to create communities aligned with our innate principles as human beings.

In the US several states have made it illegal to live off the grid, read as government protection of corporate energy-provider profit. Similarly in Texas the Governor passed a law forbidding Texan towns from banning fracking in their communities. In Sydney, Australia the state government has dismissed democratically elected local councils and replaced it with government appointed administrators (coincidentally these are largely councils who oppose government sponsored mass-infrastructure projects through their districts). In numerous states across Australia the right to protest on public land has been restricted with penalties of up to $24,000 and seven years in prison, if found guilty of impeding lawful commercial operations through the protest.

It is clear that governments throughout the world are becoming more and more brazen in their willingness to serve corporate power.

Now Britain has taken its opportunity to push back on capitalism’s usurpation of human principles, and say what populations around the world rarely get to say when it actually counts for something.

No we are not economic units. No—relentless economic growth isn’t the key to our happiness. No—we will not continue to watch your economic priorities become our life purpose. No—we will not sacrifice our voice to serve our lust for power. No—we will not let our communities wither away so the budget retains a surplus. No—we will not acquiesce to the destruction of our planet in the name of profit. No—we will not allow your bureaucrats to dictate what we pay our teachers, nurses and civil servants. No—we won’t make less so you can make more.

I don’t believe the Brexit signifies a regression to dangerous, nationalist thinking.

I believe that maybe humanity is finally stirring against a dark force that has been having its way with us, and the planet for too long.

And if the people of Britain can remain conscious and resist those amongst them who wish to return to blind nationalism, it just may be the start of something big. 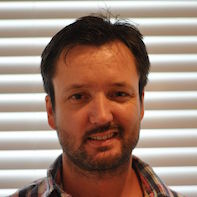