One of the Guys: Lessons on Love & Karma from a Recovering “Cool Girl.” 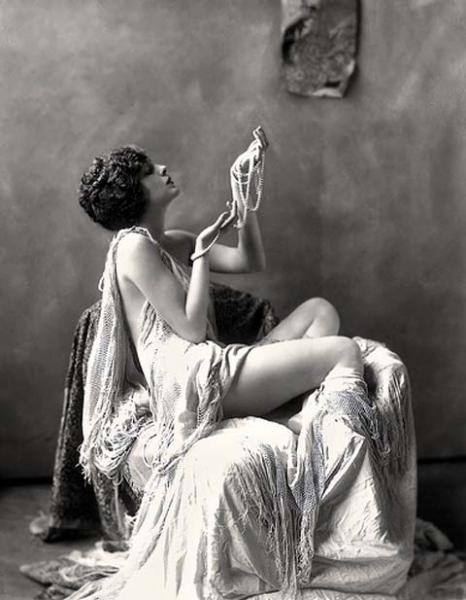 I was the girl you didn’t want hanging out with your boyfriend.

I’m the one who was down for late night beers, movies you didn’t want to see and long sessions in the weight room. I spat, smoked, drank and grunted. I listened to the same music your boyfriend liked—the kind you eschewed as you ran interminable laps on the treadmill and targeted your “problem areas” with hand weights the color of Spree candy. I made you look positively dainty.

Before you, I enjoyed his undivided attention. I had my special spot in our group of friends—the cool girl, the girl-bro, the one who was game. I played my part perfectly and my reward was being included. Every time I did something unfeminine, I moved a little closer to the center. I was more like him and less like you. I made myself invulnerable to disappointment.

I was the girl he talked to about his problems with you. I told him how to fuck you better, as though he and I had never done those things together. I helped him work out the issues in his relationship with you. Did you catch that? His relationship with you. Because it was never about you—I’d decided you were temporary before I even met you. When things went well, I told him, “I’m happy for you, man.” I was happy for him. My friend. Not you, the agent of his happiness.

Did I mention that I helped him pick out your engagement ring? Even though I lift like a guy and fuck like a guy and work like a guy, my fingers are as slender as yours. I got to watch his face as he slipped one diamond after another onto my hand. I bet he never told you that I wore your ring before it made its way to you in that blue velvet box. You’d have him forever. But he was mine first.

I knew this, so I never showed that I was jealous of you. When I picked one of your long, blonde hairs off his shoulder and made a Jane Goodall joke, my smile hid the fear inside me. I could feel you taking him. I compensated by being more fun, more easygoing, less judgmental. I told him it was okay to never change—to indulge himself, mess around, be less than the man he could be.

I didn’t do him any favors. I see that now. And when I told him you were crazy, or that what you wanted was unreasonable, I didn’t just hurt you—I hurt him. My friendship limited him. I saw him growing for you, taking huge leaps in your relationship, and it reminded me of how small I was. This shouldn’t have bothered me as much as it did. After all, I was one of the guys. I’d traded in my woman card, but what I got in return was less satisfying than I’d bargained for.

If I could do it all over, I would have been quicker to let go. I would have accepted that as you occupied an increasingly large place in his life, my place would shrink. I would have stopped insisting that what I had with your boyfriend was totally platonic. I should have shown him my boundaries instead of breaking my own rules just to prove that I cared more about our friendship than I did about myself.

I’m the girl you won’t invite to your wedding. In fact, after things get really serious, he will simply call me less. He will be slower to return my texts. Our late nights and last minute road trips will stop. The fade out will be so gradual that I won’t be able to fight it. This won’t happen because you asked him to, but because you didn’t say a word.

And now? Karma. I’m in love with a man whose best friend is a girl. She’s just like I was. I can’t help but smile when he tells me it’s no problem, she’s just one of the guys.

I met her once or twice, and in the self-assured twist of her lips, I see myself. I see that old game. I feel jealousy sprout in my stomach like a hairy tumor. She puts her hand on his arm and smiles at me. I know that her graciousness covers irritation; she can’t wait for him to be over me, so that she can have him to herself again. She’s decided I’m only passing through—and how could I blame her? I wanted that once, too. I ask my man about their relationship and he says, don’t worry about her: she’s cool.

As soon as those words leave his lips, I know she’s on her way out. He’ll stay with me because I’m not cool anymore. With this man, I’m completely myself—strong, sweet, feminine, self-assured and centered. I don’t fear the power of being a woman. I don’t hand myself over in exchange for a few crumbs of intimacy, hoping to be included. Instead of clinging, I have learned how to wait.

Now, I know what you knew. So maybe I’ll get what you got, finally. 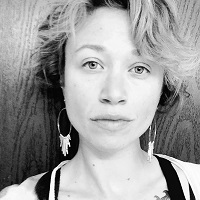