The Dark Side of Monogamy: When Jealousy Kills. 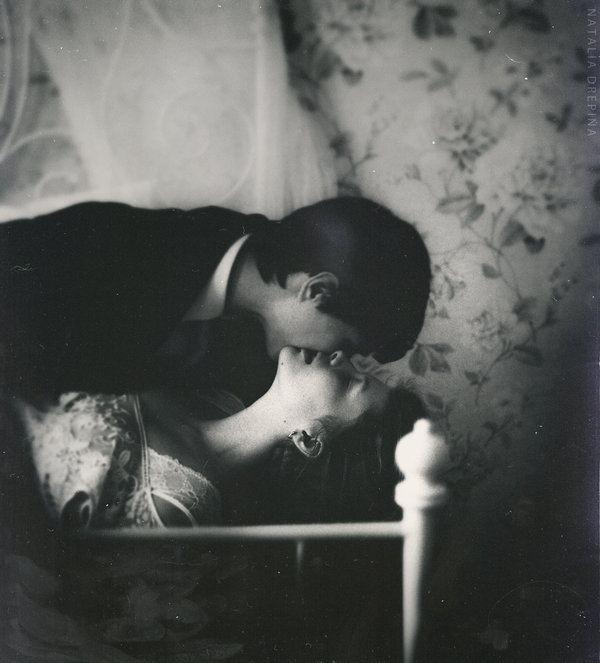 “Apparently she was cheating on him. And the other guy didn’t know about Jackson. And so that guy beat him to death in the bathroom of a bar.”

When my friend wrote about his friend from Kenya, Jackson Njoroge, who had been killed in a bathroom stall at a nightclub, I was saddened—because of his loss, but also because this young man’s death was preventable.

Many of us experience dating with unclear boundaries and go through periods of not really knowing if we can give someone a possessive label such as “my boyfriend.”

If we are considerate, careful and live outside an iron gate of gossip, we can take our time deciding when to let someone know we no longer want to date them because we have already grown closer to a different person. Some of us avoid these discussions due to insecurity, confusion or cultural pressure.

If we’re lucky, we can transition in and out of these relationships without hurting ourselves and others too much, yet this is often out of our control.

The man who murdered Jackson hadn’t know about him and when he found out about him, he killed him. One life taken, and two shattered, all for sexual behavior deemed natural by anthropologists in Sex at Dawn by Christopher Ryan and Cacilda Jethá.

While this violent response to discovering one’s partner is having sex with someone else makes sense in many cultures, there is much evidence indicating that most non-agrarian societies do not organize themselves into exclusive sexual couples that cut themselves off from having sexual or intimate connections with other people.

These jealously guarded boundaries of monogamy lead to manslaughter and murder in the United States as well. Look up “killed cheating wife or husband”, and hundreds of news articles surface.

While most of us would avoid sexual contact outside of our monogamous relationships, many of us police ourselves further by avoiding closeness and connection with people who might provoke jealousy in our partner—even without sexual involvement.

I have a teenage relationship (15 years and counting) that I started when I was a social, adventurous 19-year-old. I remember when we first started dating and lived 80 miles apart, without the benefit of cars or cellphones, we agreed that it would make sense to not restrict each other from dating new people.

I remember the anguish of not knowing when or if I should tell my partner about someone I started casually dating. I remember cutting off friendships with attractive men for fear I would get attracted to them, and make my partner feel disrespected. I remember feeling my stomach twisting and my throat closing when my partner told me about this awesome activist woman closer to his age that he had hooked up with.

When I look back on those horrible feelings of guilt and jealousy I see them as unnecessary and damaging.

A few years into our relationship, I would occasionally notice gay men flirting with my husband, and it made me smile. More recently we went to a party where a woman who quickly dropped that she was in an open relationship with her husband within a few minutes of meeting us, and engaged him in playful banter and obvious flirting. I remember smiling and feeling a warm peace spread through my stretched cheek muscles as I saw that my husband was finally getting the kind of attention he always notices I get when we go to night clubs or out to dinner.

From reading scholarly articles and observing the diverse people who seek my counsel about their relationships, it seems that only a fraction of people are suited for decades of fidelity. Every day people are going through anguish due to imagined and actual infidelity and it simply isn’t necessary.

Some of the people who are discovering or suspecting that their partners are cheating on them will turn to violence and feel justified in doing so. I realize there are violent people with fists and guns who will find reasons to be violent regardless of attitudes toward fidelity. That being said, I think we would all benefit from creating a culture with one less reason to be violent and claim ownership over those we adore. One less reason to have a classification of “crimes of passion.”

Frequently murders deemed crimes of passion receive light sentences because judges see that people with no criminal records suddenly turn to violence when they find their partner having an affair. Many countries have laws the penalize adulterous spouses and many cultures shun extramarital conversation and casual contact.

At this point I want to extend my most sincere sympathy to anyone stumbling upon this article in the wake of discovering their partner’s infidelity. I must clarify that I am not condoning the dishonest, selfish behavior of people who prioritize their pleasure over their commitments and cherished connections with their partners, but rather I am condemning cultural expectations of fidelity that restrict otherwise healthy, harmless behavior.

There are many harmful behaviors and feelings that are normalized by society, and history has shown us they can change. Just because they feel natural doesn’t mean we benefit from them and cannot change them.

Biblical passages and phrenology, the study of cranium shape and size as supposed indicators of mental abilities, were once used to legitimize the enslavement of people of African descent. Through rejecting laws and cultural attitudes about slavery, these policies have been abolished, and the journey of human rights and equal treatment continues.

Could it be that legitimizing monogamy through biblical excerpts and our limited personal experience ostracizes people who earnestly love more than one romantic partner? Are the claims that a two person marriage is natural, and that sexual infidelity can spawn diseases and unwanted children merely a way of legitimizing the control a committed couple has over one another’s body?

In the United States we cherish the ideal of personal liberty and freedom, yet our history is marked with the legitimization of men controlling women, whites controlling blacks, and the wealthy controlling the poor.

I’m making an open call for anyone to join me in deeply examining your beliefs and comfort level with controlling your partner’s body and desire. This examination can start as a quiet, internal process and does not require any external confessions or behavior changes.

Jackson was murdered for a behavior that would evoke delight and compersion in me were I to be in the position of his murderer. Furthermore many of us carefully guard our behavior out of fear of evoking jealousy in our partner, or developing sexual desire outside their partnership, and I would like to see this energy directed elsewhere.

Now that I am secure in my own desire that transcends my relationship, I have finally gained close straight male friends, and I no longer dismiss myself from interesting conversations with men who are clearly attracted to me. I am giving more of myself to more people because I am no longer dedicating part of my energy to fear and jealousy.

Isn’t more love and more generosity what we need?

I am taking a stand for a world where romantic relationships are based on love, affection, mutual desires, dynamic discovery, and loyalty through intentional action. I won’t nod my head in silent agreement when one of my girlfriends says, “I swear I would kill him if I saw him even look at another woman.”

Working through romantic jealousy is important work regardless of your opinions about polyamory.

At best, jealousy motivates partners to pay more attention to each other. At worst lives are lost and families are separated.
~

~ In Memory of Jackson Njoroge ~ 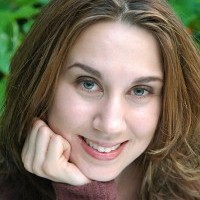