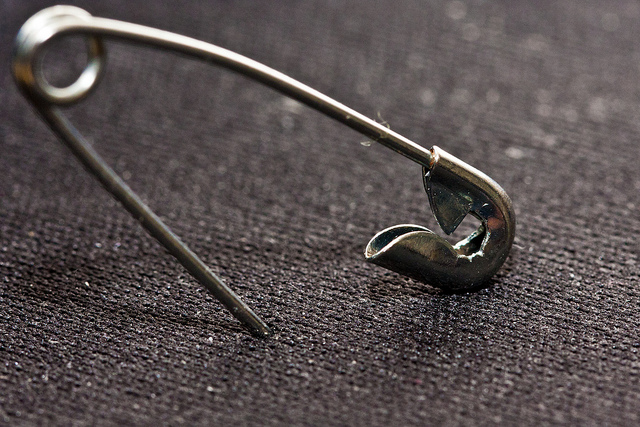 Police forces in the UK have received a sharp increase in reports on hate crimes in the wake of last week’s vote to leave the EU.

On the True Vision website that has been set up for people to report hate crimes, there has been a 57 percent rise in logged incidents between last Thursday and Sunday.

There have been various incidents across the UK, including a graffiti attack on a Polish social and cultural center as well as cards being posted through letterboxes and appearing on cars with the message, “Leave the EU, no more Polish vermin.” Many other messages and cards have read, “We voted Leave, you’re going home”.

Another incident that went viral was recorded on video in Manchester. The footage showed three men drinking beer on a train and shouting to a commuter, “Go home to Africa!” Many other commuters rose to defend the victim saying that they were a “disgrace to England.”

Verbal and physical abuse has been at such a high level over the past few days that one shocked Twitter user in the UK decided to start a simple campaign. Alison, born Londoner, came up with the heartwarming idea to use a safety pin to represent acceptance and unity with those who were born in foreign countries.

The intention of the safety pin is to wear it as a visible symbol so that other people who feel unwelcome can for a moment feel safe knowing someone is around who supports and accepts them.

Alison used her Twitter account @Cheeahs to write, “I’d like to come up with something that can be made by anybody anywhere to pin on their jacket or coat to signify that they are an ally. The idea being that anyone against the sort of nationalistic, racist violence we’ve been seeing could identify themselves as a ‘safe’ ally.”

“I have an idea similar to #ridewithme to help protect those being abused as a result of Brexit Referendum—but I need your help.” She then added, “Simply wear an empty safety pin as a badge to symbolise solidarity against racism—and to allow any potential victims to spot a friendly face.”

The tweets continued “A safe person to sit next to on a bus, walk next to on a street, or even have a conversation with.”

Since Alison’s original tweet, #SafetyPins has gained popularity and picked up traction. It has been trending since yesterday with thousands of people re-tweeting and joining the conversation on Twitter.

Although the pledge has been a very positive movement for the large part, it has also received some negativity and an influx of arguments, with some people saying that they are not racist and they don’t feel they should have to wear a badge to prove this. The response back to these comments have mainly been that “This is not about those with the privilege of not living in fear, it is about the ones who currently are.” Many of the people who are being targeted currently are being made to live in constant fear because of angry and aggressive racists.

However, many people do feel sad that there is still a need to prove to people of a different nationality that not everyone is racist and that the most people will offer a friendly smile and not see any separation.

It is a very simple but effective idea that could send a silent but very powerful and bonding signal out to all others, not just to those who are targeted, that the UK as a whole will not tolerate or just surrender to hate crimes of any kind. Just by wearing a pin we can proudly show that despite many of the claims recently in the media that the vote was purely to evict immigrants, the vast majority did not want that to happen and stand for the notion that everyone has the right to live free from violence and discrimination in any form.

We are all humans, and of course, we all have different nationalities, cultures, belief systems, religions, skin colors, opinions, ideologies and more, but we are all equal to the next person. Each and every one of us.

There is no explanation on this planet that can give a reason as to why, due to the colour of a person’s nationality, anyone, anywhere, at anytime should be subjected to any level or any type (whether silent or voiced) of discrimination, aggression, intimidation or racism.

Hopefully, with the sentiment going viral it will once again show that racism does not have a place in society, as the outrage and backlash across all social media sites has once again shown that the majority are willing to make a stand and voice that this kind of behavior will not be tolerated.
~