When I Started to Think of Myself as a Vintage Car. 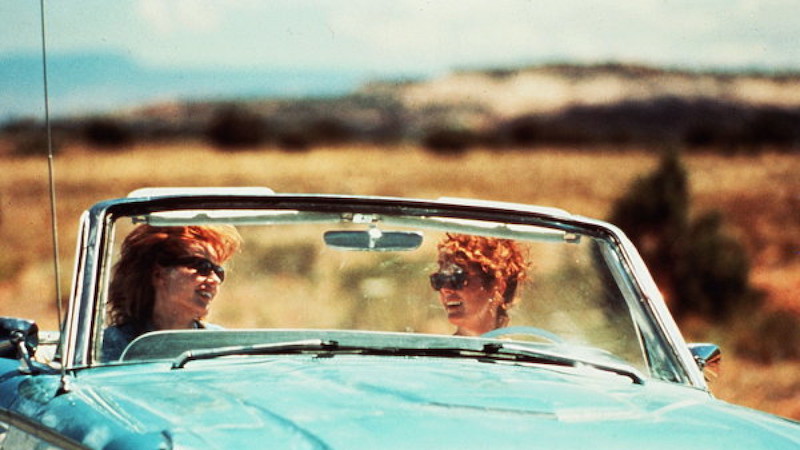 “My destination is no longer a place, but a new way of seeing.”

When I was in my late teens, my best friend and I spent the summer in California. For a girl who grew up in small town Ireland, this was a huge adventure.

We were really lucky and were able to stay rent-free in a house that my uncle owned.

My uncle loved to restore old cars in his spare time, and he let us drive an old Pontiac that he had purchased shortly before we came to stay. He was going to restore it after our summer visit.

My uncle decided to leave for the summer and visit his family, which was fine by us. We were adults, we had full-time jobs and had planned a little fun.

We kept the car clean, drove back and forth to work every day and kept it filled up with gas.

The first thing that started to go was the power steering. This was a large car, and so it was really heavy for us to turn. But we did, because we needed to get to work. You do what you gotta do, right?

Then the air-conditioning went too. Boy, was it hot. For Irish girls in California with no air conditioning, it was hot! We used to joke around that the torturous heat “built character,” and we had a good laugh about it.

Next we noticed the oil gauge was dipping lower. So we started adding oil. Every time we fueled up, we added oil, too. I mean, if we kept it topped up, everything should be fine until uncle got back, right?

The final straw was when we heard the clang, clang, clang out of the engine. We had no idea what was going on. Yes, you guessed it—we killed the engine.

We didn’t know what exactly that meant for the car—could it be restored or fixed?— but we knew it wasn’t good. And we felt awful about it. When he got back from his vacation, I remember telling my uncle what had happened. I was shivering despite the oppressive heat. He wasn’t happy, and suffice it to say, the fallout from that wasn’t quick, easy or nice.

Many years later, the true meaning of this experience resonated with my life—and it might resonate with yours too.

I started to think about myself as that vintage car. Fabulous. Groovy. Appreciated by many. Loved by some. Not everyone’s cup of tea.

I was that car that had so much to offer, so many miles ahead of it…but it was driven until it “died” in the hands of an innocent (if reckless) driver (hint: me).

I realized I had been ignoring, minimizing, accepting, overlooking or “topping up” when annoying or concerning symptoms (stress, illness, bad relationships, arguments with partners, yucky job situations) popped up. Crossing my fingers that I could get through the next thing, the next hurdle. Hoping that it would all resolve itself by magic, or that I would arrive at my destination before the engine fell out.

Sometimes (often?) I would even blame the manufacturer—or the last mechanic who worked on my car—for the issues that keep popping up.

Boy, I can tell you that was me and my life for many years. And my engine pretty much fell out. After a childhood rife with family chaos and friction, several inter-continental moves, the birth of my own three children and the stress of being self-employed, I burned out and developed an auto-immune disease.

And I realized that blaming others for that having happened solved nothing. I could no longer play the victim of bad circumstance, poor mechanics or lousy luck.

So I changed my approach.

Instead of blaming others, I chose to forgive their errors and choices—and most of all I forgave myself. Instead of running until my tank was running on fumes, I took time out to breathe, meditate and nurture my body. My car couldn’t fix itself, so I sought the help of friends and experts. And instead of driving blindly in the dark, I began to trust my intuition to know which path was the right one for me.

I’ve finally learned to love my vintage, groovy self. I now can recognize the signs of stress and overwhelm. I know when there is something triggering an old limiting belief and how to tackle that too. And I’m sure when I need to go get an oil-change, or maybe even an overhaul.

Because I want to get to my destination and achieve my dreams, and I want to be in one groovy piece when I get there.

What about you: When is the last time you “looked under the hood”? 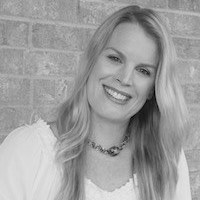