Conquering Fear is like Cycling: We have to Shift Gears. 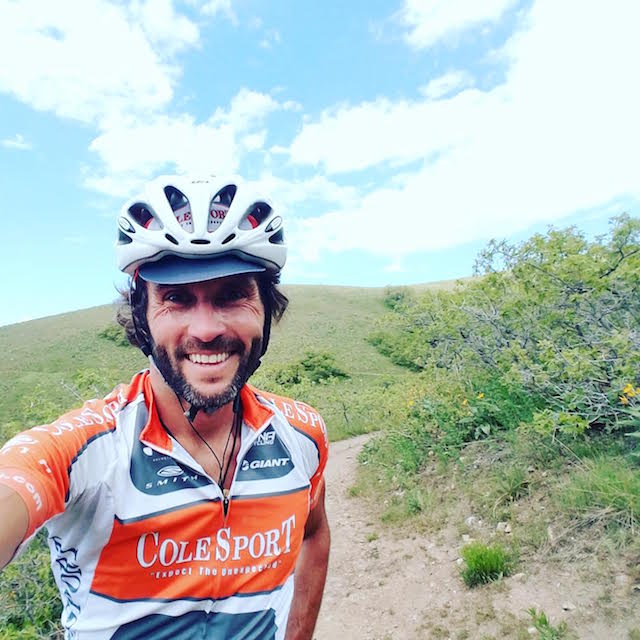 “Do the thing you fear the most and it will become easier for you.”

Perhaps we’ve heard those words before. But what if you don’t quite feel ready for that just yet?

It’s like going to the ocean and watching people get into the water. Some people plunge right in, and others wade out a little bit more and then slowly enter.

Which way is right? Ultimately both people got in the water.

People also tackle their fears differently. Some people can just plunge in, while others slowly wade.

Over the years as an elite mountain bike racer and athlete, I’ve been surrounded by great coaches and peers who have encouraged me to set goals that scare me. I’ve found that certain practices have worked well to help me conquer them.

Here are my three practical ways for conquering fear:

1. Break Down the Worst Case Scenario.

A few months ago I sat down with a man who had been in the military for over 26 years. He’d been deployed on multiple tours, shot at, seen friends wounded, and encountered stuff he wouldn’t wish on anyone. Yet we were sitting down at a table to have a discussion on how he could overcome his fear of starting a business.

He was terrified. “It’s a lot of unknowns, Brock. What if I fail?”

We proceeded to break down the possible scenarios. We broke down the investment that he needed to make to start the business, down to the penny.

I then asked the question, “What is the worst case scenario?”

He thought for a minute. “Well, I would just have to get a part time job to cover the payments on the business loan.” It ended up making logical sense, and he saw that it was not only doable, but that he could even handle the worst case scenario.

Next time you’re in a position where you are staring at something fearful right in the face, ask this question:

It helps your brain to get off of the plateau of looking at problems and actually start to look for solutions. 99 percent of the time, you’ll find that it isn’t as bad as you thought, nor as scary, and you can move forward.

At age 16, I did my first ever mountain bike race, and I got my butt kicked. I couldn’t believe how out of shape I was compared to the other kids in my group. I literally couldn’t climb the hills at even half the speed of the pack, and my lungs would burn and I’d hit the wall within 20 minutes.

I wanted to make it work. I wanted to get fast because I enjoyed it, but the goal to be in the front group seemed so daunting. I had “failed” in that first race, and now I was fearful.

So, I started small.

There was a road near my neighborhood that climbed straight up the foothills. It wasn’t long at all, maybe a half a mile, but it was one that even cars struggled to get up efficiently. I started there. I remember the day when I finally felt that I could keep going further. I rode up the hill, then I rode to the mouth of the local canyon, then eventually I was riding all the way up that canyon and comfortably doing three hour training rides. My next riding season was successful, but it all started with that one small hill.

“What can you tackle that is small but that would help you chip away at the fear that you are facing currently?”

One of my best friends raced in Europe as a pro cyclist. I met him in college after he had retired from pro cycling, and we would ride and train together often. I was younger than him, and hungry to be successful in my racing. One day, he told me that he 100 percent believed I could make it as a pro. “You have what it takes, Brock.” Hearing that increased my confidence, because I hadn’t believed that I could.

Sometimes, it takes a coach or a mentor to believe in you.

They can help you to see a fresh perspective and often will get you to break through fears more easily than you could on your own. Good coaches know that it takes work to achieve anything noteworthy, and they will push you more than you could by yourself.

To this day, I have coaches in all areas of my life: relationships, writing, business, financial, cycling, and spirituality.

There are certainly more strategies for breaking through our fears, but hopefully this will help you get started.

Do you remember when you were a baby learning to walk? You probably don’t, but you didn’t have any fear as a baby. You just kept falling and falling until finally one day you could walk.

Go back to that mindset where you felt like anything was possible.

Our freedom lies on the other side of our fears. 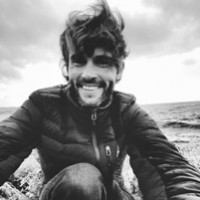