The Crisis in the American Libido. 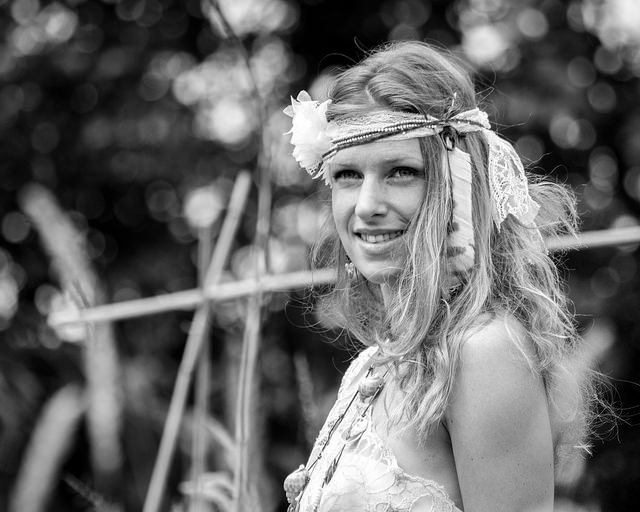 Trumpist fascism has its roots in the libidinal drives unleashed in the 1960s, when a generation promising free love and equal rights began a 40-year journey that would end in rebellion against the most rudimentary forms of restraint.

Fascism inverts the abuse of freedom into the freedom to abuse. Consider what Republicans mean when they speak of freedom: it is almost always the right of the father to abuse his family, the businessman to underpay his employees, the state to suppress its minorities, the gun owner to intimidate his community. Somehow the same process by which women won the right to no-fault divorce ended in the right of sociopaths to purchase assault weapons without background checks.

Hard-won freedoms were abused and the abuse of freedom inverted its meaning. Individuals atomized by the pursuit of their own unbridled interests sought to build an order without restraint and in the process surrendered their freedom for the illusion of power. And while it may seem paradoxical to suggest the violent disorder of a Trump rally has its basis in the unrestrained expression of the sex-drive, perhaps this is due to a predominant conception of freedom that is unusually prone to subversion.

The libido is primal and sexual. It seeks to throw off reason and glory in its own expression. But this expression threatens social harmony and with it all the freedoms sustained by a well-ordered society. Sigmund Freud wrote about this in his one great work of social philosophy, Civilization and Its Discontents, where he explained that libidinal drives are sublimated to maintain peace in the family and order in society, but that the social peace comes at the expense of individuals, who must suppress their deepest drives, a suppression that all-too-often results in neurosis.

If over half a century has passed since the sexual revolution of the 60s, and America has yet to integrate the libidinal drives it unleashed, perhaps it is because those energies were so much more powerful than most anyone imagined. The Baby Boomer generation undermined not just the late capitalist order of postwar America but, in many ways, modernity itself.

Trumpist fascism has its roots in the failure of the sixties counterculture to integrate the American libido. The long-standing distinctions between nature and culture, mind and body, self and other, and us and them were all obliterated by a generation weary of a social order that burned itself out in the ovens of Auschwitz and the ashes of Nagasaki.

And each of these revolutions together constituted a mass movement, stretching across the social and political spectrum, to reintegrate all of those most basic human drives and passions that might be called libido.

The social transformation encompassed an otherwise contradictory amalgam of movements, socialist and capitalist, sensual and spiritual, liberal and conservative. It was as if everyone had tired of the old rules. Sex, drugs, and rock ‘n roll each played their part in this crusade, but so also did meditation and holistic healing, environmental advocacy and the evangelical movement, the antiwar movement and the Reagan Revolution.

The movement could be said to have had its beginnings in the Romantic Era, after the French, Rousseau undermined the foundations of civilization itself, introducing the idea of the noble savage, and poets like Wordsworth and Goethe challenged the rule of reason, calling for a greater sensitivity to the wisdom of intuition. Later in the nineteenth century, Sigmund Freud subverted the predominance of reason altogether in articulating the processes of the unconscious mind. The historian Jacques Barzun in his epic work on modernity, From Dawn to Decadence, portrays a long decline that is still unraveling.

At the dawn of the 21st century, the world itself is transmuted into whirling mass of impulses without boundaries. Films mock the schoolmarms and bureaucrats seeking to preserve order, political rallies promise to tear it all down. A hedonism that suggests we can do what feels good and what feels good will make all things good has become pervasive.

But what few seemed to have asked is how a new social order capable of holding such powerful drives might be established. The task is far from impossible, but America is failing, failing to integrate everything that has been unleashed, failing to sit with everything seeking expression. It is a crisis of the American libido, a crisis that could continue for decades. We would all do well to learn to sense its currents writhing beneath the surface of social and political discourse.