The Question we Need to Answer Before Ending our Marriage. 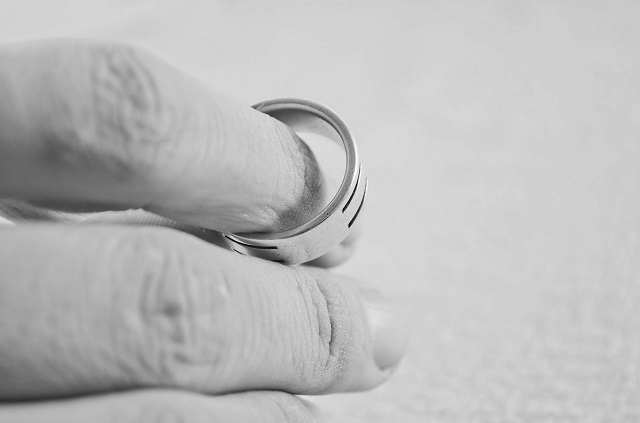 I moved into my own house last September.

It was a beautiful, hot, sunny day. My ex-husband had taken the kids out for the morning as I finished taping up the last of my boxes and instructed the movers on what pieces of furniture were to stay, and which were to be loaded up.

“My husband, or, um, ex-husband is keeping half the stuff,” I explained uncomfortably to the movers who seemed to feel much less awkward than I did about the situation. “We’re, you know, getting a divorce.”

It was a weird experience, to move out of a home where I’d raised my three boys for 14 years. I’d felt a mixture of elation, excitement, relief, sadness, and anxiety.

Almost two years passed between the day I first admitted to my husband that I no longer wanted to be married and the day I moved out. During that time, I learned many things about myself and the truth of what our marriage had become. But most importantly, I realized the one question I needed to answer to be able step away from a stable marriage with complete clarity:

It’s a simple, yet profoundly important question for anyone contemplating divorce. And, answering it truthfully requires serious introspection to uncover the fears that inevitably surface when deeply ingrained habits and behaviours are knocked upside down. Facing divorce is one of those rare life events that offers such an opportunity—whether one wants it, or not.

I knew many things to be true. My husband was a good person. A good provider. A good father. We had a comfortable life, and I cared deeply about him. Yes, I even loved him.

But I craved a deeper intimate connection that, after 19 years, had evaporated.

Did I want to meet someone who could fill that void? Yes, of course I did. But I knew I would be making a grave mistake if the reason I ended the marriage was to find that “perfect someone” to replace what I had. Why? Because there are no guarantees in life. And, if that was a condition for divorce, it left a profound possibility that I would descend into the abyss of regret if it didn’t materialize.

No, I had to seek something deeper than the “better” scenario. I had to want something different. A new experience of living. Initially, I hadn’t recognized this. My husband and I underwent 10 months of therapy, went on two vacations, and tried like hell to live as though the dark cloud of uncertainty did not, in fact, hover above us every second of every day.

Each night we laid wakefully in bed beside one another nursing stomach aches and swallowing the accusations that swirled in our tortured minds. He often reminded me that I held all the power. The future of our marriage rested completely in my hands. It was a heavy responsibility to carry and I never took it lightly.

As a result, our marriage did not end with an impulsive walk out the front door, leaving emotional waste that would have taken years for our kids and my ex to filter through and clean up. Slowly my fantasy of leaving one set of arms to move into another’s disappeared; and was replaced by a methodical, yet compassionate, study into what brought our marriage to its scarred knees.

I came to see that what I really needed wasn’t another man to love me. If anything, I needed to learn to love myself and that my decision had to be based on the here and now. Not on our history that had long played out. And, certainly not in the future. My answer had to be firmly rooted in my experience of today.

Day after day, I evaluated my emotional, physical, and spiritual state to assess whether my marriage was, or was not, serving the needs and desires of both myself and my husband. The answer grew clear. I wasn’t in love with him. I wasn’t invested in us anymore. And, it all felt gravely wrong.

When I finally announced that our marriage was definitely over, it was with tears and a heavy heart. But I knew then, as I know now, that I was leaping into a very different life. Would it be better? I had no idea. Would it be different? Yes, that was a certainty.

Almost a year later, I can affirm that there are no regrets. I feel more alive than I have in a decade, facing new adventures that elicit as much fear as they do excitement. I have good days and I have bad days. Is it better than it was?

Most days, yes. But that’s because I craved different, not better. And, that is what the universe has provided. 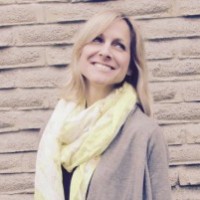