“The web of interdependency we just do not see”: Dialogue with Peter Senge. {Book Excerpt} 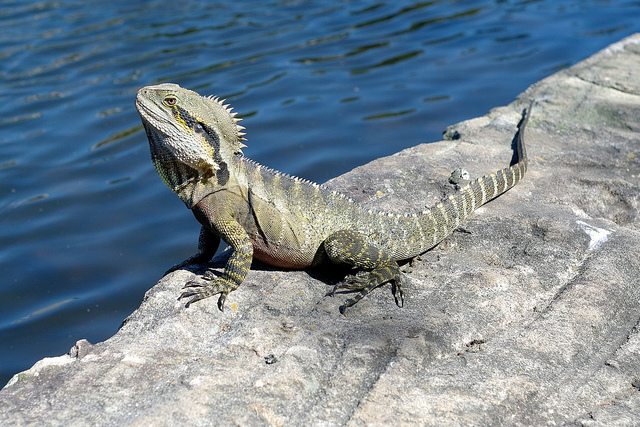 Peter Senge is a systems theorist and the bestselling author of six books, who consistently appears on the lists of top management thinkers. In 1997, Harvard Business Review named his book, The Fifth Discipline, one of the seminal management books of the last 75 years. In 1999, Journal of Business Strategy named him a “Strategist of the Century,” one of 24 people who have “had the greatest impact on the way we conduct business today.” In 2000, Financial Times named him one of the top management gurus. And in 2001, Business Week rated him one of the top 10 management gurus. But Senge is at heart a systems theorist, who has been meditating regularly for the past 20 years. And it is out of his work in systems theory that his management writing arose.

THEO HORESH: You have written, “All organizations, especially those that live for a decade or longer, have within them the capacity to create and innovate. The problem is that often this capacity atrophies. Pursuing the profound innovations needed for life beyond the industrial-age bubble offers an extraordinary opportunity to tap and even grow this regenerative capacity.” What might this regeneration look like?

PETER SENGE: Everything we can imagine has to change. We have got the wrong products. We drive the wrong automobiles. We use the wrong devices, powered by the wrong energy, often created through the wrong processes. So, if you look at it from an economics perspective, the processes, even the business models themselves, are all not what you would look for if you really wanted to create a society that could live in harmony with a larger natural world.

We throw away an incredible amount of junk. The typical estimate is that, as average Americans, we use about a ton of raw materials per day, almost all of which is waste in processes of extraction and production. Now again, nobody sees it. That is the web of interdependency we just do not see. No one in their right mind would think that is an effective way to run an economy…

… So you start with products, and say the products need to be all part of a larger material system, consumer waste. Then you go to energy, and say the energy has to come from the same places as the energy for every other species on the planet. But then when you really think about these things more deeply, you realize that all of that is being driven by a culture…

Peter: This “snowball effect” is another feature of systems. Everything in the living world that grows, and for that matter the growth of an enterprise, the growth of a business, arises because of self-reinforcing dynamics…. A lot of times people have a real definite idea of what they think needs to change, but they do not have a very definite idea of how it can become a process of self-reinforcing growth. If they do not have that, it is a big problem, because then they end up just having to keep driving the change.

The environmental movement has been replete with bad strategic thinking. We are going to tell everybody how bad something is, that we are destroying species or whatever. People are going to see this as really bad. They are going to get really afraid that this has got to change. And then, by golly, they are going to rise up and do something. But there is nothing that reinforces that for them…

We have made a lot of progress on a lot of local pollution problems in the United States. And that has always come, because of some sort of movement to alert people that we are destroying our river, or we are polluting our air or whatever. But you get an episode of engagement followed by things getting a little better, and then people go back to business-as-usual. There is nothing that makes it self-reinforcing…

~
Theo: It seems like this cycle of alarmism, followed by strong action, is for many people also followed by burn-out.

Peter: Exactly, that is what I was alluding to when I said the change agents have to keep driving the change… “We have got to drive change.” You do not drive people, you drive an automobile. It is a very mechanical image, and the side-effect of it is the people doing the driving are continuing, and they develop a mindset about this that they are producing the change, rather than eliciting processes that will become self-reinforcing…

~
Theo: You have also written about the need for teamwork and collaboration to drive change within organizations, in businesses, and in non-profits. Can you say something about the significance of teamwork and how it is best achieved?

Peter: Shifting a larger system requires a critical mass of the people in different places in that system to start to have a new vision, to start to have new ideas that orient their actions, to do things locally that accumulate into larger impacts. It is always about collaboration, and there are always at least two levels of collaboration that are really important. There is a group of people, who are actually working pretty closely, who we often call a team. We use the term team to mean any group of people who have to work together closely to get something done. But then there are always larger networks too, people you do not know, people you do not have direct contact to.

Those two fundamental systems, you might say social systems, teamwork and network, are always what is behind any significant scale of change. That is not just a euphemism or a nice way of talking. It also implies certain skills. Again, a lot of change agents have great ideas of what needs to be changed, but they do not actually have a lot of skills they need to pull it off, and one particular area of efficiency is often collaboration. They are often not very good at listening. You do not build collaboration, either in a team or in a larger network by people who cannot listen to each other very well. They are so busy advocating their point of view. They are not very good at listening to others, and seeking together, coming up with a view together, coming up with a way to synthesize different people’s points of view into a larger strategy. Those are really key skills, which are often just not present in a lot of change agents.

This article is an excerpt from The Inner Climate: Global Warming from the Inside Out. If you liked it, pleasefollow me on Facebook.