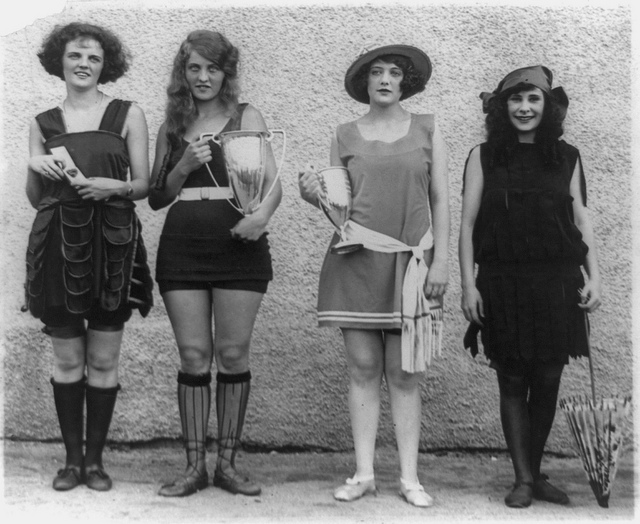 My mother had dreams. Many. But it was 1945 and she lived in the hills of rural Tennessee. Women had few options other than marriage and children.

Forget acting. That was something for Hollywood people, not for ordinary country folk who saw that career as uppity and high and mighty.

Still, my mother wanted to be an actress. She had the lead in all the high school plays and looked like Grace Kelly, with blonde hair that fell to her shoulders and inviting blue-green eyes.

But mom wasn’t just a pretty face. She was smart and read a great deal. She also was gifted in art and had another dream of becoming a commercial artist.

After graduating from high school she moved to Nashville and became a telephone operator. She learned how to connect calls from coast-to-coast and navigate the maze of plug-in wires.

Meanwhile, she began writing to my father and after a three-year courtship by mail, they fell in love. They married and my mother moved from her Tennessee home to South Texas.

As children arrived and their family grew, my mother’s dream of acting vanished. But she held tight to the dream of becoming a commercial artist. And so, surrounded by a high chair and a playpen, she set up her drawing table in the living room with her oil paints, pastel chalks and pen and ink. Three years old, I sat on the floor, in awe of her, trying to imitate her sketches with my crayons and piece of paper.

Then my mother’s dreams stopped. She had a family to care for and no time for herself. But she knew I had my life ahead and encouraged me to pursue my dreams. As I grew older she would say, “Go do what you want in the world. Do it when you can. Use your gifts.”

I entered a career in journalism in the early 1970s when few women were in that field. I was one of three women working at a daily newspaper for a section called “Women’s News” dedicated to writing about weddings, engagements, and social events.

Every week the newspaper printed a photo on page six of a woman in a scanty bathing suit or bikini. We in “Women’s News” were appalled. We protested. But we weren’t heard. The editor barked that those photos sold newspapers.

One day, the editor sauntered over to the corner of the newsroom, where we were relegated, and said: “You’ll never write as well as the men in this newsroom. You’re women. You don’t know how to write.”

That pushed me to write about more worthy topics and my first feature article was about a woman hiking across the country alone promoting peace during the Vietnam War.

And as I wrote and wrote, society around me was changing. Women were speaking up for their rights—Bell Abzug, Gloria Steinem and Betty Friedan.

Feminism was taking hold and I found myself in an odd, in-between space in my early 20s. One foot was planted in the old world my mother had modeled, one of domesticity and homemaking, and the other struggling to find my place in the new world of choices for women.

But mom didn’t hesitate. She saw doors opening for her gender and when she was in her 50s and her children grown, she decided to take back her life. She went to college, managing a course at a time, until at the age of 62, she earned her Master’s degree in English literature. And all her children were there at her graduation, cheering her on, her face beaming on that summer’s day.

Today, I am older than my mother was then. I look back on her journey as a woman—and mine.

I am who I am today because of my mother.

She invited me to use my gifts, to embrace the opportunities given to me that she had been denied.

I would not have done that without her urging or without the women who came before, again and again, demanding their place at life’s table. For the vote. For equal rights. For a voice. It was never easy. They struggled and sacrificed to make inroads for us all.

We stand on their shoulders. And we thank them. Susan B. Anthony. The Suffragettes. Eleanor Roosevelt. Rosa Parks. Our great-grandmothers, grandmothers and mothers.

Never forget this, young women of today. You hold a precious gift from the many trail-blazing women—and the men who supported them—who sacrificed to give you more choices than you ever would have had in the past.

So go forward. Break more glass ceilings. Take us to the next exciting step in the journey.

When you use your gifts, when you speak up for gender equality, not only do you win, but everyone wins. The world wins.

Author’s Note: It’s been a long journey from that “Women’s News” section and writing about weddings to one of the proudest moments in my career—winning the Jane Cunningham Croly Award for Excellence in Journalism Covering Issues of Concern to Women in 2009. I won this honor for articles I wrote when employed for Soroptimist International of the Americas, an organization working to improve the lives of women and girls. I was in distinguished company with past winners including Glamour Magazine, The Dallas Morning News and The Wall Street Journal. 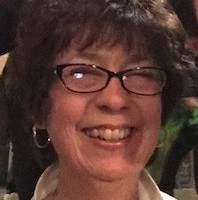