An Open Letter to the ones who have Never been Assaulted. 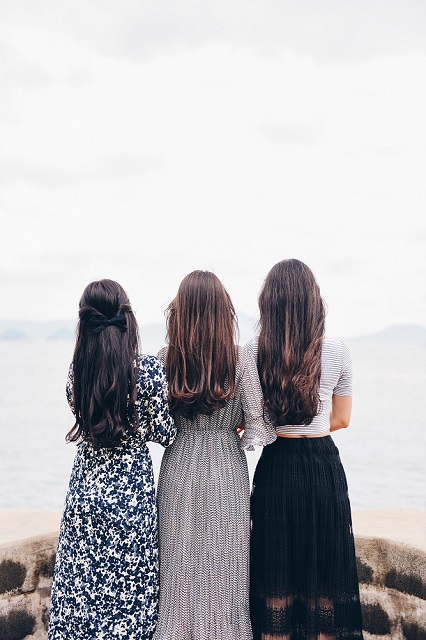 You are the lucky ones.

A small number of you, by the grace of God, have never been assaulted or known anyone who was assaulted. You are in the minority. Three out of four women have experienced some form of sexual assault in their lives.

If you are that one out of four, it means you know someone who wasn’t so lucky. And after reading this, you will know of one more.

I was five the first time it happened. It was in an RV, a mini home. I could be the wife, he said. I loved the little kitchen with the icebox just my size. I served him pretend food and brought my baby doll with me.

“The wife has to do things,” he said. I didn’t want to. In my strongest five-year-old voice, I said no.

He didn’t hear me.

Shame crept in. It crawled up my back and over my face, muffling my still small voice.

The second time, I was eight. Older boys, neighborhood boys. I trusted them. They touched me. I closed my eyes and left my body behind.

The third time, I was 12. He drove me home, but his hands on my barely-budding breasts betrayed my trust.

He couldn’t hear me.

The shame was too thick for my tiny voice to escape.

I was raped in high school. Under the pier, in the sand. He was a “friend.”

In college. In a car. I was drunk.

In relationships. I was silent.

Why don’t women speak out?

Why don’t they confront?

Why don’t they press charges?

Those who have been there never ask why. Most don’t know. Often it isn’t a single assault, but the cumulative toll of a lifetime of smaller events. The effects of shame are compounded.

Jokes are made, and memes are created. Efforts to verbalize assault are dismissed as overreaction and unwarranted sensitivity.

Shame is a cloak that muffles the voice. It takes a strong woman to lift the edge and speak out. Her voice only a whisper that alone is often not heard, but when combined with the voices of other brave women, it begins to grow louder—and eventually, those who ask why will hear the answer loud and clear.

Why? What good will it do if no one listens?

For the sake of your mothers, your daughters, your sisters, your wives, your friends.

This is our life.

Don’t think because we have been silent that we don’t remember. We never forget.

If you are one of the lucky ones, share your voice with someone who has lost theirs. Speak out and speak up. You were spared the shame of assault for a reason. Use the strength you have to help lift the edge of someone else’s cloak. Don’t add to the weight with your insensitivity.

It’s taken nearly 47 years, hundreds of hours in therapy and the love and understanding of a strong man to develop the muscle to lift my own cloak.

Recently, I’ve felt my muscles quiver, but with the strength of every woman who finds the courage to speak out, my voice grows louder. And for that, I am grateful. 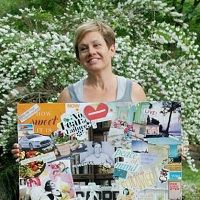