Organic is my Favorite Word & I’m not talking about Food. 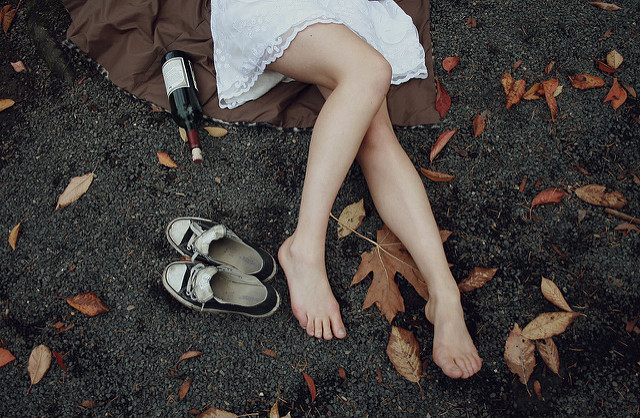 I love healthy, locally-sourced, earth and animal-friendly anything, but the definition of organic that’s currently rocking my boat is: “Characterized by gradual or natural development.”

Organic in this sense refers to anything—a relationship, project, creation or situation of any kind—that arises and develops naturally, seemingly of its own volition and in its own timing. It is the opposite of contrived or manufactured or, to use one of those trendy non-words, efforted.

Maybe the reason I’m so enamored with this concept is that I am, by nature, far from a go-getter. I’ve always been a bit slow to warm up, slow to jump on any bandwagon. (I only got around to joining Facebook a year or so ago.)

But I think this is more than just a rationalization of my own lack of get-up-and-go. I am noticing, in my own life and others’, that relationships and situations that develop naturally and slowly are often the most satisfying and successful.

It started with a friend lamenting the people she was meeting on dating sites: “I need to meet someone organically. Then I would know if there was a spark right away and not have to actually go on a date in order to find out that there isn’t.”

She’s decided to switch her social focus to Meetup groups, so that she can meet actual people while doing things she actually likes to do, rather than enduring an endless stream of awkward first (and last) dates. So far she’s having a lot more fun in general and the quality of her dating life has improved exponentially.

My daughter—with my blessing—is taking an organic route to finding a career that she loves. In contrast to most of her friends, who jumped immediately from high school into prestigious universities, declaring majors with very little idea of what they really wanted but a whole lot of enthusiasm for forging “ahead,” she’s taking a couple of years to work and quietly pursue her interests while going to community college.

So far, her lack of effort (she didn’t even take the SAT) has resulted in one paying job, one cool internship, and an admission letter from a film school whose accelerated degree program will ironically have her graduating faster than her more conventional classmates.

She couldn’t possibly have planned this route, and if she had done what her guidance counselor advised, she wouldn’t have been available for its unfolding. Unfortunately, most high school guidance counselors are solidly in the go-getter camp. The bias toward moving boldly forward (even when you’re not sure it’s the direction you want to go) runs deep in our society.

Over the years I’ve been learning to trust my tendency to be a slow starter and to feel my way forward, waiting to see what “wants to happen” and then trying to work with that rather than against it. I’m not advocating total passivity here. My friend would not meet any men and my daughter would not magically find a career path sitting at home watching TV (at least, it’s not likely).

The key for both of them is in doing the things that genuinely interest them, and then allowing some time to let events unfold organically.

Which brings me to another definition of organic that I love: “Characterized by a harmonious relationship between the elements of a whole.” When we act organically, we allow what is genuinely within us to naturally unfold. Nothing is forced or artificial or put on from the outside.

It’s sort of the opposite of a self-improvement program. We start with the assumption that we are all whole and healthy and perfect, just as we are, and then revel in exactly the quirky things that make us that way.

Again, this is counter to what society tells us, which is mostly that we’re wrong and unacceptable as we are, and so we need to get better fast or, at the very least, cover up all those glaring deficiencies.

I would like to challenge this assumption. I think the traits that are organically yours, that simply arise from your true nature, are your strengths. Run with them, not away from them! For one thing, your life will be a whole lot easier.

In nature, as the poet David Whyte pointed out, “…all the birds and creatures of the world are unutterably themselves.” So stop trying to change your core self. Stop trying to direct the flow of life. It won’t work anyway, and there is so much ease to life when you finally give up the attempt.

Relax for a bit and see what happens when life unfolds organically around you. Be an integral, harmonious, organic part of the dance that’s already going on. Just do you, and give it some time. 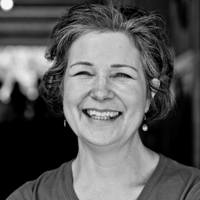