Landfills are Everyone’s Responsibility: 9 Ways to Reduce our Impact. 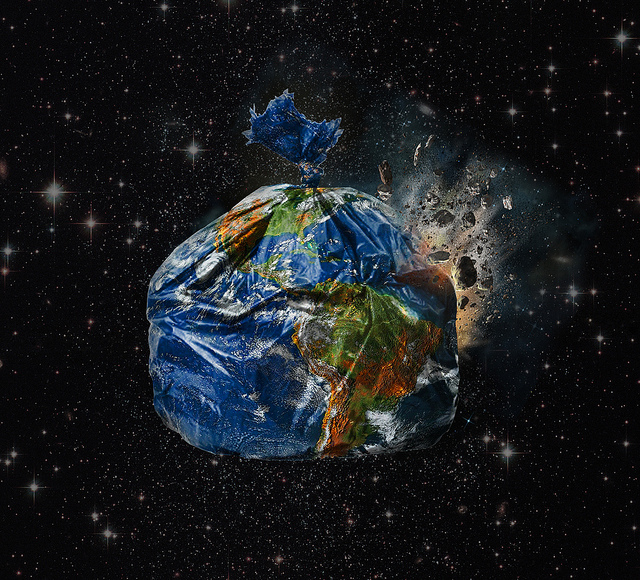 After placing our trash bin at the curb for pick-up each week, we assume that it’s no longer our problem.

Nothing could be further from the truth. The amount of trash Americans are sending to landfills each year causes health and environmental problems—not just for us but for future generations as well.

Seeing the Scope of the Issue Firsthand

I have two young boys and I took my oldest, who’s just three years old, with me on a recent trip to the local dump. We’re doing a bit of minor remodeling to one room of our house, and I had some old wood paneling to dispose of.

The local recycling center and transfer station itself is a clean and efficient facility. As we entered the covered area for drop-off of “solid waste, construction and demolition (C&D) debris and organics,” my son’s eyes grew wide as he looked at the small mountain of garbage in front of us.

Being naturally curious as most three-year-olds are, my son asked many questions about where all the trash goes. I sheepishly realized that I didn’t know the answers. When I got home, I quickly found all kinds of great info online about my county’s recycling and composting programs. But there was virtually nothing about where all that solid waste goes.

After some more investigation once my boys went to sleep, I found my answer. There is no magical sorting facility that picks out organic or recyclable materials from all that trash, and nobody is reusing any of it. Instead, it all travels by truck to the Altamont Landfill, facility nearly 50 miles away where garbage is piled up in 30-story mounds or buried in the ground.

Despite my diligent sorting of our family’s waste into the appropriate trash, compost, and recycling barrels each week, I soon realized not only how great the scope of our country’s waste problem is, but that there is so much more we can probably be doing as individuals.

Nationwide Crisis in the Making

The Environmental Protection Agency estimates that people in this country throw away one-quarter of a billion tons of trash every year. In 1960, that number was 88 million tons. While we’re doing better than we were 25 years ago, when trash output peaked at 145 million gross tons annually, we still have a long way to go. Each American produces 4.4 pounds of trash daily, with two-thirds of it going to landfills. Landfills are filled to capacity in some states, which means their trash gets transported to surrounding states.

One of the major issues with landfills is that they produce large amounts of greenhouse gases such as methane. This gas is significantly more dangerous than carbon monoxide. It contributes to poor air quality and can have a negative effect on the health of the people who breathe it in each day. Now that we understand the problems with too much trash, it is time to create proactive solutions to reducing it.

We all try to learn from our mistakes and make the future brighter for our children and grandchildren. This includes caring for finite resources in the best way we know how. Think of how much cleaner and healthier our nation would be if every person committed to reducing their contribution to landfills and taught their children from the earliest age to do the same.

For some, reducing landfill contributions may require a shift in thinking from individual convenience to the greater good. We are all in this together and should gently encourage one another to do our part. As the following nine tips demonstrate, reducing trash output doesn’t have to be difficult. One small step today could have a much bigger effect on the future than any of us realize. All people can do the following:

If we all committed to doing even a few of these simple things, landfills in the United States might start getting smaller instead of overflowing as many of them do right now. I might be able to answer my three-year-old’s questions about where all our trash goes a little bit more confidently too. 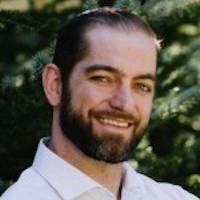