Why Millennial Woman across the Globe need to Pick Up Hillary’s Torch. 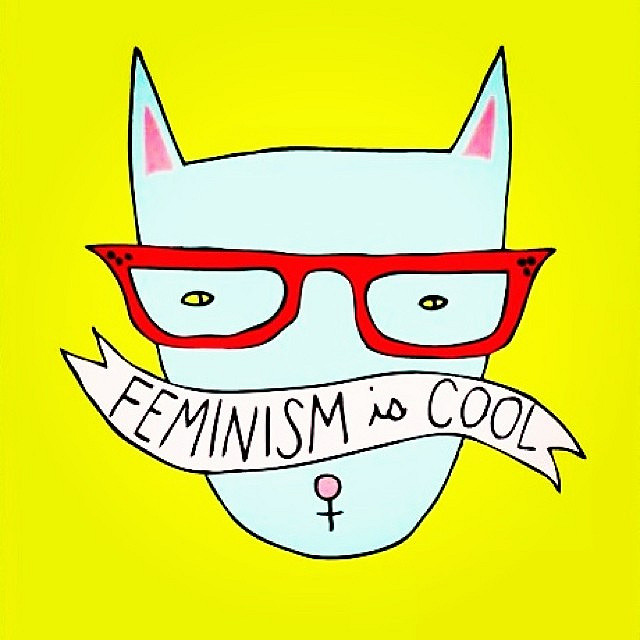 Whether you love her or hate her, Hillary’s battle to progress women’s equality is only just getting started.

I, embarrassingly, have never been a champion for women’s rights around equality. And yet, surprisingly (or unsurprisingly), my career and life has been a proverbial minefield of examples of the inequalities that exist for women in today’s day and age.

I naively turned a blind eye to what I was facing for the majority of my 31 years on this earth.

For change to happen, women have to stand up and be strong. We have to stand for something—despite the nonsense and propaganda. Time and again, (some) men have felt threatened when faced with a strong, intelligent woman who pushes for what is right. And so it was during the women’s suffrage movement that the beliefs that those  “who would stood up for their rights were masculine” or “too ugly to ever be married, loved, or touched” were propagated.

Sadly these beliefs still exist today, as was so brutally showcased during the U.S. election.

Unfortunately this fear mongering and suppression of women doesn’t only apply to older, stronger women who have taken a stance against the establishment. It also exists for young girls who have big dreams, high hopes and bright eyes.

For me it started when I was in high school. I had begun working with sports teams as their “therapist.” I was taping, massaging and assisting players in the prevention and recovery of their injuries. I’ve always been damn good at my job. It wasn’t long, however, after I set foot in the men’s locker room that the sexual harassment started. Now please understand, that over my 16-year career, 99 percent of all the men (and boys) that I’ve ever worked with have been respectful and extremely supportive, some of them are now my best friends. However, it’s the 1 percent that overshadows the good work done by the majority. It’s the 1 percent that halts progress and causes the deepest scars.

Sadly, as a young woman, I was no stranger to having my breasts, butt and other regions grabbed, simply for being in the locker room with the team. I’ve had a coach tell me it’s “okay to take care of all the needs of the players, so long as we’re winning” with a suggestive if-you-know-what-I-mean look, and I’ve had two coaches pressure to me to stand naked in front of them while away at a tournament.

While I didn’t always give into the things I was being pressured to do, I didn’t always speak out against it. At the time I was too scared to say anything or take a stand against it, for fear of losing my job. And this was my biggest mistake. Instead of standing up for my rights, and subsequently the rights of other young girls and woman to exist within a workplace with being objectified, I kept my mouth shut and suppressed my feminine, becoming more and more boy-ish and angry by the day. I think I survived them and “forgot” about them by justifying it as “locker room talk” and that boys will be boys…that was until I heard Trump’s disgusting rhetoric and justifications and I knew it was time to stop making excuses.

While each of these events are horrible in their own regard, they still weren’t the most crushing blow to my dreams. I lost all faith in my ability to stand as a strong, intelligent woman and be successful in my dreams through a conversation with a grown man. I was 16 years old at the time and had approached an Athletic Therapist working with a professional sports team in Canada. My dream at this time had been to become the first female Athletic Therapist in the NHL (National Hockey League). When I asked this man what he thought I could do to increase my chances of that, his response was the biggest slap in the face I’ve ever received:

Look back today, I’m angry that I allowed myself to be so impacted, so broken, by that statement. And while I love the turns my career has taken and the journey I’ve had, I’m disappointed that a grown man felt the need to tear down a 16-year-old girl due to his own insecurities.

In this new world we’ve woken up to recently, I know a lot of people have wondered how they will explain this one to their children. How do you explain to your son’s to treat women with respect when the next President of the United States doesn’t? How do you teach your daughters that they deserve to be treated equally and that they can achieve their dreams, no matter how big, while men like Trump call them pigs?

You focus on what Hillary’s fight really stood for. A fight that started long before she was born, and a fight, it seems, that will continue long after she’s gone. The Suffragettes fought for over 100 years in some countries for the right to vote, and their fight wasn’t in vain. On November 8th, some 200 years after their fight started, millions of American women, of all ages, races, class and social standing voted.

And while Hillary may not have achieved her dream of becoming the first female president of the U.S. (and dream to which she’s devoted her life to), we as the next generation will pick up her torch and continue the fight. 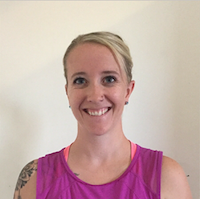