Why no one Talks about New Year’s Resolutions Anymore. 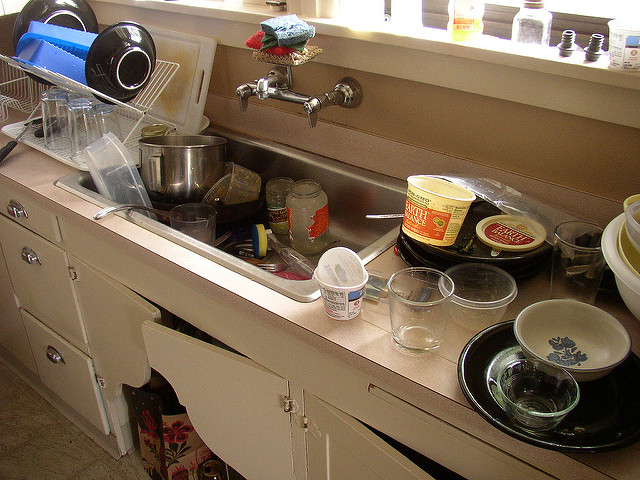 For the new year, I’ll resolve to not spend more than half of the time I’m awake inside the kitchen.

I’ll also not try to go out of my way to make people happy. I’m not Santa! I can’t make everyone happy, anyway.

Six months later, I’ve spent close to four hours a day, every day, in the kitchen, and of course, I am playing Santa!

They wither. But, they bloom again as another new year approaches. Just to wither again.

New year’s resolutions are adrenaline bursts finding their way to paper or sometimes on smartphones.

They reflect our aspirations and goals that somehow manage to wake up from a year-long slumber, all active and raring to go. We go with the flow, jot them down in our best handwriting, and make pinky promises to ourselves that everything on the list will be ticked off. But procrastination catches up with us, breaks into an impromptu jig, and high-fives with us after its deed is done.

Have you noticed that it’s in the run-up to new year that all our vices appear to us like an eyesore?

Be it smoking or drinking, anger or finance management, our in-built sirens are switched on the moment we realise that a new year is drawing close. So, we take mental notes, scribbling all these down on the notepad inside our head, editing and adding as we go.

We paint our faces with a determined look, take a vow to make the list count and embark on the new year journey with high hopes and aspirations. But somewhere down the line, we shake hands with procrastination, and before we know it, we seal a deal, high-five and move on. When our brains pop up a dialog box, (remove comma) asking us if we are sure we want to delete our resolutions, we tick the box that says “delete” and the list gets conveniently moved into the mental recycle bin.

We are too ambitious.

Most new year’s resolutions have got something to do with health, finances, relationships or personal goals. We choose to focus on all the things we’ve failed at, or partially succeeded at while we make our resolutions. This is called being ambitious.

For example, I’d convinced myself that at least twice a week, I would allow myself the luxury of eating out. But, given the fact that old habits die hard, soon, I found myself toeing the line and eventually discarding the whole concept I’d coaxed myself into. That’s where resolutions fail, most times. We try to scale the mountains while allowing ourselves less time. Doing this is bound to reduce chances of success, which is one of the reasons why resolutions are just becoming a formality.

When we try to tick things off the list, we put immense amounts of unnecessary pressure on ourselves to meet our targets. Let’s understand one thing. Life is not the sales department of a company. Therefore, having targets won’t help. It’s like trying to be nice. The more pressure we take, the more we come across as being needy, which defeats the whole purpose of being nice. The fact that we put pressure on ourselves doesn’t make it look like a goal, it makes it look like a chore, which is not inspirational.

People in their 20s are more likely to succeed in their resolutions than older folks. We are more enthusiastic when we are younger, but as age catches up, we become lax and less focussed. I remember, when I was a kid, I would make study time tables, and pretty much stick to it throughout the year (it’s a different thing though that my mom would constantly keep monitoring me).

There is also a lot more on our plates as we age. Our priorities shift from being self-centred to taking care of our families and running the same rat race as everyone else. We try to sprint when others run, so obviously, the burden of resolutions slow us down. When we become parents, raising our children in the way we think best, trivial things such as resolutions take a backseat. That’s why we come to terms with the fact that it’s best not to make new year’s resolutions at all.

Procrastination is responsibile for every new year’s resolution mess up we make. From skipped breakfasts to missed gym sessions, Mr. Procrastination is the culprit. The funny thing is, that for the first couple of weeks or months, this fellow never shows up. We get dressed and hit the gym every day, we follow our diet and do our homework all the time. But one fine day, he sends his aide—laziness—who tells us that it’s alright if we don’t stick to our pattern for a day, and then he eventually makes way for Mr. P. Before we know it, our new year’s resolutions are a forgotten dream.

This is perhaps why we prefer not to talk about resolutions at all. Why take the pain of carefully crafting them, when two months down the line, it’s going to look like a blurry drunk-night result?

If there’s something we need to do, there’s perhaps no need for us to make resolutions. Making them and then losing just leads to feeling like a failure.

As I have grown older (not very old, mind you), I have learnt that a little list of words isn’t going to yield much dividend.

Let us admit that we already know resolutions do not work.

So, I just go with the flow. I do things that I like, even if others feel I should change. I’m not really talking about habits that are harmful, but the little harmless indulgences like shopping, or traveling, which others might not quite agree with. Life’s all about doing what you think is appropriate, so it’s best to ditch a carefully drafted plan and do things you actually want to do, and take things as they come.

The only new year’s resolution you need to make is to be yourself. 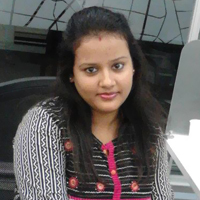