A Common, Crippling Falsehood so many Women tell Themselves. 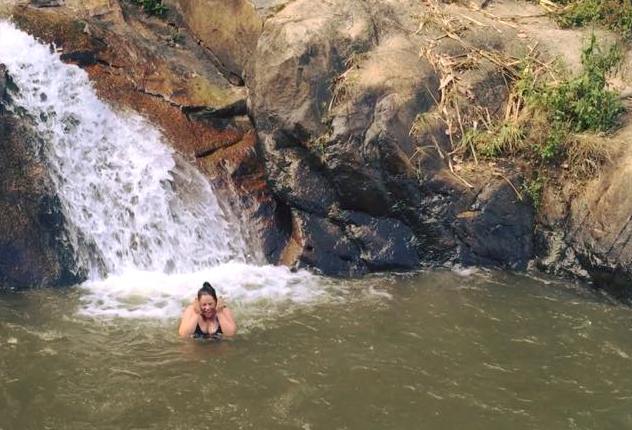 For a long time, I thought all women were born to hate themselves.

I thought our collective process of life and growing up and journeying was ultimately defined by our level of acceptance of our bodies.

As young women, we are often expected, in a way, to see ourselves as reflections. I felt prompted to constantly be critical of myself and to greet every new year with a promise to be smaller, to be fitter, to enter the dating scene with enthusiasm.

But I have felt little enthusiasm for some time, and I have seen this fading fire staring back at me.

And so, as a little girl, when I looked around me and saw all the boys liked the girls who took up less space, and when I looked down at myself and saw dimpled thighs and a belly, I connected the dots: no one would like me if I looked like this.

The first time I became aware of my body, and the harsh reality that people could dislike it, so began my narrative of myself. I would spend years trying to hate my body into submission.

Part of this hate manifested in denying myself the possibility of romantic relationships. Not for lack of want or opportunity, I remained sexless far longer than my friends did.

And so in hating my body, I effectively denied myself any expression of sexuality. I found flaws in men who showed me emotional affection, brushing off my objection to them as some vaguely feminist act.

This is a common story, one of the most common stories I’ve heard from the women I love and look up to.

I know this story by heart.

It’s painful to look back on it now and paint my formative years in regret, knowing all that stopped me was the manifestation of a boy who once called me “disgusting” in a man who years later stood before me, baring no resemblance to him, asking me to let the f*ck go.

But I’d been white-knuckling through life too long to know what that feels like.

I entered the realms of sex and love and relationships abruptly, and was, by some of my immediate community, seen as a man-hating-Medusa. Maybe she’ll f*ck you, but she’ll turn you to stone.

And truth be told, I was surrounded by snakes.

Sex didn’t fix my image of myself. Fleeting relationships, promptly turning to dust, didn’t fix it either. I always found tiny, insignificant things to prove he wouldn’t love me because of how I looked. I tried almost anything to be skinny. And even at this I failed.

Year after year, making promises and resolutions to myself didn’t prompt change. Rather, it invited failure. It encouraged me to give up before trying. Most importantly, it disallowed me any spontaneity and didn’t account for the fact that life happens, often in ways we don’t expect.

Body dysmorphia is, I think, one of the most underrepresented disorders in our world. The normality around body hate is so powerful that we believe we need it. Body hate is such a deep, dark black hole, that even to come out of it seems scary when it is all you’ve known.

To live with body dysmorphia is to live in a house of mirrors.

When I looked in the mirror, I saw a misshapen body and pieces that would never fit. I contorted my frame, squished my stomach, arched my back and stretched my arms above my head, to portray the illusion that I was something desirable—something not me. Someone else.

The burden of my body wasn’t weighing me down. It was the weight of expectations, of pressure, of image, that sat on my shoulders and stunted my growth. It’s as exhausting as it sounds.

This year, I challenge us all to shed the armour, the facade, whatever extra baggage you’re carrying with you. Remove and inhale deeply.

Even until last year, I would’ve given up anything to be thin. I still catch myself thinking life could be easier if I was.

Because thin, to me, has always meant love.

Thin meant being seen. Thin meant not being questioned. And I was determined to figure out this equation that everyone else seemed to grasp so easily. 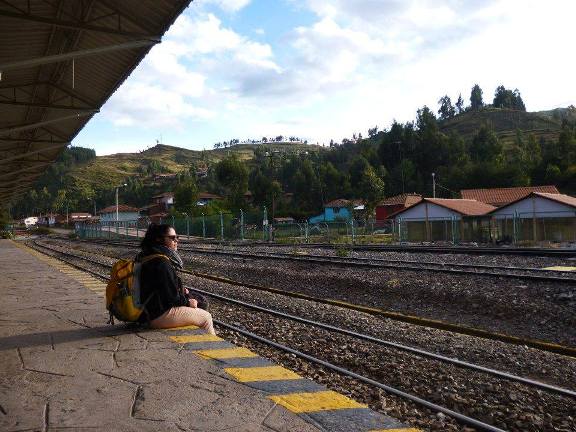 Let go of the impossibility of perfection this year, and you will let in beautiful possibilities in every facet of your life. Accept that there are some things we cannot control, and revel in that beautiful freedom of not giving a sh*t.

I’ve never been good at math, and while we’re talking numbers, I’m the heaviest weight I’ve ever been, but I’m trying to stop seeing my body as a project. You can’t put a number on the feeling of seeing your naked body in the mirror, and thinking first of love and not of hate.

Only when we stop seeing ourselves as projects to complete, will we ever truly see ourselves as what we are. And that is so much more than a body. 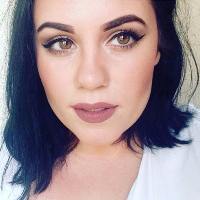