A Lesson on Owning our Sh*t & Moving On. 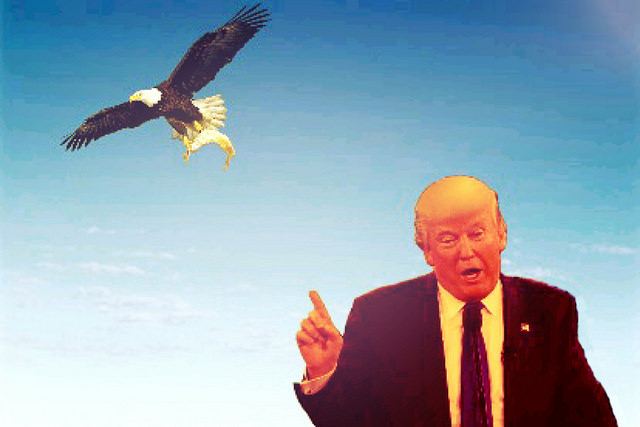 You almost got it right, Mr. Trump. Almost.

Just own your sh*t and let’s move on.

Never, in a million years did I think I would write an article with, “Own your Sh*t” in the title, but here it is and here I am.

I’m a woman who was raised Catholic, and a Midwesterner.

I was generally conditioned to be polite, charitable and think kindly about my neighbor. I do those things, but I’m also a woman who is fierce for justice, has a firm stand for honesty, and is freakin’ tired of irresponsibility and lack of self-ownership.

And I’m tired of people blaming other people for their own behavior.

Yesterday, I listened to the video of Donald Trump apologizing for his statements 10 years ago about grabbing women’s pussies. It was heartening. He had genuine ownership. Here are a few of his statements:

”I’ve said and done things that I regret.”
”I said it. I was wrong. And I apologize.”
”I pledge to be a better man tomorrow…”

Thanks, Mr. Trump. I appreciate the apology. Stop now and don’t continue. Just own your part with humility—that’s what an apology is.

Unfortunately, he didn’t stop there. He went on to bring up Bill and Hillary Clinton’s bad behaviors. He started to attack and blame them both for past transgressions and alleged behavior.

Now, I am not arguing whether or not the accusations made are fitting for Bill and Hillary Clinton. That is another conversation. Most of us agree that Bill Clinton is not a role model for moral behavior.

What I am arguing is: just own your sh*t and leave it at that.

In another conversation you can bring up other issues, someone else’s transgressions, other points you want to make. But in this communication, you were apologizing for your behavior. Stick with that.

When I entered recovery for my eating disorder, one of the things I loved about the 12-step spirituality process is the clarity it gives us to see our part. I was told that me looking at and taking responsibility for my part would heal my addictive, compulsive behavior.

>> We admit we are powerless and need help.
>> We then reach out for a spiritual source to assist us.
>> We self-reflect, take a moral inventory and take ownership for our wrongs.
>> We share it with someone else who is an ally and experienced in our particular ailments.
>> And then we make amends. We apologize, take responsibility for our behavior and directly communicate those amends when appropriate.

It’s clean. It’s clear. It’s precise. Then, we do our best to learn from the behavior we are amending.

It’s exhausting to live in a world where taking responsibility and ownership seem to be avoided at all costs. How much easier might our relationships in the world be if we simply owned our part and took responsibility for our own sh*t?

We are all wounded. We all have shadows. I’m no exception. There are many times when I want to list someone else’s behaviors as the reason I did what I did. But I do my best to avoid this urge.

I focus on my behavior, own my part and move on.

The reason we don’t is shame, I think. You know, that feeling that there is “something wrong with us,” that we are a mistake rather than we made a mistake. We avoid accountability because we haven’t healed the shame we carry inside and when we get close to owning our mistakes, the little voice inside says, “you are bad and wrong.” Healing our shame is possible and doing our own shame reduction work is necessary.

If our actions reflect personal responsibility for our behavior, then our thinking will eventually catch up. We are human. We make mistakes. It is mature to own our behavior but we must also acknowledge that our core self is good. We can act our way into believing in our own goodness.

What might our relationships with ourselves, our communities and the world at large be like if we simply took responsibility for our part, made amends, learned from our mistakes and moved on?

Mr. Trump, you have a full four years ahead of you. Your learning curve is steeper than you can even imagine. You will make more mistakes and tweet more words that you may wish to take back, and perhaps more of your colored and unflattering history will emerge.

Be an adult. Spend your time doing what you can and not blaming or pointing the fingers at others.

Stand with your own humility. Bow your head. Ask for forgiveness.

Own your sh*t and move on. 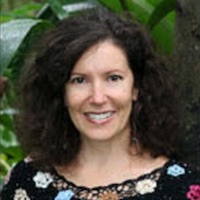