Arranged Marriage: Who Decides what is Love? 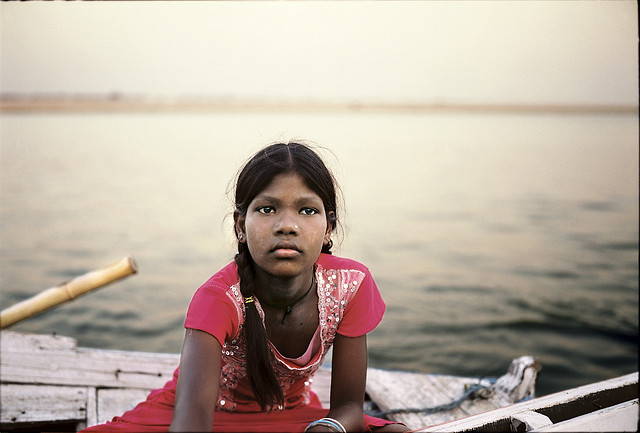 The culture of dating is just beginning in India.

For years, there has been a prevalent concept of arranged marriages, where parents find their own version of a perfect match for their child.

These perfect matches are measured by: family stability, status, location, degrees earned, religion, and salary. Even though some trends are changing, a huge part of India still follows the concept of arranged marriages.

Changing this is a humongous task, as this tradition has trickled down to multiple layers of Indian society. Because of this tradition, the rules and beliefs associated with arranged marriage are considered to be the right or ethical way of living. It is referred to as sanskriti (culture).

Adolescents are sometimes considered spoiled if they are seen going on dates. Most are reprimanded for falling in love before marriage. Young adults are ridiculed for being with someone who speaks a different language, prays to a different god, or eats non-vegetarian food.

Like many kids around me in India, I grew up thinking that life was black and white, there is a right way and a wrong way and I must always choose the right path.

Undoubtedly I believed that I was supposed to be with only one man throughout my life. Even kissing someone before marriage was definitely in the wrong category. It was scandalous to me to see my classmates breaking this belief.

The society and parenting methods in India never taught that feeling an attraction or love toward a person is perfectly natural.

I experienced this for the first time when I was 19 years old.

“Are you sure it’s not wrong?”  I asked him right before kissing.

I believed that kissing someone before marriage was wrong but I acted otherwise.

How could I do this to the man who I will marry?

How could I do something so scandalous?

It seems ridiculous now. But I am sure many girls in India have been victims of this dissonance or mental stress.

In Indian society I was a textbook good kid. In school I achieved the status of rank student and I was constantly told that I was intelligent.

If this was true, why did I experience this amount of stress and unhappiness from something that is supposed to be beautiful?

Because—my Indian upbringing never taught me to embrace and understand my own feelings—nor did it teach me that love is beautiful and not scandalous. Most importantly, I never learned happiness is also associated with being emotionally intelligent and not only receiving high scores on exams.

Now when I look back, I realize that most of these beliefs I held were not mine.

It was the society’s beliefs that I took on as my own. Some teenagers may have been smart or lucky enough to not have adopted these beliefs but unfortunately, I was not one of them.

It took me months to embrace my own feelings of love and to say:

“Yes, I can be with you,” to a person I loved immensely.

I do trust that every experience comes as a form of learning. But when I observe other societies and other kinds of parenting, I see the learning curve in relationships for children is different. They don’t go through this kind of cognitive dissonance.

I understand that Indian elders usually give out rules or impose strict beliefs to ensure that their kids do not make major mistakes and to protect them. It may or may not be working, but it absolutely is causing huge mental stress and ensuring that children like me, have longer learning curves toward learning about relationships, happiness, maturity, and emotional intelligence than our counterparts in other societies.

Our essential step in tackling this is to throw some light onto these unconscious beliefs we have adopted.

Parents must start speaking to their children about embracing and understanding emotions from an early age. Parents can protect children by talking to them about these perfectly natural experiences and helping them understand the process.

I wish I had an elder tell me that feeling love in my teenage years is just part of being human. Such an attitude can change many things in India and can lighten up the lives of thousands of youngsters who later on become parents.

This kind of supportive and uplifting parenting would be beneficial to the generation instead of the restricting and imposing kind of parenting we see today.

Imagine, thousands of children like me would not have to go through so much stress and spend so much time unlearning the so-called beliefs that the society imposes on us.

Such a change can assure that India does not just develop intellectually and economically, but emotionally as well. 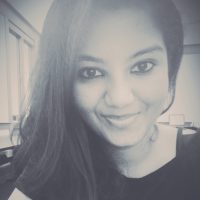