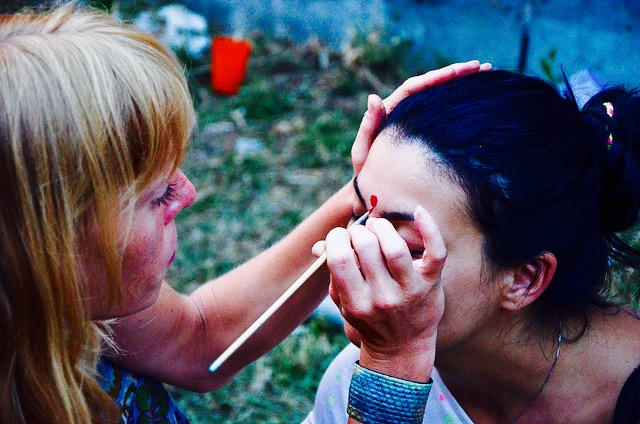 Let me start by saying that I have absolutely nothing against spirituality.

I am all for whatever people believe in, and what works for them—I just don’t consider myself spiritual. I don’t like the title, and it doesn’t feel like me.

Still, people often place me in that category based on the fact that I gravitate toward things that make me happier and healthier. I’ve been called spiritual by people who have just met me, along with others who know me well.

Take my friend, who once told me that I was her most spiritual friend because, as she said, I “practice yoga, meditation, and am extremely self-aware.” Well, if those were the only qualifications, then sure, you could call me spiritual. But I don’t view my activities and rituals that way; I see them as an integrated and important part of my life and who I am.

Since becoming a career coach, I’ve heard the spiritual buzzword a lot. Sometimes, when talking to people about my Transcendental Meditation practice, they’ll say, “I love that stuff, I’m super spiritual too.” Every time this happens, I can’t help but feel like we’re framing things wrong—and maybe we’re too obsessed with being part of a trend.

Once, someone told me that they were a “self-help junkie.” Another time, a friend of a friend told me, “I love doing everything meditation.” Whether the trend is spirituality or mindfulness or fitness, it seems like we’re all eager to be part of it, and there’s a lot of pressure to be all in.

And here’s the thing—I couldn’t be happier that we’re currently living in a world where people are actually making their health a priority. It’s fantastic that we’re collectively embracing new ways of becoming the best versions of ourselves. In the last decade, we’ve been flooded with information about obesity and illness in the United States, and we’ve seen people start to take control of their own health.

Now, we watch what we consume, we exercise more, we drink wheatgrass shots (and even like the taste!) and we go gluten-free. We sign up for fitness programs that draw inspiration from everything and anything—ever heard of the Hunger Games workout? We commit to sweating it out on our yoga mats daily.

It’s crazy to think we live in a new world that is obsessed with being healthy in both body and mind. And it’s even crazier to think that it used to be any other way.

But there’s no doubt about it—our world has changed. I remember, as a preteen, doing a yeast-free diet. It was completely unheard of at the time. There were no restaurants at all, much less trendy ones, that could accommodate my eating habits. There was no national movement or group I could join.

Now, boutique fitness studios, drinking kombucha, and meditating have become trendy—and I couldn’t be happier about it. I hope that these things never go out of style.

But the issue with trendiness is that it forces us to label things. Suddenly, you’re either into something or you’re out of the loop. And with health in particular, labels are everywhere. Being called spiritual is only one of them.

While some people might love the association, others—like me—don’t feel like it fits. So instead of making health and wellness more accessible, labels exclude and turn off people who can’t relate. For a trend, that’s a sure way to fizzle out.

There’s a way to embrace healthy living, balance and mindfulness without having to be labeled as spiritual. And there’s a way to integrate wellness into your life even if you’re not ahead of the trends.

The most natural way to successfully adopt a new regimen is to make it work for us. We don’t have to attend every single spin class, meditate daily, or drink only green juice. Going overboard for the sake of a health trend doesn’t make sense, but so often, we get wrapped up in the labels and the hype.

For me, changing my routine to include meditation and self-care felt necessary, and with time, like the most natural thing in the world. Being called spiritual doesn’t feel that way. I’m happy for the connotations that come along with it, and I take pride in my commitment to health, mindfulness, and yes, being self-aware.

I embrace all of that—it’s just the label that I’m leaving behind. 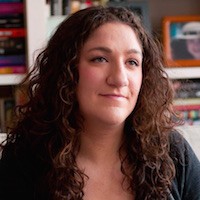