A Guy’s Guide to Struggling through Heartbreak. 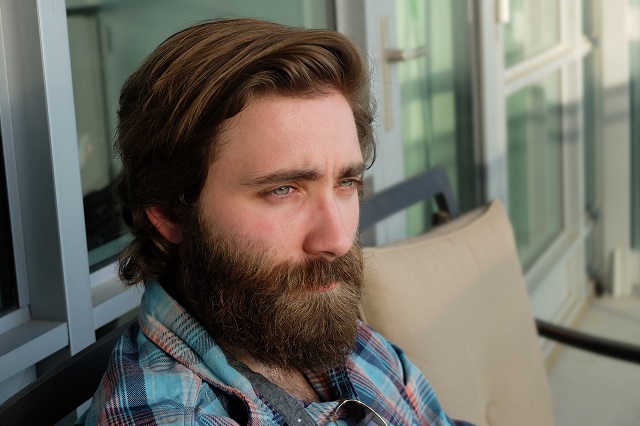 I’ve always been a sensitive soul.

But I am an inherently positive person by nature. However, in 2015 my life was turned upside down. I was diagnosed with situational depression (a medical term for being depressed about a particular event). In my case, it was a break-up.

Four weeks after I got married to the girl of my dreams she told me that she thought she had made a mistake. I felt so rejected and discarded that I even started to consider how life would be simpler for everyone if I wasn’t around. Before I go on with my story, think about this startling statistic: Suicide is the single biggest killer of men under 45 in the UK, with 76 percent of all suicides in 2014 being men.

Some men worry that if we admit we suffer mental anxiety or depression, it makes us weak. I am not weak. I know people who have suffered from depression caused by chemical imbalances or conditions such as PTSD. My situation was different, but the feelings I felt had echoes of such conditions.

Some people bottle up their feelings, some shout and scream, some rebound, some get drunk and bury their heads in the sand, some reach out for help. This is what I did:

I talked to a marriage counselor. I talked to my family and friends. I talked to strangers. On three occasions, I talked to The Samaritans. (In the UK and Ireland The Samaritans are a non-religious, round the clock, confidential counseling service. They are free to call, staffed by volunteers and rely on the charitable donations of the public). I know how incredibly lucky I am to have those outlets, but in desperate moments, The Samaritans saved me when I was so overwhelmed and couldn’t see a way out.

Their kindness, non-judgemental reassurance and understanding saved me. They immediately established my safety: I remember the first time I rang them was on the way back from a football match where I found myself pressing my body against the wall at Finsbury Park station for fear that if I didn’t, I wasn’t sure what I would do.

The three guys I spoke to were nameless, faceless shoulders for me to lean on. I am a firm believer in being kind to strangers and these counselors were complete and utter heroes for me. I have received help from so many different sources and in many different forms.

Admitting you need help is not a sign of weakness. As Carrie Fisher said, “Mental illness is [… an] opportunity to be heroic.”  Be your own hero.

Next, I used social media.

I posted a couple of status updates on Facebook: These were mainly informing people that we had split, just the facts. The outpouring of love and support was overwhelming. It was humbling how many people messaged me, liked the post or called me.

I don’t think Facebook is the place for debate and retribution. I craved the support and positivity. I knew that ultimately any negativity directed toward her would be pointless—as useful as drinking poison and hoping it would hurt your enemy. This positivity infiltrated my entire life. A wise friend at University once told me that, “success is the only form of revenge.”

My job as an actor has given me focus, cathartic therapy.

Personally, I find great solace in my work: cathartically working through my problems vicariously through the characters I play. I have said the line on and off stage, “Sometimes I’m okay, I feel good, and then all of a sudden: Boom! I’m in a hole and I can’t see light in any direction.”

I am hugely lucky to have had all these elements in my life: family, friends and work.

To those who have been through similar situations and are feeling at rock bottom, there are so many things I want to say, but the most important thing is this: You are not alone.

I know better than most that sometimes life is challenging, and your expectations are the main reason for disappointment and heartbreak.

Your mental attitude is crucial. One of the most profound moments for me was watching the news and seeing the refugees from Syria and North Africa struggling to survive against insurmountable odds and tragedy.

There is always someone suffering. Perspective gives us the clarity to see how far we have come; how far we still have to go. In my darkest moments, I found out what true inner strength was.

One word resounds in my head (and is engraved on a ring I wear): Invictus. It is a poem by William Earnest Henley that constantly inspires me. The last verse is:

“It matters not how strait the gate, How charged with punishment the scroll, I am the master of my fate. I am the captain of my soul.”

I hope my story gives solace to someone going through a similar time.

Always remember: You are not alone. 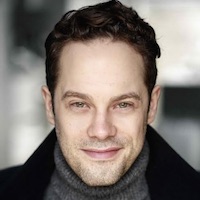