How Gossip is Costing us Fulfilling Relationships. 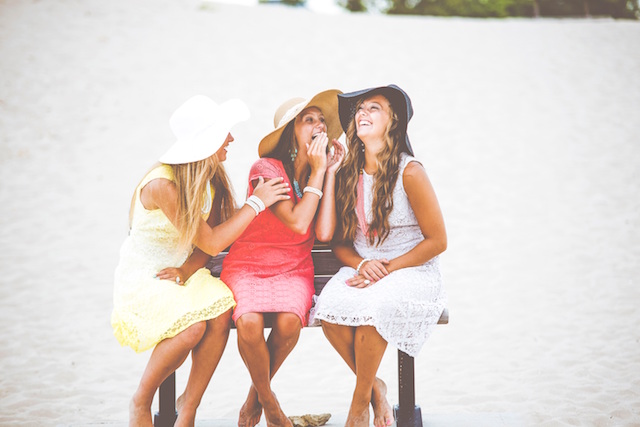 Have you ever felt the overwhelming urge to talk about someone when they’re not around?

If you’re human, the answer is probably yes. When people do things that we disagree with, or things that upset us, our first instinct is to go blab to a third party.

This unhealthy social practice is often described as triangulation (the act of bringing a third party into a dispute). Even if the things you say about the other person are fairly benign, don’t let yourself believe that habitual gossip has no negative impact. Gossip is like an acid that gradually eats away at the authenticity of your relationships.

It can be just as addictive to play the role of the third party, indulging in every word of gossip and giving your opinions. But gossip is rarely considered an addiction because few people are aware of its detriments. It seems harmless.

You just need to get some things off your chest and you don’t want to argue with that person, so instead you confide in a third party. You’re just being a noble peace-keeping pal, right?

Not exactly. Triangulation stunts us from practicing two critical things:

1.) Calming our emotions and speaking to other people with composure.
2.) Handling disagreements as they arise, preventing resentment from building.

So speaking honestly without being reactive is an invaluable social skill—one that you deprive yourself of every time you decide to withhold your feelings and gossip about it later.

How do you know when you’re gossiping?

Use this as a litmus test: Imagine you accidentally send a text about someone to that person. Would you be mortified? If yes, then what you’re saying is probably gossip.

Gossip serves as a way for people to form alliances when they feel threatened. When you tell a third party what you don’t like about someone else, they may validate your views by agreeing with you. But this alliance is short-lived and shallow, because if each of you are in the habit of gossiping, you’ll each gossip with other people—maybe even about each other. So these so-called alliances are fragmented and will fall apart as soon as someone hears what gossip was spoken about them.

This entire mess can be avoided by going cold turkey. Make a decision to be done with this petty behavior. You’ll be challenged at first, and you might make mistakes, but keep going.

Over time, you’ll begin to notice a massive weight lifted from you, a weight that kept you living in fear—fear of what others thought of you, fear that they’d find out what you said about them, fear of betrayal and fear of losing friendships.

All of these fears disappear when you are willing to show up and talk directly to the person instead of a third party.

Respect means telling people the truth, even when it’s hard. And if you do offend someone while trying to be open and honest, you can be satisfied in knowing that at least you were authentic. Some people may not be ready to receive what you are giving, and that’s ok. Their learning curve is not your responsibility.

As someone in the habit of gossiping, you’ll be shocked at the power you gain when you decide to put your reactionary emotions aside and tell people the truth. Furthermore, you’ll be far more likely to get the treatment you want from people when you’re not attacking them.

All of this sounds obvious. Of course that’s the right thing to do, duh, but why do so few of us do it?

What we fail to really absorb is that other people are rarely intentionally hurting us. They may have a totally different understanding of things, which means your idea of right and wrong is different from their idea. When you gossip, you assume another person’s intent is evil and you give up on communicating with them before even trying.

So how do you begin reversing this crap to forge more authentic relationships?

1.) Give yourself time. Calm down before talking to someone you’re angry at. You’ll notice that your choice of words will change. The first things that will come out are going to be reactive, maybe nasty, and largely a waste of time, but they won’t get to the root of the issue. So wait until you’re ready to really express what you feel instead of slinging insults. If you need to get the anger and criticism out of your system first, write it out on paper.

2.) Don’t let silence linger. The more time you let pass, the easier it gets not to act. If someone did something that really hurt you, you may spend days or even longer in step one. But if you want to maintain a genuine relationship with this person, you have to speak with them directly or resentment will creep in fast.

3.) Be vulnerable. Yes, it’s terrifying, but pushing yourself to be more vulnerable is a major component of this. You have to open up with people, especially in times of disagreement. Mature people will admire your ability to do this, and it will undoubtedly strengthen your relationships.

<> Can you double check her bio link? Some Japanese site came up for me, so want to make sure we have the correct link. 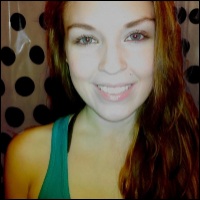