A Reminder that Being Loud & Speedy isn’t the only way to Succeed. 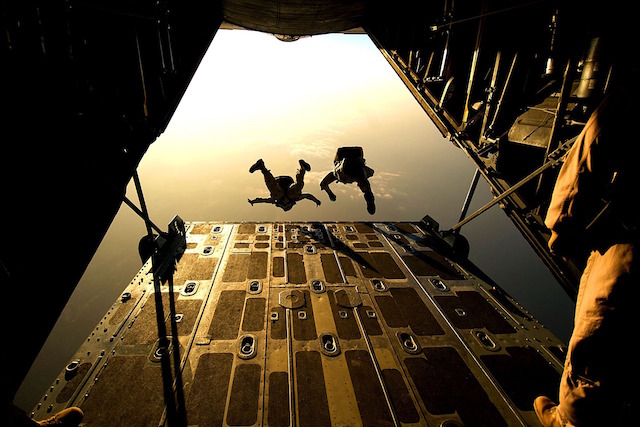 We often hear accomplished individuals reflecting on their route to success.

There is plenty more inspiration out there for risk takers. The narrative is that we have to dive in, brush it off, and try again.

But what happens when we’re not built for taking risks? What if that whole idea of “diving in” leaves us anxious, cataloging the numerous ways an endeavor could go wrong?

For those among us who naturally shy away from risk and need to take our time with every undertaking, keep this in mind: There’s room out there for everyone.

For instance, my eldest daughter—now age 15—has been finding clever ways to avoid risk since she was a toddler. At age three, she was so hesitant that her physician couldn’t properly assess her hearing. She was simply too wary of the audio prompts to respond.

That same year, she torched me at the end of her first day of preschool with the words, “I was sad here.”

My daughter’s risk-averse ways have produced side effects both good and bad. She has only a small circle of friends and has never really enjoyed playing sports. On the other hand, I don’t worry about her whereabouts or her physical well-being. I have no fear that I’m going to catch this kid smoking pot or sneaking out of the house, and I think the last time she skinned a knee may have been as an 11-month-old learning to walk.

While there are pros and cons to my daughter’s approach to life, our culture seems to really love to love its risk takers.

Just look at our president—his penchant for high-stakes deals as a businessman has won him widespread praise, despite the capitalist failures mixed in with his successes. We also love a bold athlete who can weave through a defense with impunity.

But let’s peer behind the curtain. While we admire the risk takers among us, there are often many other players with different roles, whose contributions also make a difference.

Success can be achieved through slow, methodical approaches—not just the flashier ones that may include more highs and lows along the way.

In a group—whether a class of students, collaborators in a workplace, members of a sports team, or even a family—the various tasks at hand are rarely one-and-done scenarios. A risk taker might be the one to dominate Step One, and even Steps Two and Three. But during the later steps, as the pace slows and early results begin to appear, others have the opportunity to assess, reflect, and respond.

There’s another benefit of having a risk-avoiding presence among the risk takers: complementarity. It may be a cliché that every yin needs a yang, but there are many occasions when a lot of loud could use a little quiet, or when fast and urgent could benefit from some slow and careful added in.

The sports analogy is relevant here too—while the quarterback or other ball handlers get most of the attention, it’s often the unsung linemen who make a real difference.

Speed and daring may need an assist from strength and persistence.

Also, there are times when taking a risk can leave one burned. Choose the unlicensed contractor? That might end well, or you could end up with a half-finished mess that costs more in the long run. Opt for slapstick humor in your class presentation? Could be a memorable innovation that elicits laughs, or it could be a head-scratcher.

Although we’ve learned to disparage “safe” as the equivalent of lifeless and timid, taking a low-risk approach is often common sense. Let’s learn to embrace the safe choice as an alternative that has its place. Although lacking the adrenaline and sometimes the potential for a big payoff, the safe approach can often produce results that are just as commendable.

Being risk-averse doesn’t mean shrinking from a challenge. Those who need to test the waters, so to speak, aren’t wandering away from the water for good. Our risk-averse approaches just might require more time overall, or more resources devoted to the planning stage.

Being risk-averse also doesn’t mean avoiding failure or even trying to. Working through failures can be an important growth experience for anyone. Even the most careful and risk-averse person will make mistakes. We absolutely can still do hard things despite our discomfort with risk.

We’re just going to do them differently.

As for my daughter, I want her to embrace the fact that she was born wary of risks. That’s who she is, and she’ll always need to integrate her true self into situations. Although the risk takers generally garner more attention, she and other risk-averse folks have their place too.

Let’s appreciate who we are—all of us—and claim our own niches. 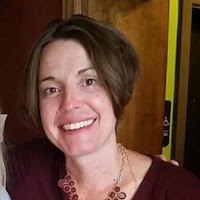