Monasticism versus a Damn Good Shag. 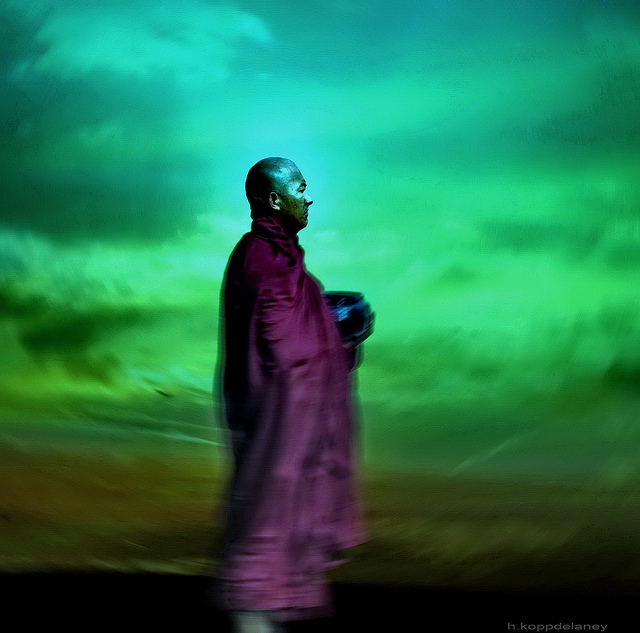 Actually, I was really intrigued by the reaction of a surprisingly large number of people who were appalled at the idea of a celibate lifestyle. They thought that such a practice was stupid, or that is stunts and blocks someone from spiritual growth.

I’ve heard, “A monk is ‘old-world,’ archaic, doesn’t have a place in today’s society and just causes one to suppress and resent sexuality and physical pleasures.” I’ve also heard, “You don’t have to be a monk to become enlightened, so why go through all that hardship and sacrifice!”

For many, sex is a normal and awesome thing, one that we should fully embrace. My libido can hear that. Heck, they even embrace it with multiple partners. In fact, a lot of these people believe that enlightenment can be achieved through, and during, intercourse. The opposite of monasticism.

I recently saw the 2014 movie Whiplash about a young drummer with aspirations to become a legendary musician. It depicts the journey and sacrifices he chose in order to get to the level of greatness he strove for. He forfeited everything. He sacrificed relationships and comforts. He went through emotional instability. Most of his time was spent with his drum set.

The movie showed the arduous discipline and grueling hours the protagonist spent in training and honing his skills; practicing and practicing and practicing. He broke off his sensual/sexual relationships because he knew that he needed to spend that time in training himself, without distraction, and not feeling bad because he knew his priorities would eventually destroy the relationship. We, as a culture, can understand this sacrifice. Some admire it and even congratulate it.

Although we may not necessarily agree with the relationship and behavior of the abusive conductor toward the protagonist, we can understand the principle that greatness does not come easy, or cheap. More often than not, you have to put yourself in a situation and place where you are challenged, where your buttons are pressed, where you need to rise up, and transform yourself in order to become f*cking great.

Ask any world-class musician, master chef, doctor, teacher, how much time they spent in training themselves in their craft? How many years did they spend day in and day out honing their skills and qualities? What sacrifices did they make?

What kind of environment did they put themselves in so that they were challenged to reach the next level? To be great, we accept that this is what it takes. It’s the norm. We live in a world where if one wants to be great, it takes time and sacrifice to become that.

This principle is no different for monastics. This is why people ordain. They ordain because they see that in order to be great at the spiritual arts and sciences, one has to fully immerse themselves in them—dedicate the majority of their time and efforts to properly studying, practicing, honing, and training in it. They give up other activities, lifestyles, and behaviors because their goals and life priorities are aimed toward achieving success.

Monasticism is not for everyone. It is a choice and lifestyle that really does “call” to certain people.

It is true that a person can live the life of a householder and also be very spiritual and achieve realization. However, there are only 24 hours in a day. If you are married, have a home to take care of, have children, have a job, have a pet, and/or parents to take care of—this takes up a large percentage of those 24 hours.

Can one make all those activities “spiritual”? Of course. Does a bear sh*t in the woods? However, for some people, doing both at the same time is just too much. Or, some come to a point where they want to just focus all their time and energy toward their spiritual goals.

A good monastic consciously has the mentality that they want to try to work with their sexual, sensual emotions and urges so that they are not controlled by them. At the same time, they strive to understand them and make peace with them—not suppress or repress them away, avoid them, and inwardly abuse them.

The Lord Gautama Buddha taught that we should neither be attached to or forcefully repel sensuality. Pulling and pushing are two sides of the same coin. He taught us to understand its true nature.

A monastic such as this does not make you any less of a person or make your life any less valuable or worth-while. Being a monastic is a choice, the one certain people feel is best for them. They are a student of their belief, just as a law student goes to law school, an engineering student goes to a school of engineering, an aspiring doctor goes to medical school, an aspiring mechanic goes to a mechanic school. Monasticism, even if just temporarily, is arguably the best school for the spiritual arts and sciences.

So the next time you see a monastic, monk, or nun, look at them with the eyes of this understanding. See their sacrifices and why they make them. See that they have chosen this path because they want to attain and realize the heights and greatness of their religious and spiritual beliefs.

Observe that this is just as admirable as the musician, artist, scientist, doctor, or any other professional’s journey. And, maybe even a bit special, because in the end their training and sacrifice to become a better person on such a profound level directly creates a better world.

Some “wokeness”  for your day. 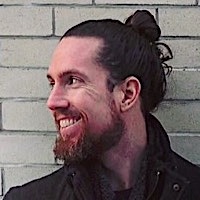