A Meditation Combo to Remember The Freedom We Thought We Had Lost. 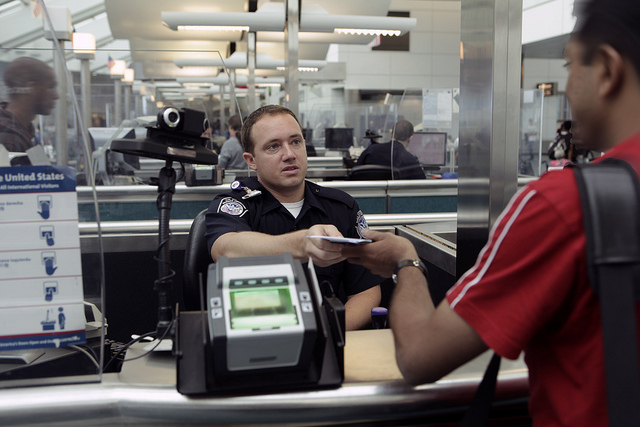 We are born free.

But how soon we forget it. As the days of our lives tick mercilessly by, our minds coil in on themselves, and before long, we are ensnared in a trap of our own making. At those times, meditation can set us free.

As kids, we were aware of our infinite potential. When our teachers asked, “What to you want to be when you grow up?” we dreamed of a million different things because we were young and anything seemed possible.

“I want to be a spiritual fantasy author,” I said at the age of 14, much to my teacher’s amazement (a famous footballer or movie star had been the popular answers in our class).

I understood, back then, that I had the freedom to be anything.

But as we grow older, we lose sight of our infinite potential until the very question, “What do you want to be?” feels like some cruel joke.

When I was 31, I emigrated to Canada to live with my soulmate. I was full of the sense of freedom—that is, until it turned out that there had been a mix-up at the immigration office and that I might be forced to leave the country.

Instead of optimism, I felt pessimism; instead of hope, I felt doom. I was afraid my girlfriend and I would be pried apart and that we would never be able to live together, which would effectively mean the end of our relationship. That painful reality seemed to rip the freedom right out of my spirit.

When we lose our sense of freedom, we need to take steps to get it back. For if we do not have the freedom to choose who we are, we lose our humanity. We become servants of society, as susceptible to outside influence as seaweed is to a changing tide.

While I was stuck in my rut of being half-emigrated and not knowing which country I would actually be living in, I didn’t feel like myself. Rather, I felt like a puppet, my fate hinging on the decision of a government official I had never even met.

My mind was so consumed with worry that I lost that sense of wonder, joy, and freedom I’d had as a kid. It was hard to dream about—what was it?—ah yes, becoming a spiritual fantasy author. The dream was distant, a mere smudge in my mind’s eye.

But in reality, I had only lost touch with the wonder, joy, and freedom I felt as a kid. Because those traits are always there, within us. They just get buried under the weight of life.

Doubt, fear, worry, anxiety—these are the great deceivers of the mind. They are constantly tricking us into believing negatives. They tricked me into believing that I was a puppet to a decision that was out of my own hands. I felt like that unknown government official had all my positivity and hopes under lock and key. It was a classic victim mentality.

The moment we believe we are victim is the moment we lose our freedom. That’s a truth millions, if not billions, of people around the world know all too well. Like those people who believe that they were born to be in bad relationships, and so they intentionally get themselves into bad relationships. Or those who believe they were born to slave away at work, and so they do. Those poor humans who have fallen victim to victim mentality.

While I was awaiting the verdict on my immigration status, I happened to read one of Zen master Thich Nhat Hanh’s quotes: “Because you are alive, anything is possible.”

Pah! I thought. Clearly, he has no clue about my predicament. But his words whispered over and over in my mind, and with each whisper, they stirred my spirit more and more, until I was able to say, “Maybe.”

Sometimes, “maybe” is all it takes. With “maybe,” we are given back hope, and hope is the gateway to freedom.
I didn’t realise it at the time, but Thich Nhat Hanh was right (he usually is). Anything is possible. I had known that as a kid when my teacher asked me what I wanted to be when I grew up. But somewhere along the way, I lost that sense of infinite potential. I got stuck. And I was not alone.

The vast majority of us get stuck in our ways. Even though we are, in truth, infinite, we feel trapped and so we become stuck. We are like water in a vessel. Inclement conditions may freeze us in place, but the slightest raise in temperature can set us free.

After embracing Thich Nhat Hanh’s words, I knew I needed to regain my freedom, so I committed myself to meditation. I spent hours every day sitting with my eyes closed, just being, just existing, just reconnecting with my own consciousness, with my own freedom. I tried all different types of meditation techniques: I mixed Zen Walking with Anapanasati with Vipassana. And gradually I would claw back my freedom.

I was conscious to alternate between two major groups of meditation: Focused Attention and Open Monitoring. These equal but opposites create a truly liberating force.

Focused Attention meditation reminds us that we are free to guide our minds wherever we like. This teaches us that we have freedom of self control.

Meanwhile, Open Monitoring teaches us to be aware of the vast expanse of existence, at what Shakespeare called the “wide vessel of the universe.” When we become aware of just how expansive reality is, and that we are free to focus on any part of that reality, we achieve complete freedom, a freedom that is infinite, impregnable, and forever ours.

Months later, a letter popped through the envelope. I ran a finger along the edge of the letter, tentatively, then ripped it open. My immigration had been approved. I was to be with my soulmate. My whole body seemed to release, and my eyes wet.

I had been waiting for months. Without meditation, those months would have been torturous. With meditation? I will be honest. There were still times of stress. But the stress was rendered durable, and spread thinly throughout the days. And thanks to meditation, despite the moments of stress, there was an enduring sense of hope, joy, and above all else, freedom. 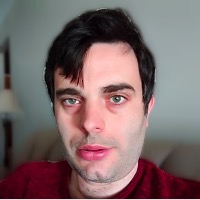