How a Native American Plant Ceremony changed my Perspective on Immigration. 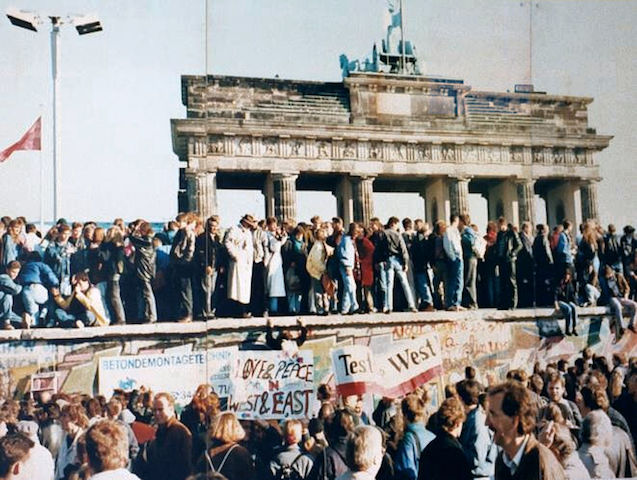 The following is adapted from My Quest To Conquer What Matters: A Creative Writer’s Manuscript For Love & Planetary Healing by Jesse Jacoby.

“The greatest strength of man lies in our ability to love.” ~ Brother John Collins

What I’ve learned from participating in traditional Native American medicine ceremonies cannot be taught in schools.

In prayer circles, with tribes of brothers and sisters who refuse to resist the truth, we express passion, share ideas, and devise plans for creating a more harmonious society.

Why live in a world tattered by fear when we can choose to love?

In tribal communities, we resolve confrontation through prayer, music, nurturing, and by never placing blame on outcasts or scapegoats. Sometimes, all we need is an opportunity for our voice to be heard. In ceremony, we all get a chance to speak. We open our hearts, release stagnant energy, and are empowered by our capacity to generate wisdom within.

In one particular ceremony in Humboldt County, California, we were working with a cactus medicine native to Mexico. The orchestrator of the prayer circle had his helper accompany him, and together they facilitated a beautiful evening under the clear, starlit sky.

The helper, who is now a dear friend of mine, shared a prayer for all the families who are affected by the U.S. border laws. He explained how family unity is a fundamental human right, and under international human rights law, there ought to be a guarantee of family unity. He shared with us the sad truth of how thousands of families are divided by immigration laws and agencies such as the Immigration and Customs Enforcement (ICE).

Prior to this experience, I was unaware of how devastating these laws and customs are. Deportation had never directly affected me, but I was grateful he presented this information.

For days, all I could think of were the stories he shared of families being torn apart, of children never knowing when—if ever—they would see their mothers and fathers again, and the impact this uncertainty must have on their well-being.

I researched further and discovered some startling facts.

According to an April 2009 report released by the Pew Hispanic Center, over five million children in the United States live with a parent who aspires to be an American citizen, with approximately 4.5 million of these children being current citizens themselves. Yet in 2012, ICE released data revealing that nearly 205,000 mothers and fathers of children with American citizenship were deported over a 27-month period ranging from 2010 to 2012.

This separation of family defies international rights (as my friend defined it) and creates fear among children. Kids suffer from social withdrawal and lack of focus as they constantly worry whether or not their parents are alive, or if they will be reunited.

From random traffic stops to home raids, life is dangerous and suspenseful for many immigrants living near the border.

The proposed plan by the business-men-disguised-as-Congress is to build a wall, creating a great divide that will somehow Make America Great Again. But have they considered the families? How will a wall change the crumbling infrastructure of American ideals? What has happened to American culture?

When we live in a community, we search for ways to integrate others into our way of life, welcoming diversity and offering opportunities for everyone to contribute and thrive. When someone is not well—whether they use drugs or proliferate violence—we teach them the power of tribe. By accepting them, feeding them nourishing foods, and allowing them the gift of speaking, we can help them revert to their basic goodness.

Today’s limited system of support offers church, or psychiatry, or rehabilitation for delinquency. Yet these options provide no real solutions, aside from faith.

Maybe there is a divide within each of us that is responsible for the universal divide that is calling for another great wall of separation.

And maybe disassembling these inner walls built from foundations of anger, confusion, hatred, racism, and separation could lessen the suffering and create the peace and harmony we need as a nation.

American culture has been spinning around alcohol, drugs, fast food, money, pills, and sex for far too long. Choosing to step outside of this collapsing paradigm, and embrace new values, is the narrow trail leading to an ocean of new possibilities.

Over a million people were said to have died during the construction of the Great Wall of China. The wall did little to promote peace, as widespread violence continued. The damage inflicted upon nature through the extraction of the resources needed for this wall is impossible to calculate. Thousands of miles of wall erected from non-renewable resources and millions deceased did not bring an ounce of good to China.

Why should we expect anything different here?

No dividing wall will ever teach compassion or love. There is nothing left to command or conquer. The politicians of an awakened humanity will drop the Big Mac mentality, and preserve what remains of our dignity and environment before the inevitable becomes irreversible. 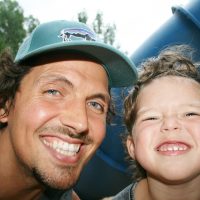