How to Perform a Relationship Pre-mortem. 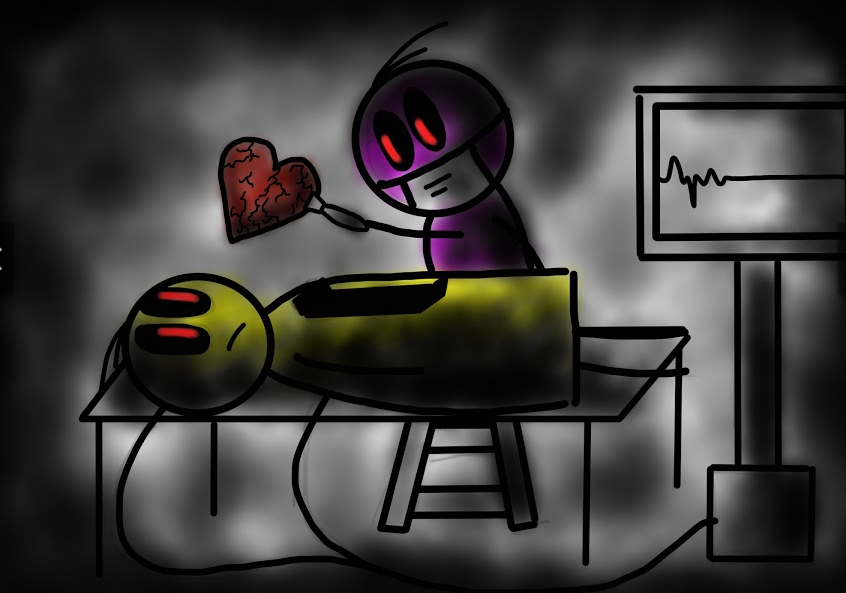 We’ve all heard of a relationship post-mortem, right?

It’s where we pick the relationship apart after it’s done and talk it over with our friends, trying to figure out what went wrong. But what if we’re doing it all wrong? What if there was a way to figure out what might go wrong before it happens?

I was listening to a TED talk recently about how to do a pre-mortem on stressful situations. Basically, how to cope with potential stressors. It occurred to me that if we could apply this technique to relationships we could, just possibly, reduce some of the heartache we experience. But how would this work? Is it even possible?

I’m not a relationship expert. Far from it!

In the interest of full disclosure, I was married for nearly 12 years, and I’m now divorced. I dated for a couple of years, and I’m currently in a relationship. I’m not a relationship guru or research expert. But I do have my own experiences, observations, and a background and education as a therapist.

It seems to me that a relationship pre-mortem is possible, but it requires a couple of basic skills:

First of all, we’ll have to be brutally honest with ourselves, which is difficult for many people.

Secondly, we’ll need to be brave. It takes courage to consider heartache when we’re still walking around trailing little happy hearts in our relationships. But it is important if we want to avoid a few pitfalls.

So what do we need to do to perform a relationship pre-mortem?

We need to be honest with ourselves about what we want in a relationship and in our lives, and we need to take an honest look at our partner. Do our dreams and goals for relationships and for our lives match up? Are we compatible?

We also need to be open to seeing our partners for who they are rather than who we hope they will become. Is this the person we want—even with all of their flaws? When they show us a trait we don’t like, do we look at it honestly or do we pretend it doesn’t exist?

Once we’ve evaluated ourselves and the other person through the lens of honesty, we need to think about some potential relationship pitfalls and how we’ll deal with them. Does this person have a history of being unfaithful? Expect that as a possible outcome of the relationship. Does this person tend to take us for granted, ignoring and disregarding us at his or her convenience? Expect this to continue in the future. Is this person a workaholic who often cancels plans? If we notice these issues upfront, we can address them head-on and deal with them. Or, in the case of deal-breakers, cut bait and run.

Instead of finding out after the end of a relationship just how much all of our friends hated this person, wouldn’t it be great if we listened to their words of caution early on? What if we were able to sit down with them and ask for honest opinions and be open to actually hearing them?

Rewind my life about a year.

Me: head over heels in love with someone who my friends were giving the stink eye. Why? They could see his inconsistencies, the way he regularly canceled plans, and how he avoided commitment. They could see his emotional unavailability while all I could see was the potential of the relationship and how much I cared.

But when it fell out, as these sorts of relationships do, my friends were honest about how distrustful they had been of him earlier on. They had heavily hinted at this while I was deep in the situation. But what if I had been open to hearing what they were saying? Would I have paid more attention and avoided some of the soul-crushing heartache of the end?

This is where a relationship pre-mortem could have done some good.

We can sit down with our friends early on in the relationship and be honest with them about how we’re being treated and what we’re thinking. We can solicit their feedback. We can talk through potential obstacles and how we’ll handle them. Is this person very different from us? We can decide how to make sure we communicate openly about our concerns and figure out if these differences are important.

Whatever the potential pitfalls, we can decide how we’ll handle them if they happen, and we can also decide if all of these things add up to the type of relationship we want.

Sure, we’ll certainly experience heartache. There’s no avoiding it if we’re truly vulnerable and open to love. But maybe we won’t stay so long in a relationship that’s not for us if we learn to be a little more honest from the start. And maybe some of our relationships would benefit from a good, hard, realistic look at the challenges before they can become insurmountable.