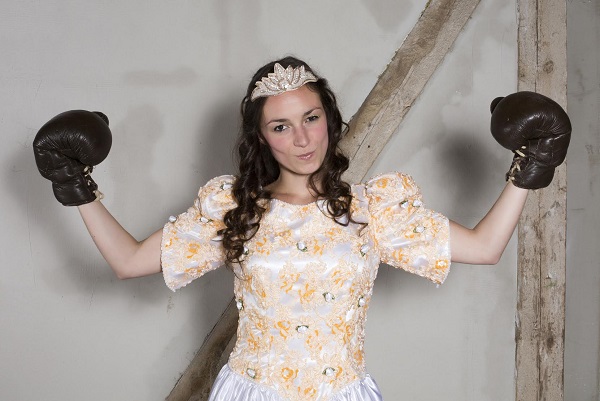 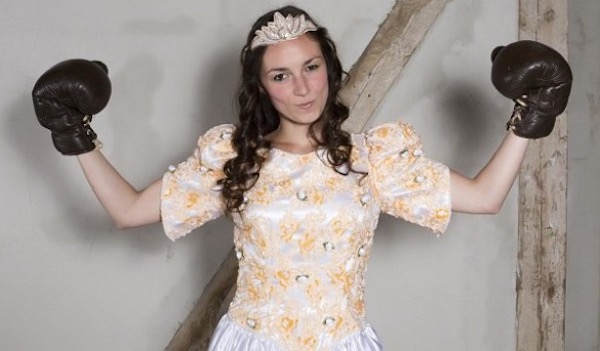 I have found an illusory safety in being superior. Watching others succeed or be happy when I’m not, makes a part of me angry inside.

I’m no longer sorry about this and I no longer try to hide it. I’ve realized it is a part of being human. In fact, embracing this shadow aspect of myself has allowed for more inner peace, self-love, and abundance than silent, jealous me ever thought possible.

Many of us incorrectly assume that good, successful, happy people don’t get jealous. The irony is that not wanting to be jealous really gets jealousy’s motor running.

Jealousy is like a computer program. We feed the beast as long as it’s plugged into it’s power source—our own silent judgement. The issue is not that the jealousy program exists, but rather that we are up at night analyzing “why them and not me?” in a pit of anxiety and self-doubt.

The problem is what we’re doing with the jealousy.

What feels like lifetimes ago, I was an actress in Los Angeles. If you are not currently a jealous person, Los Angeles can teach you how to become one very quickly.

I remember being jealous of other actresses I knew who were landing series regular roles on network TV shows. When I entered the silence of a 10-day Vipassana meditation retreat, my motivations became inconveniently transparent to me. I didn’t want to be on a corporate TV show set for 12-plus hours a day and constantly on-call for auditions. I wanted the concept of being an actor, but not the actual day-in/day-out experience of being one.

I was jealous of someone else’s idea of a fairy tale. Upon allowing this to sink in, I let go of the story of being a successful actor and stopped comparing myself to someone who was better than me at being what I’m not. I shocked everyone and left the whole thing in the dust.

Here began my one-year, Eat, Pray, Love traveling and soul-searching sabbatical to figure out what I really wanted to be doing with my time. I was going to do me no matter what.

Here’s what I learned about jealousy:

Jealousy is the root of a tree called inspiration.
Letting go of this “becoming an actor” story made more space for my relationship coaching business, which was quietly simmering in a pot on the back burner labeled “I’m your truth. Dive into me.” Reinventing my coaching business in the specific way I wanted to was inspired by the jealousy of seeing others doing exactly what they were meant to do. They showed me what was possible. The desire to live my truth became a choice that was no longer about anyone else.

Jealousy secretly steals our valuable attention—until we catch it in the act.
Just because we aren’t acknowledging jealousy, doesn’t mean our attention isn’t on it. Imagine a five-year-old who wants your love and attention: They will scream louder and louder until they are addressed. When we feel jealous and try to shove it down without acknowledging, it makes the room itch. Everyone knows something is not quite right, but can’t always put their finger on it.

Consistent seeing and loving of our “negative” emotional states takes away their power. These parts of ourselves are so used to being hated and fixed, but they just want to be loved, like the screaming five-year-old. We don’t have to label jealousy as “negative” anymore; it’s just energy we use to create. Healing occurs when we observe the truth as it is without judgment. It can feel like being burned alive in our bodies—or burned into aliveness.

Many times I’ve felt like I was going to explode with shame, and sharing the dark, icky truths helped let out the internal pressure. I shared with friends, coaches, and support systems. I stopped making this natural occurrence mean something was wrong with me. I did the work, and then watched as this misidentified energy became a fulfilling relationship, thriving business, and deeper connection with people, travel, and genuine self-love.

How do we handle someone being jealous of us?
When I began putting myself out there and experiencing the payoff of doing so, in some cases I felt more supported by acquaintances than friends. Some friends seemed to completely drop off the face of the earth as soon as I started succeeding. Perhaps they were experiencing the same uncomfortable, silence-induced cluster of emotions I felt when I was feeling stuck while my friends started showing up in their lives.

When jealousy hits, we can feel like we are locked inside ourselves, powerless and excluded from the beauty we are seeing. When someone is jealous of me, I practice giving them the space to share, to reflect on what inspires them, to accept the offering of support around them, and to take action toward their desires.

I know what it’s like, so I show compassion instead of taking their jealousy personally and shrinking myself. It’s not my job to soak up like a sponge, but rather to reflect like a mirror. Some of the most profound conversations and connections in my life have come from people who were triggered by my stepping up in life.

As someone recovering from jealousy benders, I actively practice facing, burning through, and sharing when jealousy shows itself. Pretending it’s not there doesn’t make it go away.

Join me on the journey of transmuting jealousy into your own secret weapon of self-love. 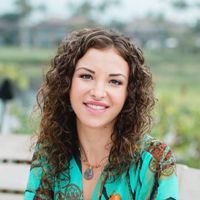