I’m Tired of always having to Fight for Mine. 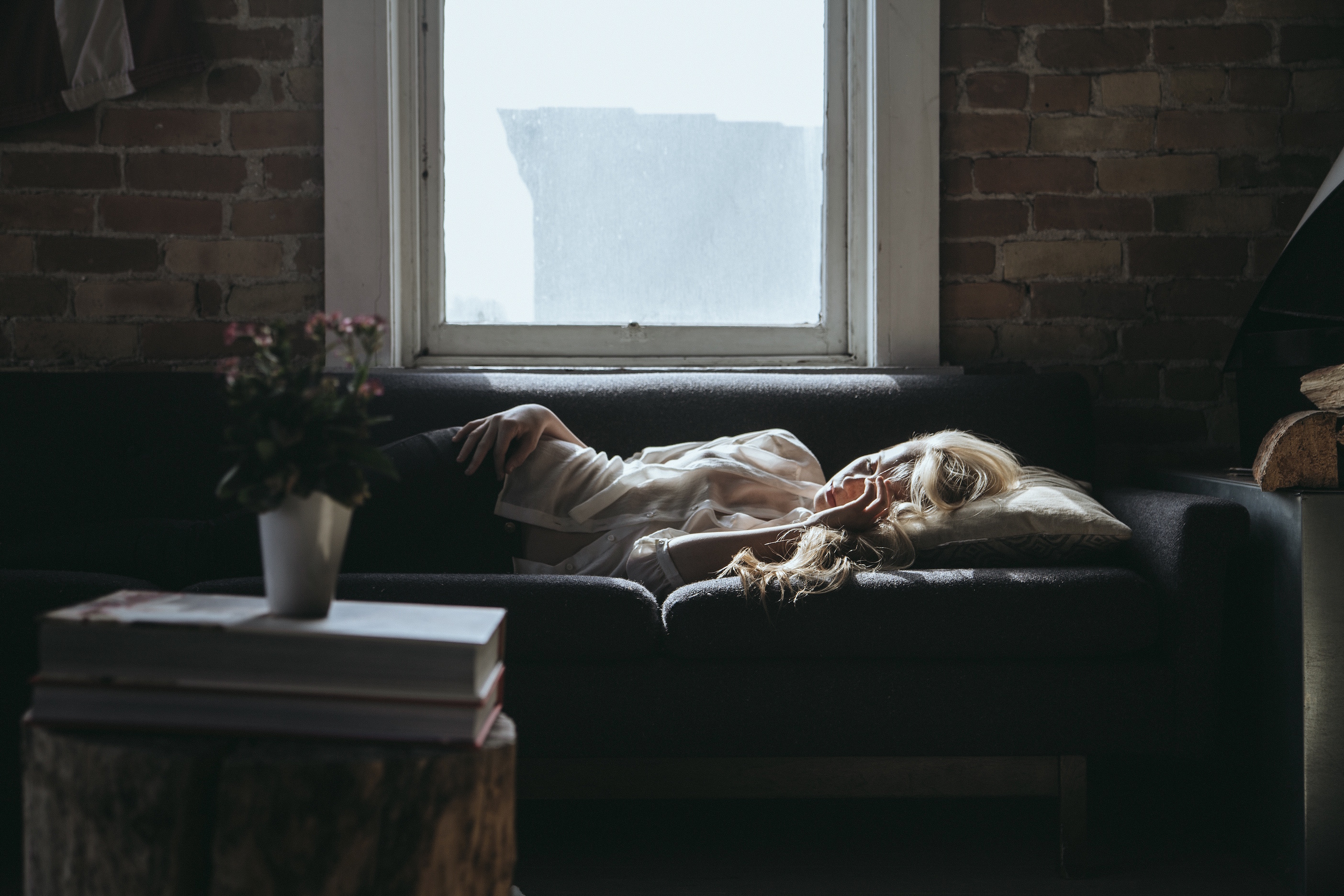 “Obstacles are placed in our way to see if what we want is really worth fighting for.” ~ KushandWizdom

I don’t understand why I always have to fight so hard.

I’m tired, exhausted really, of trying to prove my worth.

I’m tired of keeping track of my ambitions and from having to fight so hard for anything that I have. It’s not that I expect things to always be easy and, in reality, I know that the best of anything never is.

But my soul is weary.

We only get what we want by working for it, but it seems that I’m not just working—I’m fighting.

Every day, it seems that my world revolves around making it, creating it, and generally doing anything that I have to, in order to keep what’s mine. It’s in these moments that I question and wonder if it really is mine, or even meant for me. I struggle with being a fighter, when my soul has always been one that would prefer to let things flow.

But time has taught me that if we don’t fight for ourselves—no one else will.

Perhaps I was born this way. It seems I’ve always been fighting for something. I’ve struggled to be seen for who I am and not who others perceive me to be. I’ve raged against what was expected of me and I’ve fought against being taken advantage of because I’m just so damn nice.

I’m tired of always being understanding, and though I know I can’t be anything other than who I am, I wonder if there’s a reason the supposed b*tches always seem to get what they want. But that’s not me, I’ll never be the squeaky wheel that gets the grease. I’m more the garden fairy type who perches on a branch just watching—the one who’s lost in a world all of her own.

The thing is that I don’t even know what it would feel like to not have to fight for what I want.

I fought to hold onto my marriage, and then I fought to recover. I fought to provide for my children, and I fight to be taken seriously in my career.

I’m done fighting I think. At least that’s how it feels each morning when I get up and the tears already burn behind my eyes because I don’t know how I am going to find the strength for one more day.

This isn’t about pity or unhappiness—it is about deep internal exhaustion from never having anything come easy, from feeling like I’m pushing a boulder up a mountain, and the only way to prevent it from taking me down is to keep on keeping on.

But, I wonder, what life would be like if one day I rose and I simply stopped fighting. What if I decided that I couldn’t do it anymore? If I stopped trying so hard, working so hard, being so kind, offering so much love.

What if one day I just stopped.

I sometimes wonder—would anyone even notice?

Would I just blend in with the rest of the world, and everything I had been working toward would become nothing more than a distant memory, a forgotten salve to a life lived in mediocrity. Nothing more than a memory of a woman who always tried her best, but never seemed to get the best from anyone or anything.

Maybe some of us are destined to always come in second—or even third.

See, the thing is that it’s so easy for me to drift and drown in these thoughts. It’s easy to let myself feel overwhelmed and under-loved, it’s effortless for me to convince myself that there’s nothing special about me or what I am doing here.

But that doesn’t mean it’s the truth or that it’s the right thing to do.

It seems that everyone is out here talking about the best of their days—but what about our worst? What of those days where we’re not sure that we can keep going, because the reality is it’s those days that tie our happy ones together. And whether we like it or not, we are defined by what we do on the days we feel like disappearing, as much as the ones when we feel ourselves expanding in love and light.

But living in love and light is exhausting, especially when you’re doing everything by yourself—if we’re goin’ to be keepin’ it one hundred around here.

Yet, it’s also about what we learn while we are living. I may not always like the lessons that I have to learn, but there’s no doubt that I needed to actually learn them. One of my issues is that because I’ve spent so much time alone, it takes a lot for me to see someone else as strong enough to hand the reins over to, and the reality is I don’t do it that often.

I have to be able to feel that someone is strong enough so that I don’t have to be that strong.

It’s the knowledge that even if it’s short lived, there’s someone else there who can stand watch, take charge, take over where I leave off. For someone who feels like they always have to fight, there’s nothing more meaningful than another who decides to fight for them—not just for their heart, or to make space in their lives—but their battles, and their struggles.

It’s in those moments that I realize I am tired of fighting for mine, but there’s also nothing more meaningful than fighting for what matters.

The truth is I’d rather fight for what I love, than not have anything to fight for at all.