How to Keep Truth in Mind (when Society Lies). 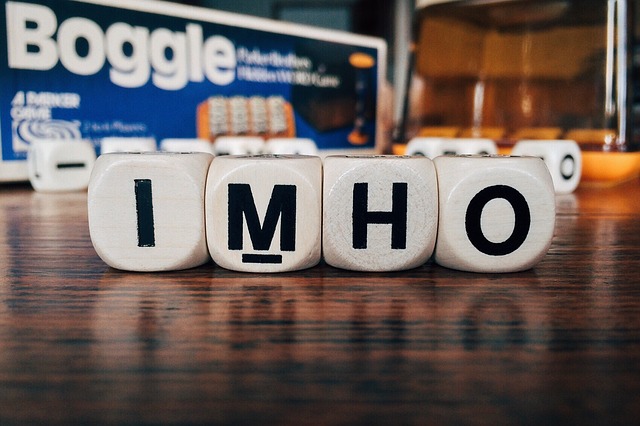 In yoga philosophy, there are five yamas—or rules—for living your life in an ethical way.

One of these yamas is known as satya, which is the Sanskrit word for “truth.” Essentially, satya suggests that in order for one to live a virtuous life, they must be honest, to avoid creating any falsehood or deception.

I will not pretend to be any sort of genius when it comes to yoga philosophy or Hinduism, but when I first heard about satya, I found it to be an interesting theory. Because, the way I see it, creating falsehood and deception is just a part of my (and most everyone’s) regular life.

Think about it: How often in a day do you lie? I’m not necessarily talking about big lies or anything that might actually hurt another person. I’m talking about the little lies. I’m talking about getting out of your evening plans by telling someone that “something came up,” when the truth is, you’re tired and just don’t really feel like going. I’m talking about responding to your friend’s question of “Are you okay?” with nothing more than a simple, “Yeah, I’m fine.” When you really aren’t.

I’m talking about little, seemingly meaningless, lies that society tells us we should tell, but when you really think about it—what point do they serve? How are they really helping us?

Honestly, if you told your friend that you were tired, and thus wanted to cancel your plans, how upset do you think they’d be? We all get tired. We all understand that feeling. We tell ourselves that this kind of lie is merely protecting them from getting offended, but why should they get offended by our honesty if we are polite about it?

If they do get offended, then that is only because they are not used to hearing honesty, but the more we tell it to them, the more accustomed they will get. And as far as telling someone that we’re fine when we’re not, as much as I understand that there are times where we just don’t feel like going into detail about what’s bothering us, we shouldn’t be the only ones shouldering our own burdens. We should feel comfortable admitting when we aren’t okay. We should be able to talk about our problems.

But we do not tend to think about these things. We lie because society tells us that there are times when we should lie, and we do not question that.

Yet, when I think about it, I find that I respect people who are more honest than people who aren’t. One of my biggest social pet-peeves is watching someone leave a group, and then hearing that group dissect and mock every little thing that person did. To me, that is cruel, and those people are bullies; if they have an issue with something that person is doing, I would respect them more if they said it directly to the person. Then, they have the opportunity to either defend themselves or discuss it.

Honesty is difficult. Honesty is terrifying, because it offers the threat of confrontation, of discussion, of judgement. But honesty is also brave.

The biggest lie that I would frequently tell in the past was that I was comfortable. I would do things, not because I wanted to, but because other people wanted me to. Because it made them happy and reflected their idea of how I should be. I told myself, again and again, that this was fine, that I was only being selfless and kind and caring by doing this, but I wasn’t. I was allowing people to think that they were more important than I was, that what I wanted didn’t matter.

I wasn’t valuing my own comfort, or my own truth, and I suffered because of that for a long time. And I did that because society told me that it was better to lie than to deprive another from what they wanted.

Now, when I am uncomfortable, I say so. I speak up loud for all to hear. I have my voice heard because my voice matters. Because my truth is a valid truth, and it is one that deserves to be heard.

Now, as difficult as it is and as much as others might not understand, I keep satya in mind.
~