My Dog schooled me So Hard in these 3 Life Lessons. 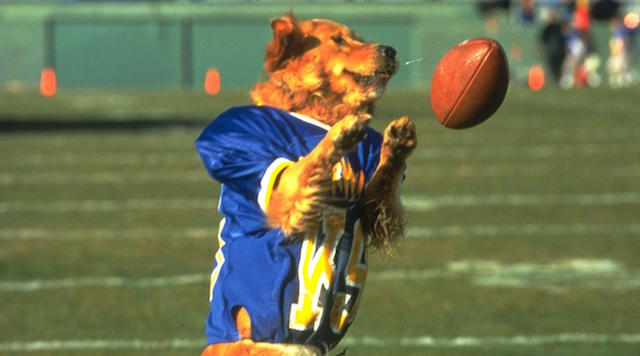 She’s Holly, my Maltese, and honestly kind of the love of my life—at least thus far.

Holly found her way into my life after we had both gone through some rough times.

She had been found shivering outside of a dumpster in the rain. Granted, she was freshly bathed and wearing a Channel doggy coat when she was picked up from the streets, but she was so tiny and feeble—skin and bones that could fit completely into the palm of someone’s hand—that she was taken to a dog shelter, where she became incredibly depressed.

And me? Good old-fashioned heartbreak had taken its toll, and I was feeling pretty desolate and grey. During this time, I often perused a dog adoption website, hoping I could distract myself from loneliness.

Since I was a teenager, I had always wanted a Maltese, and very quickly, my dream came true. As soon as I saw Holly’s scrawny little face, huge eyes, and read her bio, I knew intuitively that we were meant to meet each other. Within a week, she had moved into my normally spotless apartment, puppy peed all over my living room, gained a teensy bit of weight, and began teaching me more than I could have ever imagined a tiny creature could.

1. She asks for what she wants.

Holly has an incredible gift: She has no problem asserting herself in any situation. She is sweet as can be, but when she sees or smells something she wants (chicken or her favorite, cat food), she will sit, stare, and gently bark until she either gets what she is after—or doesn’t. And in that case, it’s no skin off her back. She simply accepts the moment of “defeat,” and moves on.

What I love about watching her so elegantly beg for food is that, unlike many of us humans, she has no fear or hang-ups about asking for what she desires.

Imagine how much easier life could be for all of us, if we all just asked for what we needed without worry and doubt.

Recently, Holly and I moved to Costa Rica. While it’s absolutely breathtakingly gorgeous here, the vast landscape of raw nature we are surrounded by includes an endless number of aggressive beach and street dogs.

Holly weighs about five pounds, and these male dogs that approach her for a sniff are huge, wild, and usually quite assertive. However, Holly simply lets them sniff her (as dogs do), and when she has had enough, she growls, barks, and moves on.

Regardless of how macho and tough these male Costa Rican dogs are, they respect her. My roommate’s boy Rottweiler absolutely acts calmer and knows his boundaries around Holly. My roommate couldn’t believe his eyes: His hyper-alpha dog is known for asserting his dominance over other dogs, but not with Holly.

My girl knows how to enjoy male company, but she is also merciless at setting personal boundaries. She comes first, and there is no doubt or wavering on this—and the tough dogs respect her for it.

I’ve followed her sweet, yet salty love advice, and it works.

3. She knows how to graciously receive.

For whatever reason, it can be difficult for many of us to receive. I know this to be true for myself. I can give advice, financial support, a lending ear, and time, but when I need the same, I often feel guilty or like I am putting someone out.

This isn’t true, I know, but learning otherwise has been a struggle.

Holly, on the other hand, has absolutely no qualms about receiving. In fact, I’m often with Holly in public places (like beachside cafés, writing all day), and as soon as a willing passerby shows her even the remotest amount of attention, Holly is on her back, waiting for a belly rub.

She simply looks up, and casually expects that, yes, she will receive a belly scratch—and, of course, she usually does.

Along with this, Holly is a gracious giver. She endlessly follows, snuggles, protects, licks, and intuits what I may need, but also knows the value of receiving to keep her life in balance—a lesson I needed to learn.

Dogs (or any animal for that matter) are great gifts to us, and if we can take the time to notice their quirky little personalities, they can school us really hard. 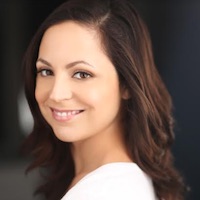