We don’t Always get to be with Our Soulmate. 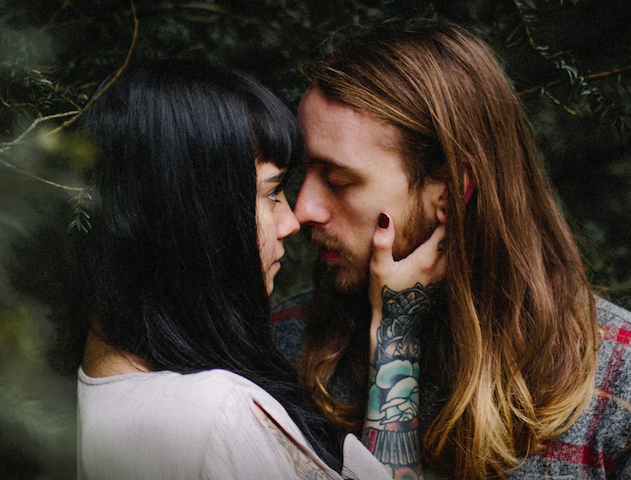 I met my soulmate 10 months ago.

Over the course of our relationship, I’ve had a recurring vision of us as two meteors hurtling through outer space, spinning, colliding, being catapulted into darkness, and then crashing again. All the while, I was trying to hold on, as our relationship felt like a beautiful firestorm that I wanted to contain, to grasp.

The impact of our relationship was palpable: As soon as we met, all of our unconscious fears began to surface. We recognized our patterns, we shifted our lives as we opened up to new possibilities of what we could accomplish, we became more intuitive—more empathic.

I started writing again. With him, it was like a veil had been lifted: I could see things clearly. I was aligning with my spirit. We changed so rapidly, having realization after realization about ourselves—as well as the awakening process. We were both on a spiritual path before we met, and when we came together, it was as if we were catapulted forward with such intensity that it was unimaginable. It was beautiful and painful, and I felt like I was being stretched to the ends of the earth.

I remember one time I was in a meditative state, my soulmate nearby, and I received a message from my inner-being that part of why I incarnated was to help unblock him, that I was, quite literally, here to help him awaken. And I knew that it was part of our soul contract. It was true—we resonated so deeply as soon as we met; we lit each other up, quickening each other’s awakening as if something bigger was bringing us together.

And then something happened. We expanded. Time passed. As we began to open up to who we truly were and what we wanted, it was clear that we were looking for different experiences. We were in different places in our lives, and our love couldn’t fit into the traditional model of romantic partnership.

We don’t always get to be with our soulmates.

It hurts like hell, and I wish it weren’t true. We can feel such a deep connection to someone who we want to hold onto forever. We don’t want to lose that love, one that is, often, a romantic love, and so the thought of not being with that person can feel gut-wrenching—like one big, cosmic joke.

But here’s the thing: it doesn’t have to be.

My first impulse was to pull away from my soulmate entirely. If he couldn’t be my romantic partner, the thought of even knowing him felt torturous, like plunging a knife into my heart. However, even though I knew my ego suffered, part of me still loved him; part of me recognized that real love doesn’t end—it’s not transient, as some people believe. It can change form and still be eternal.

The ego wants to fit love into constructs it created: boyfriend, girlfriend, spouse, forever-partner. Our soul just loves. The content—love—is eternal, and the form can shift. I love my soulmate with all of my heart, but after our meteors collided a few times, our relationship had to shift its form to meet the goal that our souls needed to awaken.

So once we meet our soulmate, we are jolted—we are stunned and startled and sparked in the most glorious way that we become pulled from unconsciousness with a force of love that is so powerful it is all-consuming. The form of our love is irrelevant—boyfriend, friend, spouse, ex-spouse, whatever—because it can shift.

They might not be with us romantically, or at least, maybe not for our whole lives, but the love can stay. It is a belief of society that once we meet our soulmate, we will live happily ever after, like in a Disney movie. That’s just not true, and it causes us a lot of pain when we hold onto that belief—that we are a failure in love if we’re not having sex with the same person for 70 years.

Our souls are interested in the evolution of our consciousness. They’re interested in eternal love, in expansion, and in awakening. We meet people, and oftentimes, it feels like we’re colliding, hurtling through the abyss of space, and we want to hold on because it hurts too much to let go.

But we have to let go.

The love that exists between a person and their soulmate is so powerful that it can’t be limited to our beliefs of romance and dating. It is a love that is as boundless as the universe. We have to let it shift, grow, and embrace whatever it becomes at any given moment.

A love like that opens us up and gets inside of our hearts for the purpose of changing us, and it turns our world upside down—it empties us of ourselves and refills us with the purest love. Yet, we cannot try to hold it in our hands, no matter how much we want to.

Sometimes, we will be with our soulmate for 70 years, and other times, for seven months. We have to let it exist without trying to contain it, because it is beautiful, and it is a gift that we were given. It is a light that we carry with us, even when that person is gone, even if we break up. We can choose to let it shine.
~ 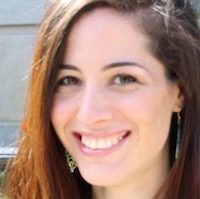