Now it’s Time to Grow Up—and What that Means. 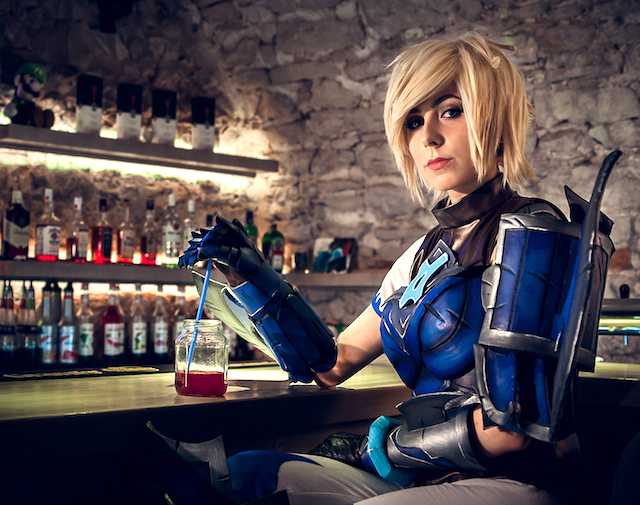 Most of us get a plethora of “congratulations” and, “I’m so proud of you” sentiments upon graduating from university.

However, at my own graduation, I received one response that I’ve been puzzling over ever since.

“Now it’s time to get serious.”

I found this an odd sort of statement to make. I didn’t bring it up at the time; I just sort of smiled and accepted the comment. But ever since, I’ve sort of been asking myself: why? What does that even mean?

And don’t get me wrong, I’m aware of what was intended—now that my years of boozing, partying, and staying up past midnight eating Cheetos out of a saucepan are behind me, it’s now time to grow up. It’s time to become what society thinks of as an adult.

So what does that mean? Wasn’t I already an adult? I did what society asked me to do to qualify: I survived my 18th birthday. Doesn’t that mean that—four years before the comment was even made—I’d already become that?

According to society, there are a certain set of actions and behaviours that I need to follow in order to fully qualify as an “adult,” including, but not limited to, getting rid of my mohawk and adopting a more subdued and culturally acceptable haircut, quitting my retail job, and giving up my dreams of becoming the next J.R.R. Tolkien.

Instead, there is a sense of obligation about going out to find a more practical way of making money, overcoming my childish trust issues and finding a husband, accepting that my biological clock must be ticking and creating a few screaming, pooping life forms of my very own, and last but not least, giving up everything in my life that gives me joy but that could be misconstrued as being “childish” or “frivolous.”

In other words, “getting serious.”

And why would I do all of this, you might ask? Doesn’t it all sound like a horrendously boring way to live, or at the very least, like a prescribed way of living with no personal influence from my own likes, opinions, and personality?

It seems this is the only way to be taken seriously.

Except for the fact that, as practical as society likes to pretend adulthood is, it isn’t really.

Adulthood is just another of society’s attempts to tell us the appropriate way to be—a standard that is difficult to live up to, if not impossible. After all, we all need to be happy, and sometimes the most juvenile things give us happiness. With all the constant pressure of adult life, sometimes it’s nice to just wind down with a Disney movie or a fluffy superhero comic book.

Sometimes we find that the only accurate way to express ourselves in the moment is by shaving our hair, or dyeing it a bright and funky colour, or by playing around with makeup that “isn’t practical.” Sometimes we can even build perfectly non-practical but completely fulfilling jobs from things that society tells us aren’t serious, like cosplaying, performing, writing, and so on. Heck, even the greatest, most respected astronaut could have began his or her studies out of a passion for Star Trek!

In fact, have you ever noticed that a lot of our ways of exploring our identity and our creativity aren’t covered under the narrow definition of how to be an “adult”?

And as much as there are always going to be people out there like the one who made the comment that started this whole rant, people who think that “getting serious” is the only way to be, in turn, taken seriously. I disagree. I don’t want to be serious; I want to be me. I want to keep on growing and exploring my identity the way that only children seem to be allowed to do.

We should be allowed to follow our passions and interests to the place where they will take us, even if those passions aren’t quote-unquote “acceptable.” We should have personal input in our own lives, should make the decisions that we want to make, not because those decisions would make us respected, but because they’d make us happy.

So if you want to dye your hair funky colours and do your makeup a little bit “different” (according to society’s standards), do it! If you want to spend all day talking about Disney movies on the internet, more power to you! There will always be people who don’t respect you, of course, but on the other hand, there will always be people who do. People who look at you and see a person who chose their own life, regardless of what other people thought, and they will say, “I want to do that.”

Whatever would make your life great, make sure that you pursue it either as a career or as a hobby. Now is not the time to “get serious.” Now is the time to play.