I Love you, Mom. But Sometimes, I Hate You. 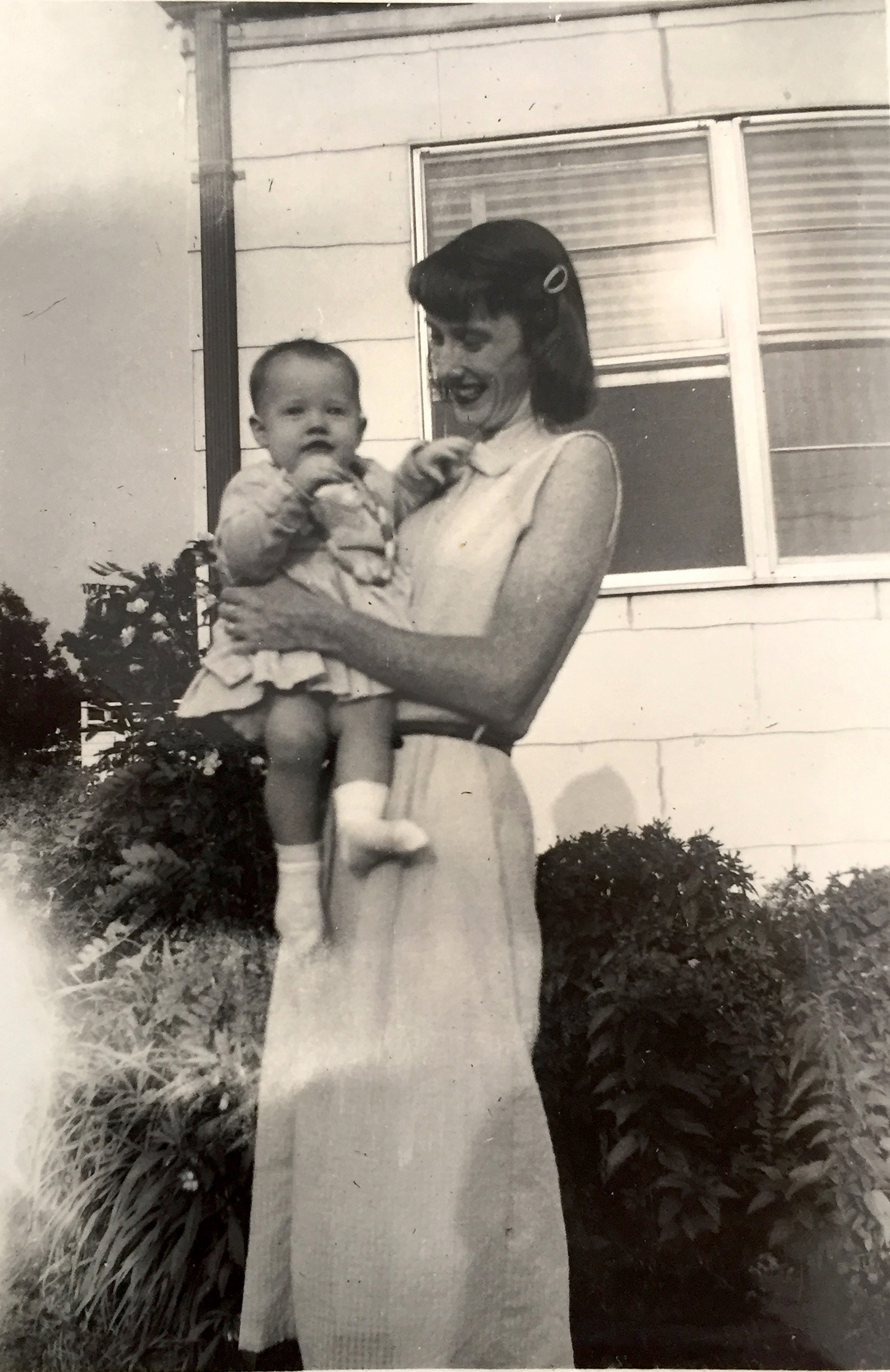 I am writing in the present tense—even though my mother died September 13, 2001, in the chaos of a terrified New York City. To die in the midst of the dramatic news story that changed our world was fitting for a news junkie like my mom.

Mothers inhabit the present tense of our consciousness no matter how long they have been gone from our earthly existence. We strive to achieve a simple narrative about who they were to us, to others, and to themselves. It is easier to post the pretty picture with the affectionate memory rather than attempt the more complete and complex portrait that could be told in so many ways.

“You kids were the best thing I ever did!” she exclaimed on many occasions. And she meant it. She’d thank me for the opportunity to babysit my two daughters after recounting moment-by-moment their every amazing actions and quotable words.

She kept what she called “The Anecdote Book.” In it she wrote the notable stories of all our childhoods. It was her writer’s journal. For that was what she longed to be—a writer. She certainly was a reader.

I’d come home from school and she’d often still be in her nightgown, the ashtray overflowing with cigarette butts and the newspaper or the book she was reading on the couch beside her. Sometimes she was at her typewriter furiously clicking away at a searing letter she would mail to the New York Times. She held herself responsible for directing the moral compass and political trajectory of our nation.

On her deathbed, I offered to read to her some of the flood of unfolding news. She waved me away. “They are on their own from now on! I’m out of here.”

Determined, to “be gone,” she refused to be put on a respirator or have the dialysis and feeding tube needed to keep her alive.

“I’ve had enough,” she told the doctor, her crooked finger pointing like a pistol to her head. Her thumb clicked the imagined hammer of the gun. My daughter and I sat on either side of her hospital bed holding her bony, bruised, and leopard-spot freckled hands.

Holding my mother’s hand while sitting on a chair beside her hospital bed was something I had done many times for over a dozen years. It was the only time we ever held hands, the only moments where I could feel the flow of love through a physical connection.

She was an awkward, uncomfortable hugger. Her hands usually held a cigarette, coffee cup, or book. Her fingers, nicotine stained, were long and inclined to point, violently striking the air as loud, and accusing words spat from her mouth.

Other times her steely grip dug into my arm as she steadied her crippled legs, advancing alongside me with her limping gait. There were also the slaps that made my nose bleed and the time she tried to break my arm. Her hands could be dangerous.

I understood why she did the things she did, acted with such ferocious rage. After she died, I found her suicide book with her big lettered scrawl on the cover: “FOR GRETTA’S EYES ONLY!!!!” It was her “other” journal, the journal where she wrote the scariest, angriest, creepy-crawler-under-the-rock thoughts. She knew I’d understand. She wanted me to understand.

For in so many ways, I was my mother’s best friend, her confidant, her protector, her rival, her extension, and the inheritor of her love of words. I was supposed to save her, be the mother she lost when she was 13. But I couldn’t, no matter how I tried. I never filled her bottomless pit of hungry longing. So I became a therapist to use with others the skills I’d honed since childhood. Perhaps with clients I’d have more success.

“You’re a quitter—just like the rest of them!” she cursed, wagging her finger, furious that I was going to temporarily abandon my focus on writing to return to school and begin my training. She wanted the vicarious pleasure of having at least one of us become “an author.” I wanted that too. But like her story, sometimes life has different ideas than what we imagine and dream.

For nearly 20 years I either saw her that day or spoke to her at night.

“Hey you,” she’d say as she answered the phone. My last act before sleep was that call. We’d talk and often laugh, a deep, can’t breathe, kind of laugh about the absurdity of life. In those exchanges of dark wit and wicked wisdom, we rode the full blast of our connection and our love.

Decades before, after a disastrous trip where her fear and powerlessness reached a fever pitch of blame and rage, I leapt out of her car determined never to see her ever again. She hobbled after me, chasing me across the desert landscape as an Arizona sunset began to unfurl. I stopped, weeping, as she caught up and we stood, silently watching the glorious sky with its greens, purples, reds, oranges and many blues.

She touched my arm. “You know,” she said. “Our love is like Niagara Falls. That strong. Can’t stop it.”

I feel the ache of missing her. I also understand the relief I felt when she was gone and her suffering over. Both are true. She hated me. She loved me.

There is so much I want to tell her about my life after she died. If only I could pick up the phone and hear,
“Hey you.”
“I wrote a story about you,” I’d say.
“Read it to me.”

She would want to hear. She was like that. We could share our darkest, most painful revelations, even if those thoughts and feelings were about each other. “I love you, mom. But sometimes, I hate you.”

She understood. She understands. Always present in my heart.
~ 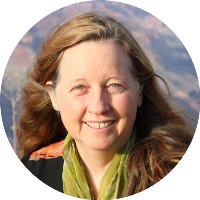