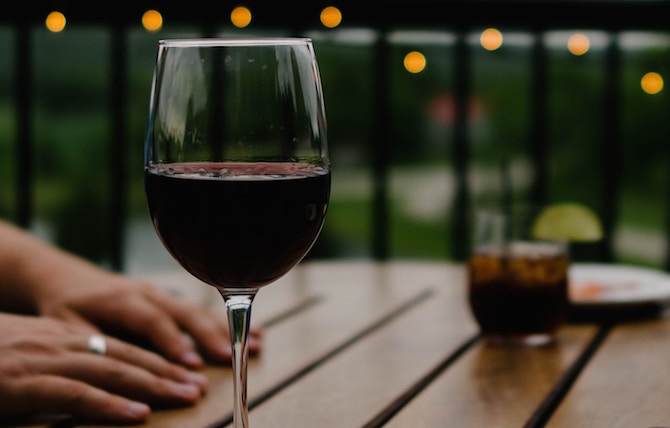 When I was younger, I didn’t give a second thought to the food I ate or the products I used.

I filled my cart with more packaged goods than whole foods, I rarely checked ingredient labels, and I bought whatever product was the cheapest. I had college classes to worry about instead, and I let the knowledge that I was working out every day be the justification for my choices.

Fast forward a few years, and my life is drastically different. I have a full-time job, I’m not going to the gym as often as I’d like, and my metabolism is most definitely not as lively as it once was. When the reality of my post-college life slapped me across the face, I realized I needed to become a much more educated consumer. My weight wouldn’t be the only thing that thanked me, but my overall health and well-being would too.

So, that’s what I did. I started reading. I read health and wellness websites, I glanced at more than just the calories on ingredient labels, and I actually learned about the products that are regulated by the FDA (Food and Drug Administration) and EPA (United States Environmental Protection Agency), acronyms that meant nothing to me a few short years ago.

Do you want to know the surprising thing I learned?

There are products on the market today that pose serious health threats to those of us who use them every day. Despite court cases and consumers shedding light on these hazards, the FDA and EPA still haven’t banned them from the shelves. And this is why consumer education is imperative.

So, if you’re thinking to yourself, “Wow, I rarely read labels” or, “I wonder if I’ve been using a harmful product this whole time,” don’t worry. It’s never too late to start reading and learning what is truly safe to purchase, use, and consume.

Below are three products to avoid that will get us all started on the path toward becoming informed consumers:

When I used to head to the liquor store for wine, there was really only one thing I considered. How much does the bottle cost? Price often outweighed the type, and you could say I was a “two-buck chuck” kind of wine drinker. But, when I found out a class action lawsuit was filed in 2015 that claimed 83 popular wines contained high levels of arsenic, the price suddenly became an afterthought in my purchase decision.

According to the World Health Organization, long-term exposure to the chemical can cause cancer, skin lesions, and developmental defects among other health issues. Interestingly, the EPA has only set a legal limit for arsenic levels in drinking water, yet the level in some of the wines was over four times the allowed amount for water. The case was eventually dismissed by the California court, but the specific wine labels still remain on the shelves.

Before your next trip to the liquor store, double-check this list of wines named in the suit to ensure that you’re not putting your health in harm’s way.

Baby powder once conjured up family-friendly images of mothers and their infants, but now multiple lawsuits have brought the product under fire. Many baby powders contain talcum powder, which has been linked to both lung disease and ovarian cancer. Verdicts against Johnson & Johnson have been handed down, with the most recent case ordering the company to pay 417 million dollars in reparations.

Johnson & Johnson continues to deny the link between talcum powder and ovarian cancer, and the FDA only regulates the ingredient in food, not cosmetic products. Yet other countries, such as those in the European Union, have already banned its use in the beauty industry. Since talc can still be found in makeup, I’ve learned to double and triple-check the brands I use.

One of the greatest joys in my life is the early morning hour that I spend cooking myself eggs for breakfast. I’m not yet inundated with work notifications on my phone, and the act of preparing a meal serves as a sort of meditation before my day officially begins. If I was concerned with eating a healthy breakfast before, my personal research has now made me more attentive to the products I use to prepare this breakfast.

In 2015, over 200 scientists signed the Madrid Statement that presented evidence of carcinogenic compounds found in Teflon, the brand name coating found on nonstick cookware. These compounds of poly- and perfluoroalkyl substances (PFAS) can be released into the air after a mere two to five minutes of a pan heating on the stove and have been linked to an increased risk of kidney and testicular cancers, thyroid disease, and fertility issues.

The EPA previously fined Teflon maker DuPont for hiding health hazards associated with the coating and initiated a voluntary program in 2010 to reduce and eventually eliminate its use by 2015. Although the brand name Teflon is no longer used, cookware with almost equivalent coatings containing the carcinogenic compounds can still be found in stores. To be safe, or if you want to give the perfect housewarming gift or wedding present, look for pots and pans that say “PFAS-free.”

The three products above are just a few examples of why we need to educate ourselves as consumers. It’s so easy to trust that what we’re buying is safe for us to use and consume, especially since there are government agencies designed to allegedly ensure this. But, sometimes these agencies are not enough to uphold the health and safety standards we deserve.

So, let’s all make a promise to ourselves to read. Read product labels. Read the news for the latest recall. Read about the safety of chemicals that our scientists are studying each and every day.

We only get one life and one body to live it in. Treat it well.

Animal vs. Plant-Based Protein: Which is Better for Blood Sugar?

Toxin Found in Ben & Jerry’s Ice Cream: Here’s what we can Learn. 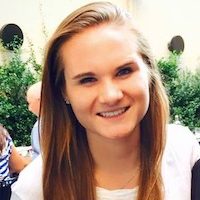