3 Ways Failure can Ensure our Success. 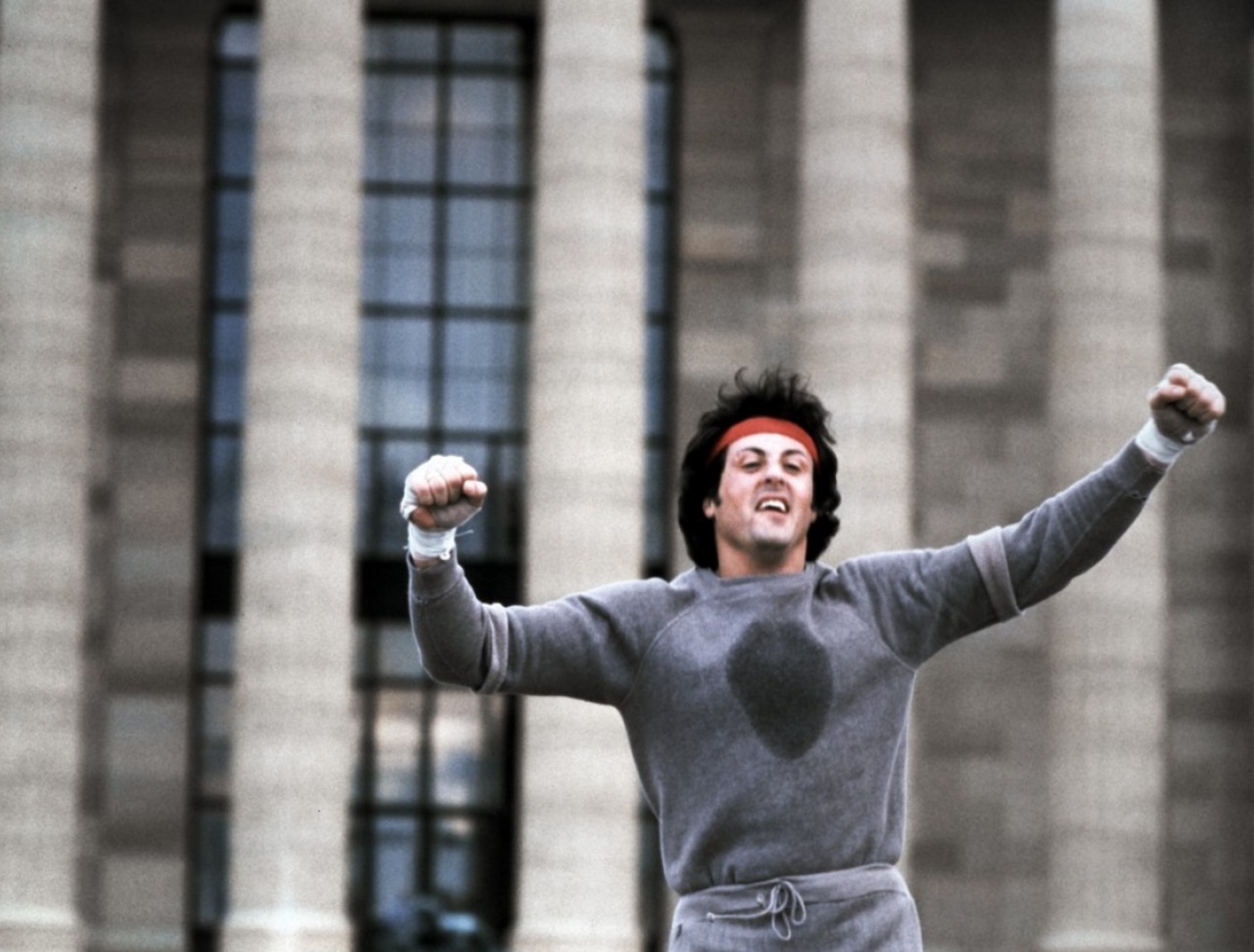 When my first daughter was born, I could not believe what it felt like to look into her miniature face as she squirmed under the delivery room’s heat lamp, swaddled in a baby blanket.

That face looked practically identical to the face I grew up seeing every single day on the hutch where my parents kept our baby pictures. To this day, her visage is almost a perfect feminine version of my own, and it has created an unbreakable bond between the two of us—even though she grew up three hours away from me and our visits were a lot less frequent than I would’ve liked.

From sheer chance and almost dumb luck, a photograph was snapped of her at 10 months old, at the exact moment she mastered the art of walking. The look on her face was an image that has been permanently tattooed in my memory. It was an incredible mix of joy, pride, accomplishment, excitement, and surprise, the likes of which I have never seen before or since.

Now the thing is, as we all know, babies do not know any better than to get up and try over and over again until they figure out how to walk. They don’t spend any time contemplating why they are failing, or if it’s reasonable to continue trying. They just blindly keep at it until they can do it.

One of the great misfortunes of consciousness, is that by the time we are five or six years old—not really too much older than an infant—our parents are outside teaching us how to ride a bicycle, and the resistance begins.

I actually remember being embarrassed when the next door neighbor’s kids saw me continually fall and I remember the feeling of not knowing if I was ever going to “get it.”

Our exemption from the shame of failure lasts for about a year or two on this planet. The good news is that if one can push against this obstacle, the gifts are endless. The life stories of J.K. Rowling, Michael Jordan, Oprah Winfrey, Thomas Edison and countless others attest to this.

Here are some things to remember as you experience failure so you can stop seeing it as the soul crushing end of your dreams and begin to see it for what it is—a sign that you are actually trying to do something.

Do not allow failure to define you.

Get your ego out of your way and keep it moving. There was this guy who failed in business when he was 21 years old, was defeated in a legislative race at 22, failed once more in a business venture at 24, suffered the death of his fiance at 26, had a severe nervous breakdown at 27, lost a congressional race at 34, lost a senatorial race at 45, and then, at 52 went on to become one of the most important presidents the United States ever elected.

Abraham Lincoln will eternally be remembered for penning The Emancipation Proclamation and changing the course of human history. His past is an oddity that, at this point, is only remembered by trivia buffs. Let the definition of who you are be the person who kept her eyes on the prize and overcame all the obstacles, not someone who failed 20 times on the way there.

Accept that failure is an inevitable part of the process.

When the choreographer and playwright Twyla Tharp opened her play, the Billy Joel jukebox musical, “Movin’ Out” in Chicago in 2003, it absolutely bombed. Every newspaper had something derogatory and awful to say about it. Instead of doing what the average person would’ve done—call it quits and hide under a rock for the rest of her life—she actually took notes from all the sour reviews and fixed the play according to what the critics complained about.

When the show previewed in New York a few months later, it was a smash hit and went on to win two Tony awards and run continuously for years. The difference between a total disaster and a wild success is, more times than not, a matter of a few degrees to the left or right. Most people just give up when all they really had to do was make a few minor adjustments.

Listen to your heart.

There are so many great anecdotes about the people who criticized some of history’s greatest achievers. The man who told Oprah Winfrey that she was not fit to be on television, the audience who heckled Jerry Seinfeld off the stage when he first tried comedy, and the H.R. manager at Toyota who told Soichiro Honda to take a walk are just a small sample. Honda went on to start one of the most successful motorcycle and automobile concerns in the world, and I’m sure you probably
heard what became of these other two.

Don’t allow the offhanded and thoughtless opinions of the people who just don’t get you to influence your journey.

Listen only to your own inner voice and your heart. It knows best.

The recurring theme here is that not everyone will be successful for one very clear and simple reason. There are few people who will endure the slings and arrows of outrageous criticism and persevere. The thing is, though, it is really
the only common denominator that all truly successful people share.

So, if you truly crave success and are sincerely determined to achieve it at any cost—no matter what that looks like to you—continue to forge ahead as the baby does when they are learning how to walk. Get up, dust yourself off and keep going. Every single failure will bring you one step closer to success.