A Tribute to Southern Men. 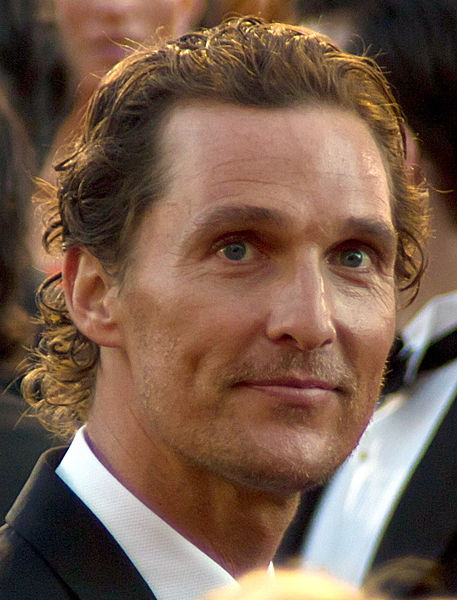 I was raised in Tennessee and am now living in the Deep South (in Georgia), so it’s pretty safe to say that I’m a Southern woman with Southern sensibilities.

Of course, those sensibilities include a keen sense of women’s rights and social justice, but I was raised on sweet tea and fried chicken, on manners and Sunday school, on revivals and county fairs.

I ran barefoot in the woods, climbed trees, and lived in a community where we acted right or a well-meaning neighbor told our mama. And if someone told my mama, my hide would get tanned, because there was a natural assumption that the adult was probably telling the truth about the thing they said I did. So we walked that fine line of following the rules while running wild in heat so thick it felt like a solid thing that one could reach out and hold.

I’m in my 30s with kids of my own, and while there are things from childhood that I’ve abandoned (hide tanning, for sure), there are aspects of the Southern experience that my children will know. The sweet tea, of course, and the occasional fried chicken, the good manners, and county fairs, and building a community of support and accountability.

I’ll let them be wild for as long as they can, and I hope they’ll keep some of that wild deep in their hearts so that they’ll be fearless and brave, like I’ve only learned to be now.

I’ve been a harsh critic of the dating world. I can admit that. I came out of a decade-long marriage to a dating culture that was as foreign to me as if I had woken up on Mars. Text messaging, emojis, and online dating had become the norm while I was soundly asleep in my marriage.

And with the new way of dating came “d*ck pics” and sexting, ghosting and benching, hoovering and stealthing. A new vocabulary for a new age, I was stunned, and tried to orient myself to a new way of dating.

It took some trial and error and a horribly broken heart to realize that what I needed was not what I was finding. So, I took a time-out. I gave myself a break. I said that enough was enough. And I began to really cultivate the life that I wanted to live. Somewhere in the middle of all that, I met someone who was worth my time.

It’s easy to dismiss all men (or women) because of our experiences with a few. It’s easy to get out that brush and to paint them with the wide, dark strokes of all the others. To label and to assume and to dismiss. But there are still men (and women) that are worth our time, who will cherish us and love us and give as much as they get.

And, here in the Deep South, there are many Southern men. Southern, unfortunately (thanks to Hollywood) often gets painted with the brush of redneck. Of ignorant. Of blue collar and poor as dirt. Of somehow being less than.

But, I’d like to offer my view of Southern men—the good ones, of course. The ones who don’t carry around a picture of their genitalia on their phones, ready to send out at the slightest provocation. The ones who can open doors and pick up the tabs while fully respecting and appreciating women’s rights. The ones who work hard and would give anyone the shirt off their backs if they needed a hand.

They don’t always get the appreciation they deserve. So this is in tribute to the Southern man, so often overlooked and under-appreciated. May it be of benefit!

This, in praise of the Southern man

With his honeyed words

And his steady hands

Those workmen’s boots, that molasses drawl

We start to fall

He holds our eyes

He draws us in

He stands for injustice

And rights the wrongs

He walks the line

Those ready fists clenched to defend

To a beer with friends

Or turn to us with that sugared grin

And if we fell

This is a tribute to those Southern guys

The “ma’am” and “honey” and “sweetheart” talk

The muddy boots placed outside the door

To loyalty and honor and deep-fried ways

To the Southern men

We’ll love all our days

And if we fell