Death is the Soothing Remedy that Keeps us Moving Forward. 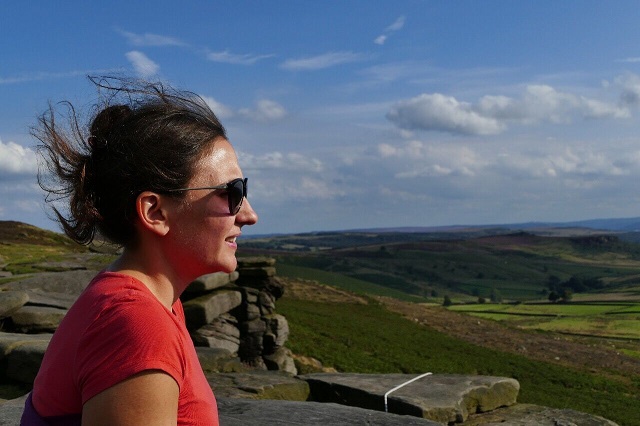 When I utter the word “death” in front of my mother, I usually get bashed on the spot.

“Don’t talk such nonsense,” she says.

She has never accepted death, so in turn, I didn’t either.

I grew up believing that we should stop this forthcoming phantom from becoming real and visible. It felt like if I threw this word out into the open air, the mist would suddenly gain a shape—like I would die at that very moment.

But is death really that scary?

I was never able to fathom the cobwebs of death, until last year when I read The Master and Margarita by Mikhail Bulgakov.

At that time, I was living in a state of limbo; it was almost like floating between two oceans without touching the water, or two skies without bathing in starlight. This was neither life nor death. I felt stuck somewhere between and I needed some answers to move forward.

Stumbling upon this book was mere serendipity. I started reading it on April 14th and by the time I got to chapter two, the events of the story were unfolding on April 14th in an undefined time in the past. Maybe this was pure coincidence, but I believe the book found me in that moment to teach me something.

Here are the three life and death lessons I learned:

1. Death is a reality present in the here and now. It doesn’t belong to the future.

In the book, Berlioz—one of the main characters—dies one spring evening at Patriarch’s Ponds after he trips and falls under a tram. Just prior to the accident, Berlioz was drinking apricot juice with his friend, Ivan the poet.

We all think death belongs to the future. But does it really? Death is everywhere: when a tree branch loses a fight with the wind and falls, when malicious cells go frantic and reproduce in someone’s body, or when we love. We say we’d kill for love, but sometimes we drink to love then drive carelessly and hit a passerby—someone who could’ve gone home, slept, and never woke up again.

Death is not just somewhere, it’s everywhere. If we agree to that—if we accept death as a reality living with us, if we befriend it—perhaps we can stop being scared of it.

2. Death is not the end of life—death is life transformed.

When death took the Master’s life and that of his lover, Margarita, they didn’t rebel. They crossed placidly to the other side on flying horses. They continued living. This is how we should see death: a story to be continued.

In the summer of 2016, I discovered a fruit that I had never seen nor tasted before: flat peaches. I was stunned because I’d always known peaches as voluminous spheres. My reality was suddenly challenged by nature, slapped and reshaped into another reality that was just as sweet. And this is death: life flattened, volumes reduced, bodies reshaped, memories condensed, stories completed, bitterness filtered.

3. Death is the fairest of all.

The world today is full of agonies that weigh heavily on our spirits. What if we look at death as a soothing remedy? Isn’t it consoling to know that one day we’ll all bare the same fate?

By the end of the book, the Master died, Margarita died, Pontius Pilate died, Berlioz died, and Jesus died. One day we’ll all seal our fate with a last kiss. We’ll all watch a last sunset and wonder, for the last time, why sunsets are always beautiful and never faulty. One day the end will come, for all of us. And no matter who we were, what colour our skin was, the societal rank we occupied, the job title we held, we will all become a layer of dust.

In death, we are united. In graveyards, our egos aren’t recognisable. In the end, we are free. Death is that one last point in the thread of life that aligns us all. Death is our justice—it is the only thing that makes us equal. Isn’t that soothing?

This book helped me realise that we need to stop mourning flowers when they wither and learn to enjoy their beauty while it lasts. Otherwise, our inner garden will never bloom fully.

In order to live fully, we need to make peace with death—because it may not be that scary after all. 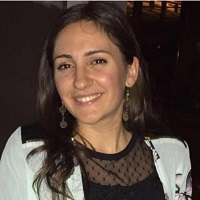