How to Follow the Thread that Makes your Wildest Dreams come True. 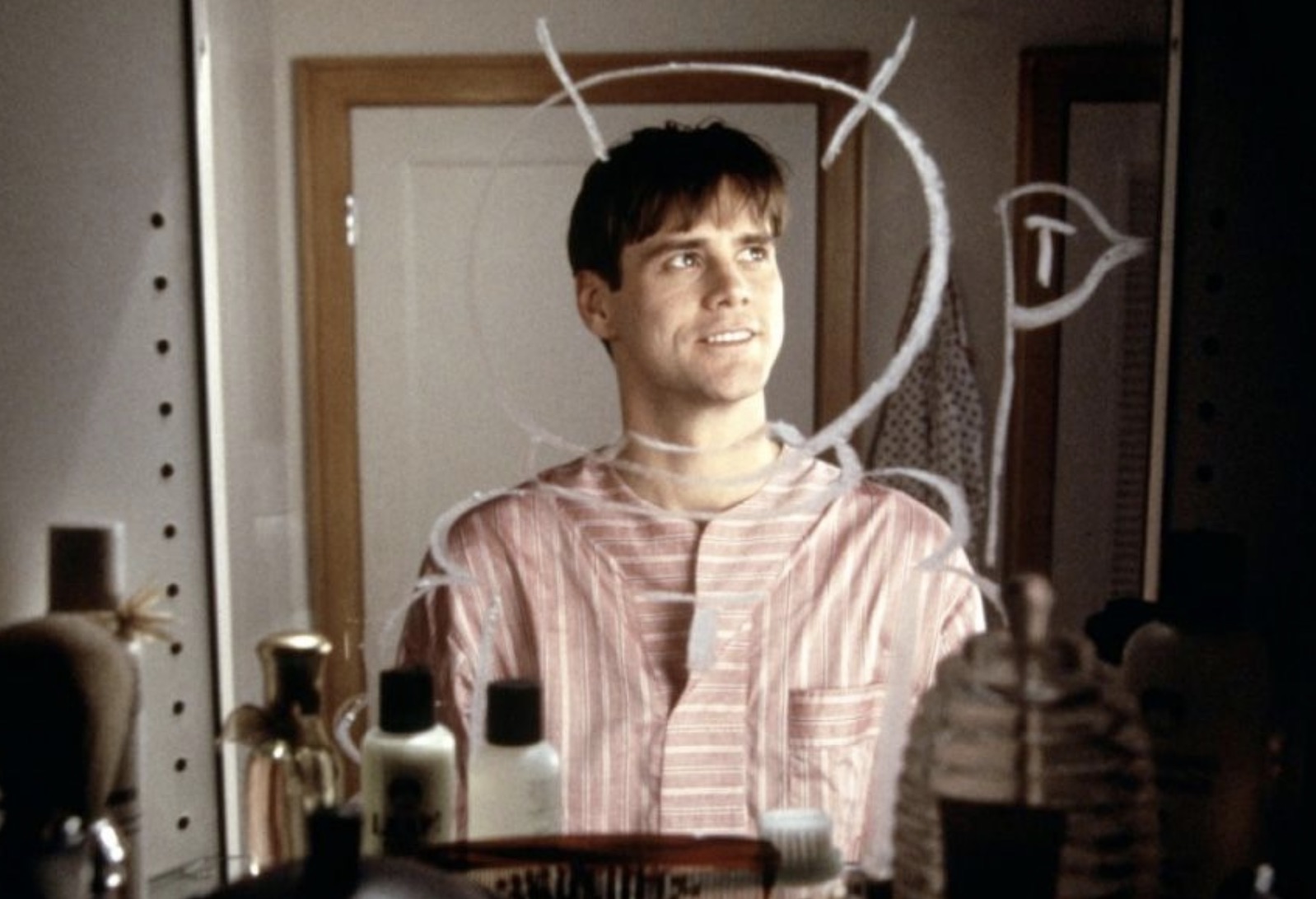 I remember waking up one morning this summer with no particular purpose in mind.

I was totally okay with it because things were sort of moving along with a fair degree of fluidity. I had plenty of gigs set up at local wineries, I had a day job to go to five days a week that provided me with sufficient income to meet my needs, and I had what seemed like an endless supply of sunny days in front of me.

All was well with the world.

With this degree of relaxation, I sat down at the breakfast table and allowed my pen to create a poem that captured my strange new situation as a bachelor almost like a literary Polaroid. It was one of those magical moments where you look back at the work you just did and wonder at where the images and meter came from. It was a proud moment. And so I did what anyone in that position might do: I posted it on Facebook.

It was only minutes before the “likes” began piling up. People I hadn’t really heard anything from in years—old college roommates and the like—all began congratulating me for what they felt was a truly inspired piece of writing. It made me feel awesome because my instincts were correct. This poem was good.

A friend of mine who ghost writes for a living suggested that I send it in to be published in an internet periodical I have always admired—Elephant Journal.

I will be honest. I thought this poem was awesome. But…Elephant Journal? Would they really publish it? It was an exciting thought, so I decided that I really did not have anything to lose and I went ahead and submitted it.

A few days later I received an email that said they’d definitely consider publishing it, and if I would be willing to write a prosaic introduction to help the reader understand where I was coming from, they’d revisit the idea more seriously. So, I did exactly that. My dream of being published in Elephant was coming to fruition before my very eyes.

This was excellent news and I went ahead and sent in another poem. This time I received editorial remarks that explained that, as much as the staff loved poetry, it just doesn’t get as widely recognized as they’d like it to. This bit of information kicked off something inside of me—and I was inspired anew. I wrote my first prose article about techniques I’ve employed in the past when I’ve needed to turn a bad day around.

When I received the letter of acceptance for the article, it was as if my life changed in a fundamental way. I remember exactly where I was and what I was doing. I suppose the reason behind this was that I felt something inside of myself change. I had a new purpose. I felt like I was tapping into a long-neglected calling and the excitement that came along with that feeling was palpable.

With my newfound purpose and inspiration, I continued submitting pieces. Some were sent back with suggestions, some were rejected with feedback and the chance for revisions, and a few even netted me immediate letters of congratulations and acceptance.

My summer went from a period of strange readjustment as a single man to an exciting time of change and self-actualization. And, I wasn’t only inspired to write prolifically, I was ingesting voluminous material in every way possible: audio books, magazines, and great books whenever I had a spare moment. Sleeping began to take a bit of a backseat to the love of creative expression.

After receiving a couple of letters from readers thanking me for writing certain articles, I began to realize that my true calling was to use my checkered and colorful past as a wellspring to draw ideas from.

As all of this continued, I kept my focus on the more common core motivational works that I had been interested in at the time—concentrating primarily on the works of Napoleon Hill, Tony Robbins, and Dr. Wayne Dyer. With the proliferation of all of this information, it wasn’t long before I began to work on a proposal for the non-fiction book I have always dreamed of writing.

At this point, I have invested in a whole year with a superb life coach and a consultant/editor to advise me as I work on my book proposal. I will be honest with you: I laid out quite a bit of money on making a go of it. I have done the very thing that Tony Robbins has always advised anyone trying to live an extraordinary life—I put my own back against the wall financially, I threw myself into an almost obscene amount of debt, and left myself no other out but to be successful. “If you want to take the island,” he always says, “you better burn the boats.”

Now everybody stands in a different place when it comes to these kinds of decisions but, to be honest, these are just details. The important theme of this story is that I managed to do the one thing that all people who have ever embarked upon a magnificent journey do: I followed my thread.

It began with a poem. It was fueled by some minor encouragement. It was set ablaze by inspiration and self-actualization.

When things begin to stagnate for you, it might be helpful to look around for a thread to follow right down the path of your wildest dreams. Take it from me, when you are jumping out of bed every morning with unbridled excitement, you’ll be real glad you did.