How to naturally Boost our “Bliss” Neurotransmitter. 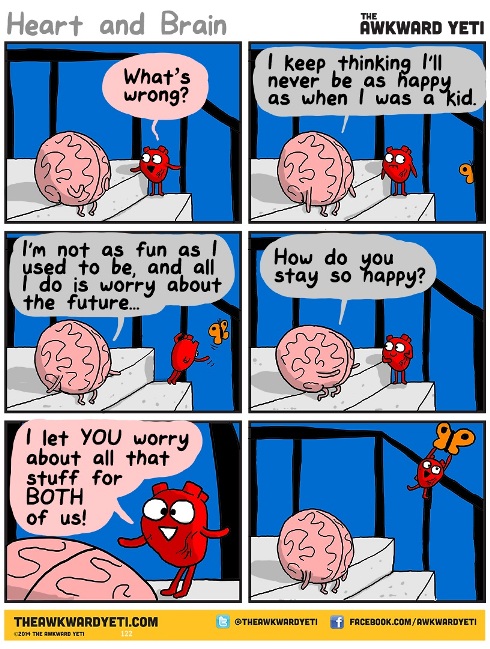 Some people, it seems, are just born happy, while others have to seriously work at it.

I fall into the latter category. For years, I’ve felt ashamed about not being one of those innately joyous folks. But in the same way that some people need to work at staying slim, I have to work at staying happy. And, just like the calorifically challenged, I also sometimes fall off the glee wagon.

While we are all a messy mix of unique factors: our genes, our environment, societal norms, childhood traumas, and goodness knows what else, there’s also a neurotransmitter that scientists believe could play a significant role in how happy and calm we feel.

It’s called anandamide, and most of us have never heard of it.

Anandamide, Cannabis, and the Endocannabinoid System

That’s because anandamide, named after the Sanskrit word for “bliss,” is intrinsically linked to the cannabis plant. It was discovered back in the 1990s by scientists trying to understand the effects of cannabis on the human body. They realised anandamide was part of the endocannabinoid system (ECS)—a vast network of receptors and cannabis-like chemicals (endocannabinoids) found throughout our bodies.

The endocannabinoid system has been termed as one of the most exciting discoveries in cell signaling research in the past several years and regulates pretty much every biological activity including sleep, appetite, our immune system, pain, mood, reproduction, and memory.

Anandamide, classed as an endocannabinoid, both reduces inflammation and is thought to have an anti-anxiety effect. Not only that, when dysregulated, it has been linked to stress-related mental health disorders, schizophrenia, and depression.

The More Anandamide We Have, the Happier We Are

This direct link between anandamide and mental well-being got a further boost when scientists discovered that regions scoring highest for happiness, such as West Africa, South America, and Scandinavia, share a special genetic mutation. They produce less of the enzyme fatty acid amide hydrolase (FAAH), which is responsible for breaking down anandamide in the body. This means anandamide lasts longer in their systems before being used up. So in effect, thanks to their genetic abnormality, these countries are more resilient to stress and are generally happier.

This discovery piqued the interest of researchers who, after studying mice and humans with this enzyme blocking gene, found they both shared greater connectivity between two key areas of the brain responsible for decision-making, personality, social behaviour, and fear.

All of which suggests that robust levels of anandamide in our bodies are inextricably linked to feelings of well-being and happiness, and a lack of them to depression and anxiety.

So what can we do to give this bliss-provoking neurotransmitter a natural boost?

Get Cannabis Savvy With CBD

Considering how anandamide was discovered, it should come of little surprise that cannabis elevates the neurotransmitter’s levels in the body.

For those of us who would rather stay clear of the plant’s psychoactive effect, CBD—the second-most abundant compound in cannabis—is a safe alternative to reaching for a joint.

Producing no high or stoned feeling, CBD, otherwise known as Cannabidiol, is the subject of research for health conditions as varied as epilepsy, chronic pain, autoimmune disease, autism, neurodegenerative diseases, and psychosis.

But how does CBD make us happier? Turns out CBD blocks FAAH, the enzyme responsible for breaking down anandamide in our bodies, as well as increasing serotonin signalling. It’s thought that both these mechanisms may improve mood and reduce anxiety. Indeed, a pilot study on subjects with social anxiety showed CBD can reduce feelings of discomfort and fuzzy thinking during public speaking. As a result, further clinical trials into CBD and anxiety are currently underway.

Intense exercise is another great way to increase anandamide levels. Not only do we release endorphins, but scientists now know the infamous “runner’s high” is also attributed to a peak in anandamide as we pound the treadmill.

Looking for a great excuse to eat more chocolate? As luck would have it, everyone’s favourite guilty pleasure also activates our endocannabinoid receptors. However, we’re not talking sugar-ladened candy bars here, but high cacao content, dark chocolate. Still, not a bad reason to crack open a chocolate bar.

Black truffles, underground fungus considered culinary delicacies, also contain anandamide. But unlike other vertebrates with a developed endocannabinoid system, truffles don’t have any cannabinoid receptors. This has left scientists somewhat baffled as to why these woodland treats would contain a neurotransmitter. One theory suggests the anandamide content may tempt animals into eating more truffles, thus releasing their spores and propagating the species.

Since I first learned about anandamide and the endocannabinoid system, I’ve instinctively known that keeping my own ECS functioning optimally is key to my own health and I try to incorporate as many anandamide supporting activities into my day as possible.

So from now on, if you see someone hunting truffles while out running, who then follows it up with a bar of chocolate washed down with some CBD oil, you’ll know, like me, they’re also on a secret anandamide-boosting mission. Why not come join us? 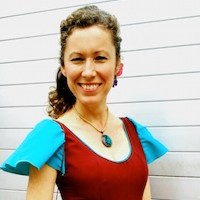