Can we Survive being Cheated On? 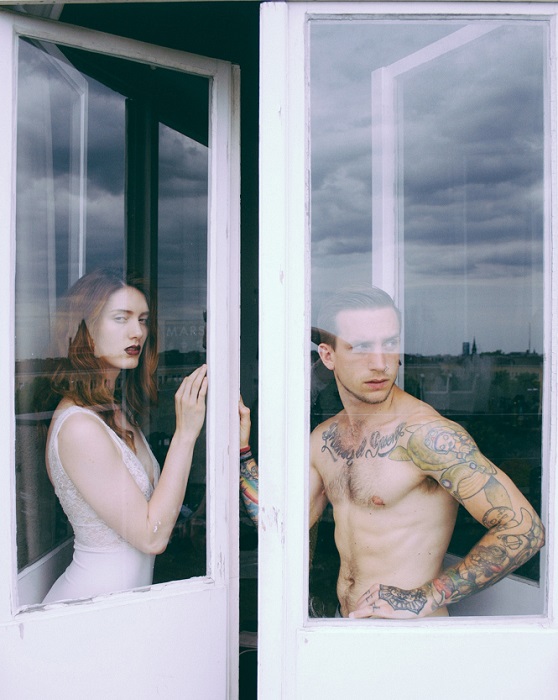 Let’s agree on at least this much: there aren’t too many things more jarring in this life than finding out that we have been cheated on—or worse yet, are being cheated on in a marriage or serious relationship.

If there is anything in this world that feels more like our guts have been carved out of us with a rusty knife, I haven’t found it yet. When it happened to me, I was able to get past it and continue with the woman after a few weeks of separation, but I never truly got over it. I would re-visit the feelings in my busy brain for years afterward, and it would always bring me right back to that dark place and simply infuriate me.

In my case, it was committed more as revenge than anything else. I was not paying attention to my partner and became so indifferent that she felt like this was her only recourse. I know this now, almost 10 years later, because she did it once and told me about it the next day. That relationship was dysfunctional from the minute it started, so I wouldn’t feel comfortable drawing on it for instruction or lessons of any value—I bring it up merely to remember exactly what it felt like when I was told about it.

What leads people in good, solid marriages to infidelity is usually a bit more complicated than a tantrum of vengeance—and so, it deserves to be looked at a little bit closer. Esther Perel—the therapist, writer, and speaker who has made infidelity and its causes and effects her life’s work—is best known for her pithy summation that people generally don’t want to leave the person they are with when they have affairs; they want to leave the person they, themselves, have become over time.

Perel, a Belgium-born relationship expert, also takes exception to the two-dimensional American model of victim and perpetrator in these situations. “Sometimes, it is the adulterer that is the victim,” she has been known for pointing out. In certain rare situations, we can dispense with blame and finger-pointing altogether. If you’ve ever found yourself trudging along in a partnership where you almost feel as though you are being aggressively ignored or neglected, you can probably understand this.

Given that every situation is different and nuanced, it is not easy to find across-the-board solutions, but there are a few important takeaways we can employ:

1. Acknowledgement. Like most traumatic events, healing only begins when the perpetrator acknowledges their wrongdoing and sets the stage for healing to commence. So, we must first trust our partners enough to sit down and try to work all of this out. It may take some time to get to this place, and it also may be that we just cannot continue the relationship—but this will still be valuable. If you just end it with a person who has hurt you in this way without the benefit of this essential communication, you may wind up ruminating about it for years. No bueno.

2. Avoid asking the wrong questions. Questions like—“Where did the two of you do it?” “How many times did it happen?” “Was she better in bed than me?”—may be just the things that keep you awake at night, but knowing the truth about these things will never be of any value. Besides that, I wouldn’t feel comfortable placing too much trust in the answers you’ll get one way or the other. There’s just no use in beating that dead horse.

3. Ask the right questions. There are questions that can be of value, but they usually move away from the more ego-centered investigation and into research grounded in mindfulness. “What did this affair mean to you?” “What were you able to express with that person that you couldn’t express to me?” “Do you feel relieved that it is over now?” These are inquiries that can actually be helpful in the long run.

Perel brings up this great point in many of her talks and interviews, and it’s worthy of repeating:

“Most people today, for the sheer length we live together, have two or three marriages in their adult life, and some of us do it with the same person.”

In other words, yes—infidelity will always destroy a relationship, but sometimes rebuilding a new one with the same person can be more rewarding than going out and looking for someone else.

When Perel was milling about at the TED conference in 2015 as she was getting ready to give her talk, “Rethinking Infidelity,” people were asking her if she was pro-affair or anti-affair. Her stock answer was, “yes.” She elucidated by explaining that she would never recommend anyone cheat on their partner just as she would never suggest that anyone go and get cancer—but “we know that people who have been ill often talk about how their illness has yielded them a new perspective.” So, if you can find at least some semblance of a silver lining, you might even transcend the toxicity of your new reality and learn from it—as awful as it may seem at first blush.

The Most Important thing to Remember when we’ve been Cheated On.