What we Need to Remember when we’re Trying to Do Big Things. 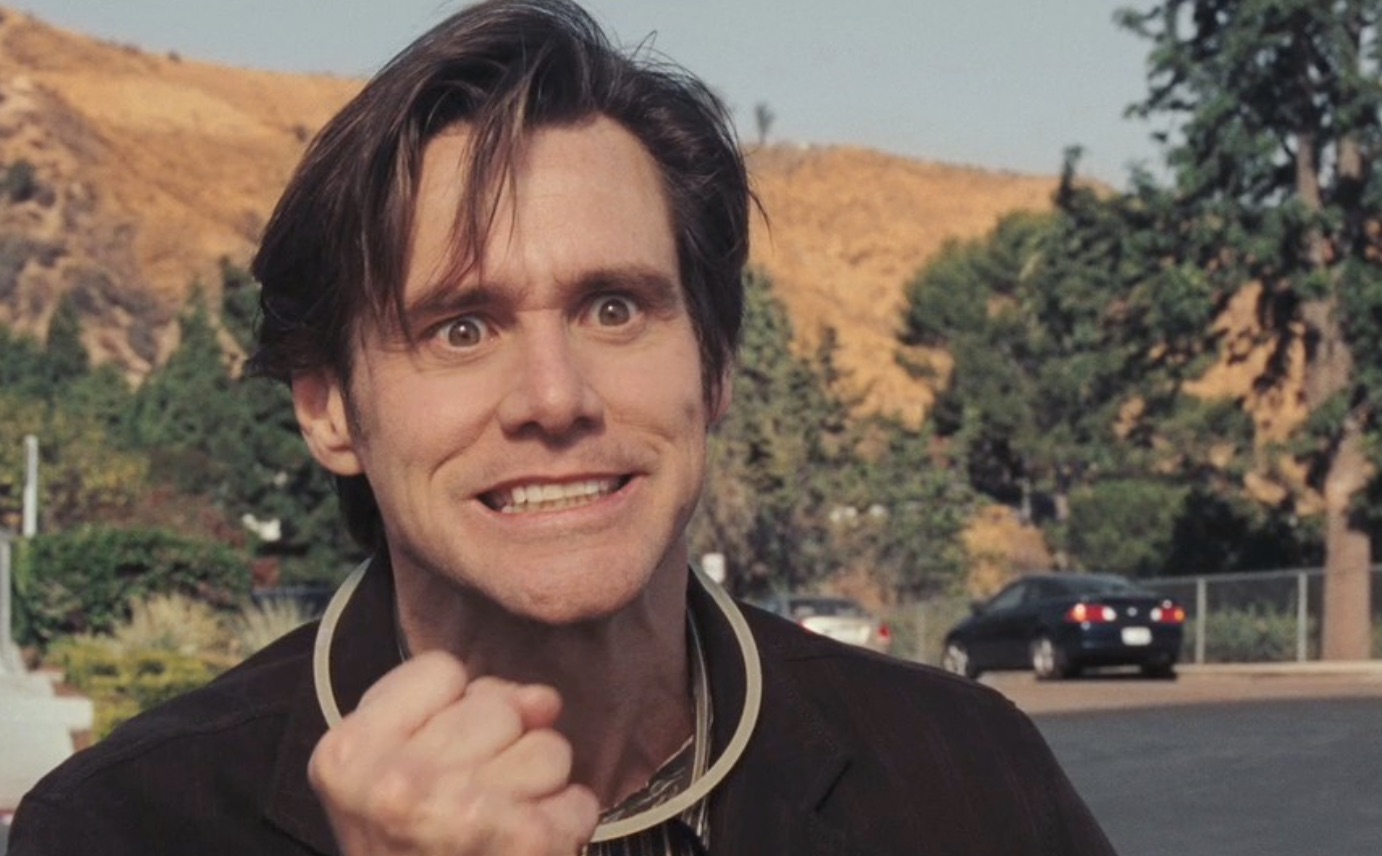 My flight from Florida came in super late this past Sunday, and I didn’t wind up walking through the front door of my place until nearly dawn.

I had things I needed to do in the morning, so I was only able to get a few hours sleep before the day began. That was totally fine. I didn’t really have a clear idea of why I took three days off of work to go to an entrepreneurial and branding seminar in Fort Lauderdale, but I had a gut-level feeling that it was important for me to do so.

I am presently in the home stretch of finding an agent for my non-fiction book and I felt it might be important to make some helpful contacts. My editor assured me that this would be a great place to do that.

Probably one of the most important things that happened to me while I was there was meeting an incredible woman whose TEDx talk currently had upwards of four million views. She was in Florida with her business partner—a TV producer and author—who was also quite accomplished in her own right.

I was captivated by them when they gave their presentation on the second morning of the seminar. So, when my editor asked me if I wanted to go out to dinner with them later, I was ecstatic.

On the flight back, I had the good fortune of sitting next to a retired CEO of a Manhattan-based firm who was flying from his place in Key West to his house in Greenwich, Connecticut.

I explained that I raised myself up from a person who struggled with substance abuse to someone who learned—rather quickly, I might add—how to make a pretty respectable living. I watched my most precious dreams become reality, and I wanted to teach others who are in the same boat to do this as well. He was so impressed and excited for me, he gave me his contact information and asked me to keep him apprised of my progress.

The reinforcement I experienced on the plane ride, and at various times during my trip, was exactly what I needed. Sometimes, when we are compelled to spread our truth, we run into the same people every day and this feeds into our natural uncertainty.

I sometimes wonder if what I am trying to do is important enough to continue fighting for when the going starts to get tough. However, every single time I see an article about the thousands of people who are dying from this opioid epidemic, and every time I hear about people being released from prison who have no agency over their future or idea of how to get back on their feet, I become rededicated to my mission. I have viable information that can change lives and it would be selfish of me to not do everything in my power to get that information out into the world.

In addition to all the much needed encouragement I received as a result of taking this trip, it was truly important for me to see so many people who are doing big things. The regular ol’ workaday population I see all the time seem to think that those who are making a huge difference fell out of some magic egg. They try to convince you, inadvertently of course, that that is “them” and this is “us.”

I don’t buy that.

I know in my heart that for me to transcend being part of the “us” and become one of “them” is hard work and perseverance.

As I woke up bleary-eyed to pick up my daughters from their mother’s house, I noticed that it was commencement day at the State University of New York, New Paltz. It dawned on me that it had been 25 years since I graduated from that school.

The journey I have traveled in that time has been filled with colorful, horrible, and wonderful foibles, disasters, missteps, and victories. But, if I watch what I eat and get lucky, I can squeeze another 25 years out of this place.

This next half is going to be as a “them” and no longer as an “us.”