Just Sit There And Be 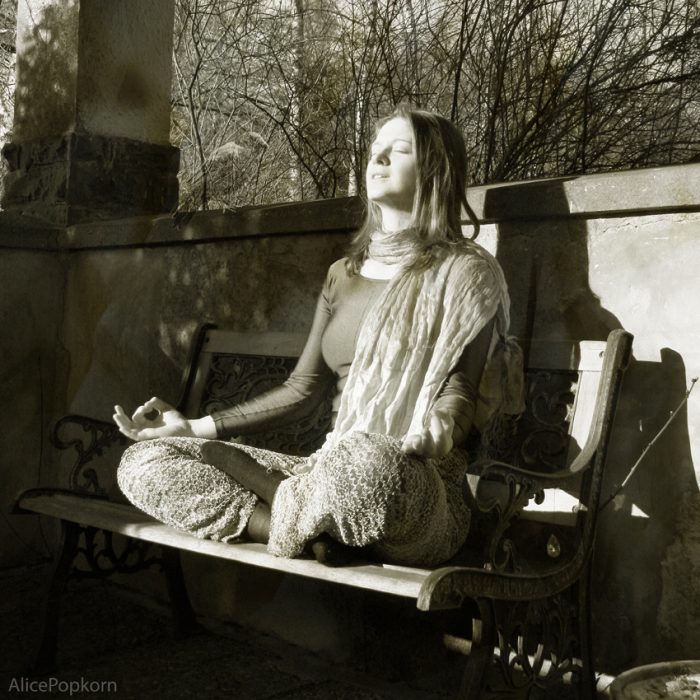 “In meditation don’t do anything.  Just sit there.  Sit there with what is.  Sit there and be.” ~Vinn

I’d been meditating for well over 30 minutes, eyes closed, in lotus. Back in those days my teacher, Vinn, usually had me start off with a sit before we would transition to dialogue.

For some reason my mind raced and swarmed with thoughts that day, and I did my best to clear them so I could be more “tranquil” and “meditative.” But I wasn’t having any success. It was just one uninterrupted thought tangent after the next as I struggled against each one in turn.

After at least 45 minutes of this Vinn broke the silence with a question: “Why haven’t you started your sit yet?”

Taken aback, I went through a series of internal emotions starting with confused (Hadn’t he seen me meditating?) to frustrated (My mind is just too restless, this is so hard!) to embarrassed (What an unruly, overactive mind I have.) to defensive (Well, I was trying to meditate.) and finally to Aha! (Trying to meditate is not the same thing as actually meditating.)

For me that was just the beginning of an ongoing process of learning to distinguish between what I’ll call “sitting” as opposed to “meditating” for purposes of this article, though sitting and meditating are really supposed to be the same thing.

For numerous practitioners a meditation often relies on a method or technique to bring you to a certain end result (more peaceful, more concentrated, more serene, less thoughts, etc.)  Problem is when you sit down to meditate and you’re not feeling peaceful and all the rest of it, it makes for a lot of struggle as you attempt to make those things happen.

But to sit is just to be with what is. Even if it’s not peaceful, concentrated or serene. It’s a recognition, an allowing and an acceptance of whatever is here. When I told Vinn that I’d been trying to sit that entire time he said, “Sitting isn’t about getting quiet or peaceful. It’s just about being with what’s here. Don’t try.”

I must have looked befuddled, because Vinn shared a story with me from his teen years:

In Singapore, where he grew up, Vinn used to often plant himself on a bench by the ocean and sit on it for hours at a time, doing nothing but listening to and staring out at the waves.

Here and there a passerby would come along and pause to share the bench with Vinn for a moment or a few. Often they would attempt to strike up a conversation which would soon enough lead to the question, “What are you doing sitting here on this bench, kid?”  When he politely answered, “Just sitting here,” Vinn was often met with a frown, if not a full on scolding. “Why are you wasting you time doing nothing?  Don’t you have homework to do or something?  You’re old enough to go get a job and contribute to the GDP.”

Eventually he discovered a trick that kept people off his case. Vinn had never mentally regarded what he was doing spending all those hours on the bench as officially “meditating,” but he discovered that if someone asked him “What are you doing?” and he answered, “I’m meditating,” the person not only left him alone, but they also usually apologized profusely for interrupting his meditation.

His point?  Nothing had changed, in terms of what he was doing.  As before he was simply sitting there, listening to the sounds of the waves and the seagulls, just being with himself.  But as soon as he labeled this activity as “meditation” for his bench sharers it suddenly became acceptable to them.  He was no longer perceived as a lazy, odd, unproductive teenager anymore.  No, he was actually “doing” something.  Doing something important.

People often open into spiritual and even supernatural experiences when they start to meditate.  But sitting doesn’t have to involve a big song and dance. You don’t have to see blue or white lights or levitate. You don’t even have to feel the slightest bit good or tranquil.

Sitting is whatever you’re left with when you allow your thoughts to fade into the background.  You don’t even have to actually be in a seated posture at all, for sitting to “happen.”

While meditation is traditionally thought of as something you do sitting down, or when you set aside the time for it, it’s really just a state of being with yourself whether sitting still or in motion. It is simply a coming back to yourself wherever you are, whatever you’re doing, just getting in touch with your essence.

The Art of Sitting

Being is the art of sitting with oneself.
It’s not just about sitting
for a certain amount of time per day.
It’s about taking the “sit” with you,
throughout your day. 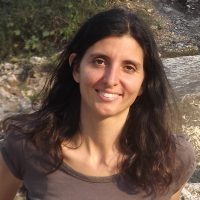