Andy Murray, Fear Not Quitting: It’s Surprisingly Good on “The Other Side” 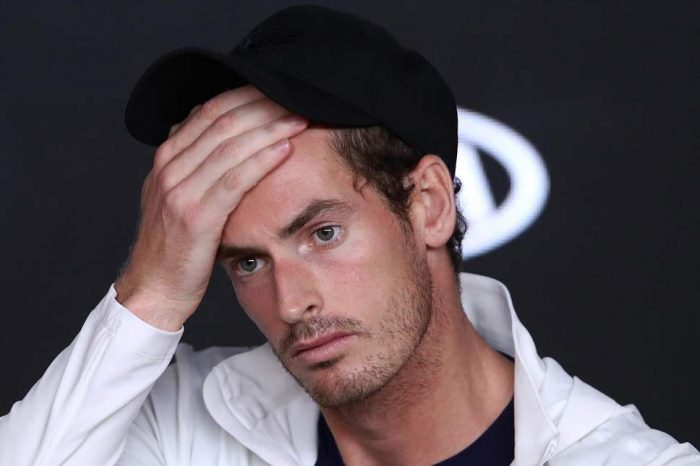 Andy Murray’s emotional press conference a couple of weeks ago about his likely imminent retirement was a stark reminder of the pain of letting go.

Despite living with constant hip pain and going through major surgery, there’s no doubt his decision to lay down the racket for the last time is far from easy. The tearful poignancy was increased by him recently becoming a Dad. Just six months ago, he spoke of his wish for his young daughters to see him play, something that sadly now must seem unlikely.

However, there was also a little part of me feeling just a bit quizzical. I guess, I thought perhaps his amazing achievements would somehow lessen the blow? The massive pride, Olympic Golds, Wimbledons, World No. 1, and so on? Then there’s a good life awaiting him – the rewarding role of being a coach and commentator. Doesn’t sound that bad.

But of course, this misses the point about quitting. Whether or not our lives have been spent pursuing the heights of brilliance, it hurts a lot to quit the thing that we love. Nor is it necessarily made easier by knowing that, like in Andy’s case, giving up is for our own good.

The difficulty is not just about the “thing” you are leaving behind. You are also kind of losing yourself. Andy Murray and Grand Slam Tennis are inextricably linked. Andy will need to find a new Andy in the midst of mourning his career.

I recently quit my dream job, only a few years after finally getting it. I had felt hugely proud to be working in role which combined decades of training and experience in an organisation I loved. With a cycle ride commute of less than 10 minutes, everything about it was perfect.

But, after three too-short years I quit. The reasons were familiar – middle age burn-out, grief at my elderly parents’ deaths, menopausal disjointedness, a stressful job and single parenthood of increasingly distant teenagers.

I did a lot – as did others – keep my show on the road. Empathetic bosses gave me a couple of weeks off, I saw a brilliant counsellor, had hot baths and joined a gym. I looked at my colleagues who seemed to be coping so well and blamed myself, struggled on and determined to bounce back.

But things didn’t shift, and I felt more and more unhappy. So, despite loving the job, the people and the cause, I realised I had to leave for my own good.

At the time, I didn’t know what was going to make a difference. But I did know I had to take some time out to refocus – a risky leap before I looked (with funds in my back pocket for a few months off work). What’s happened since is a radical reconfiguration of my life, which has become both healthier and happier.

With a bit of space for rest and reflection, a new career as a life coach – exciting and very “me” – emerged relatively quickly. Well being and energy have increased beyond measure. Most unexpectedly though, has been an amazing reconnection with my teenagers. This, I think, has come about partly because of more flexible working, but mainly because I simply feel a lot better.

Now, instead of the previous monosyllabic grunting, shut in separate rooms with screens (my modus operandi as well as theirs), we chat a lot and are actually nice to each other most of the time.

We all – teachers, parents, managers, politicians etc – tend to focus on perseverance and follow through. But is there enough discussion about the value of quitting? Perhaps, many of us are yearning for it more than we realise. The recent hygge trend of comfortable, take-it-easy- ness may be tapping into our very human need to not always stick with it, whatever “it” may be.

So, Andy, I understand how sad you must feel about your girls not getting to see you play. But don’t underestimate what you are giving them by being a Dad who prioritises his own health and happiness.

It’s a gift to show your children that sometimes the going can get too tough and quitting is the right option. Because, as well as grit (of which you undoubtedly have gallons), learning to quit is also an essential life lesson. 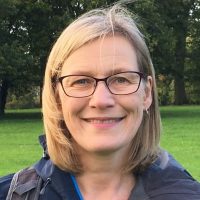