How to Integrate Our Shadow For Our Ultimate Benefit 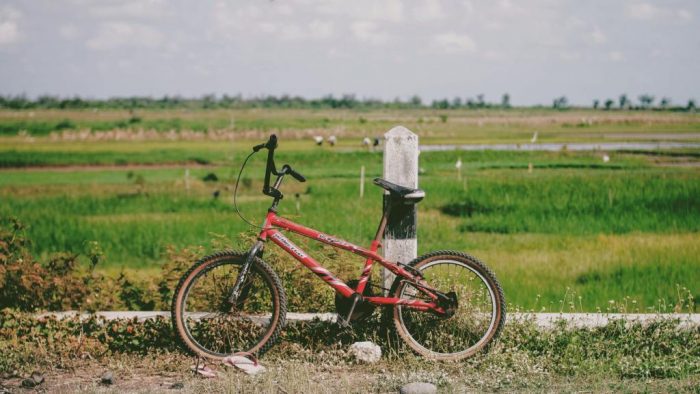 Recently my beautiful new red bike was stolen from where I had chained it to the  stairwell of my apartment building. My immediate reaction was shock which quickly dissolved into distress, and then transformed into anger. I felt violated. Who could do such a thing? I started to question my security. If this could happen from right underneath my nose, was I safe sleeping in my own bed at night?

I discovered that this not an unusual occurrence. I heard from  friends, family members and acquaintances who had also had bikes and other items stolen. It got me thinking.. if this kind of thing is so common, is it just part of human nature? Could I be capable of such behaviour under the right set of circumstances?

In her book, The Dark Side of the Light Chasers , Debbie Ford suggests that every single person holds elements of every human characteristic that exists, including the darker traits.

We are taught by society to suppress our ‘undesirable’  or shadow traits and show only the  qualities that we deem as ‘acceptable’ to the outside world. However, when we see our hidden qualities reflected back to us in another, we tend to react with disgust, hurt, frustration or anger.

It made me wonder, is this what happened for me when my bike was stolen? I was so sure that this was something I would never do, and was therefore outraged that anyone could do it to me. Then I remembered that there have been times when, in moments of frustration, I have entertained thoughts around stealing something from a colleague who had done me wrong, or sending hate mail to an ex-boyfriend that had hurt me.

I realised that maybe I could understand why someone might steal a bike. Maybe the person who stole my bike has had a really crappy time of it, and has never felt loved and supported throughout their whole life.. Maybe stealing things was a way to exact revenge on a society that often fails to support the people who need it the most. This may not have been their conscious thinking, but it could have been the underlying reasons behind their actions.

This experience also reminded me of just how connected we all are, and that the universe always evenly distributes karma, both positive and negative. A good example of this occurred to me when a friend stood me up, leaving me waiting alone at a cafe until I gave up and went home. This was only a few days after I neglected to show up to a day course I had booked due to my own fear and disorganisation.

This was my karma being reflected back to me, a stark reminder that I too have engaged in actions which had unintentionally caused frustration, anger and annoyance.

In order to rise up and embrace our wholeness, we need to truly accept and embrace our shadow as much as we do our light. It is with full integration of our darkness that we can be truly be free. 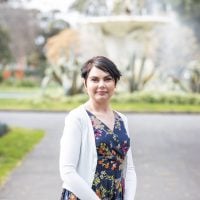