Soul Based Connections and What They Can Teach Us 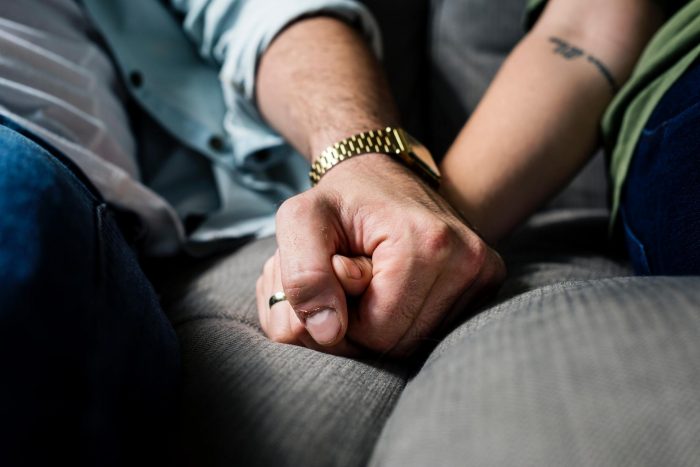 There are  a variety of different types of relationships from a traditional psychological standpoint, and from a spiritual standpoint. I will be looking more at soul based connections in this article, as I believe that that these kind of templates can provide us with valuable learning, and add significantly to our personal growth.

The first type of connection that many people may be familiar with are referred to as karmic relationships. The majority of people have found themselves in a karmic relationship at least once in this lifetime. These kinds of connections aren’t exclusively romantic either, they can develop or exist with family members, friends, colleagues or aquaintances.

Generally speaking, we engage in karmic relationships in our lives in order to teach us important life lessons, or to make us realise dysfunctional and/or unhealthy things about ourselves that need to be addressed. These kinds of relationships can assist us by providing a platform for us to play out these shadow or rejected sides of ourselves in order for us to recognise the underlying issues and heal them at the source. These kinds of issues often stem back from childhood or earlier on in our lives.

Examples of these kinds of problems include emotional unavailability, co-dependency, addiction or control. The kinds of associated behaviours with these issues may include things like stonewalling, chasing, avoiding intimacy, hot and cold behaviour, neediness or self medicating with substances and/or compulsive behaviours.. . Yeah, you guessed it.. karmic relationships can often be quite toxic.

Karmic relationships can play a major part in the lives of many people, and they can find themselves in these kind of situations repeatedly, replaying the same dynamics over and over with different people like Groundhog Day . This happens when someone is unable or unwilling to look at the issues that have arisen within their partnership, learn the lessons, heal the wounds and choose a healthier pattern of behaviour in the next relationship.

In contrast to karmic relationships, soulmate relationships can be harmonious, may be accompanied by a feeling of ease, and a sense of being ‘at home’ when in the presence of the other. Unlike karmic relationships, this kind of connection is not toxic, but may involve some triggering between the two parties. The primary function of the triggering within soulmate connections is to shine a mirror on our shadow side, so we can first recognise it within ourselves and get to the source of the wound to clear it out.

Now, twin flame relationships can be extremely passionate, loving, tender and extremely painful all at the same time. There are multiple theories about twin flames.. some say that they are two people who share the same soul, whilst others disregard this notion, claiming that twin flames (or twin souls) are two people with the exact same vibrational blueprint, which essentially means that they are intimately connected, often through telepathy which enables them to pick up on each other’s thoughts and feelings, even when physically separated and not in any kind of communication.

I know you might be thinking that this is just some kind of make believe, and a connection like this couldn’t possibly exist between two human beings living on planet Earth. And I would completely and undeniably agree with you if I hadn’t experienced it for myself.

Not long after the initial meeting, they enter what is typically referred to as the ‘bubble love stage’ which basically feels like heaven on Earth, the ultimate meeting of mind, body and soul between two people. This is often short lived due to a major disruption between the pair which leads one or both parties to run from the connection and often deny its existence.

The runner twin (often the male) is often hotly pursued by the chaser (often the female). This results in a push pull dynamic playing out between the pair in which all of their fears wounds, illusions and conditioning are triggered to the surface through the actions of each twin towards the other. In this way, twin flames are each other’s perfect mirror and will reflect each other their biggest underlying fears back to them, usually around rejection and abandonment.

The whole point to the twin flame relationship is for the pair to help each other ascend to higher states of consciousness through the mirroring and triggering, so that everything that is out of alignment with unconditional love is brought to the surface to be purged, healed and released through a rather intense and fast paced purification process.

This dance can persist for years, and often does take a signifiant amount of time to play out between the pair to its logical conclusion. Twins may become extremely frustrated, angry, resentful and hurt by each other throughout the journey. Despite this, they always seem to find their way back to one another in a state of forgiveness and gratitude because of the enduring unconditional love they hold for each other in their hearts.

If the twins can see the process through, they are ultimately able to reunite and resume the relationship as it was in the ‘bubble love phase,’ but this time around as healed, whole and awakened individuals with nothing but unconditional love tying them together.

So there you have it, a basic outline of the three most significant soul based connections that exist on our incredible planet. Stay tuned for further articles which will go into even greater depth about these amazing, catalytic and life transformative connections. 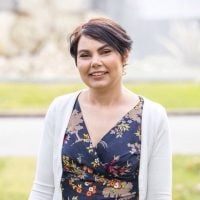