God, don’t take it so personally… 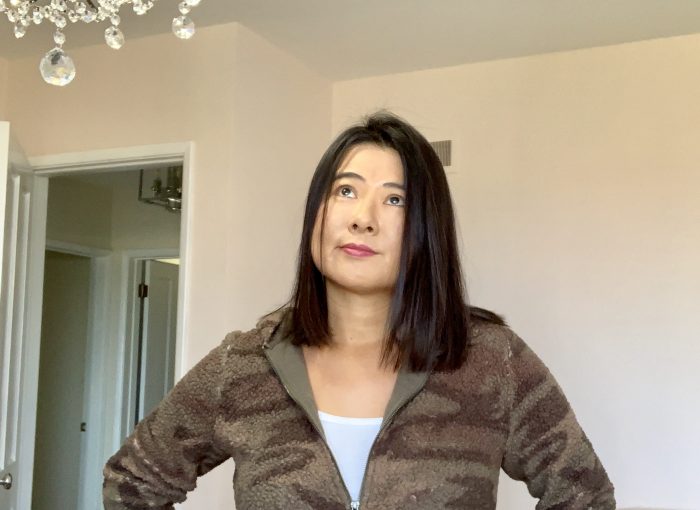 I woke up annoyed this morning. Annoyed at my friends that had not called me back. Why was I always the one reaching out?

Why don’t I have better friends?

Normally, I don’t get mad at God/Universe but this morning, I was. I was mad at God for teaching me the same lesson over and over again about NOT having better friends. I was mad that God insisted that I learn this stupid lesson that clearly, I had still not learned. And you know what?

I started realizing that the God I was mad at… He took things personally.

You know that saying “Don’t take it personally?” This God did not subscribe to that. He took things very much to heart and I guess so did I. I was modeling some of my own behavior after his. His… “These are my laws. Keep them or else I shall distance myself from you because you are difficult to be around in your sin (missing the mark). And now Atone. Atone for your sins. Apologize and make correction for your actions.” Just to be clear, this is not all bad but in general, I realized I was not a big fan of me or he acting this way.

And then in my morning funk, Jesus slipped into my mind. Remember the WWJD bracelets? Yeah, so I wondered. What would Jesus do?

I started thinking about when Jesus asked his disciples,

Hmmm. That is a question I ponder sometimes. Is he God? I think it really depends on what you’ve read, what you’ve been taught, what you’ve studied and what your heart and fear tell you.

I don’t have a straight answer about Jesus but I do think he’s kinda awesome. Jesus was the epitome of humanity and he was fiery. I wonder if Jesus was ever annoyed at the disciples. Particularly when Thomas didn’t believe he rose from the dead?

Have you ever heard the retelling of Jesus and Peter after Thomas’s encounter with Jesus?

Peter: Did Thomas finally see you? We told him you arose but he would not believe us Lord.

Jesus: Oh yeah, I saw Thomas. Can you believe that guy? I’m right there in my white gown talking to him from where I was buried and he asks to see my wounds. Hello Privacy?!?

Peter: What did you do Lord?

Jesus: I let him see them.

Peter: And then he was able to believe?

Jesus: Um no! He then asked me if he could touch my wounds. I mean who asks these uncouth type questions? Touch them? I just came back to life. I don’t get a “Welcome back Lord?!?! Would you like some water or some matza?” Sure, let me unrobe and show you my scars. The nerve.

–the Gospel according   to Luann

Ok, that may possibly be straight out of WWLD. What would Luann Do?

As funny as that was for me to write, it occurs to me that these thoughts are a bit ego driven – all about me. I don’t think Jesus spent much time on this type of thinking. It reminds me of a story Eckhart Tolle tells about two ducks that get in a fight swimming together in a pond. The fight only lasts about 30 seconds and when it’s over, they simply flap their wings.

So I decided to charge myself with the challenge of moving on like the ducks and Jesus – two great role models of how to stay in the moment. The idea being, let’s acknowledge what’s happening around us.

I find actually moving our bodies physically is helpful to release any negative energy.

And so did I let go of my annoyances? Yes. Does that mean I jumped right back into my friendships? No, it means I am aware of my frustrations and I will honor myself the best I can in those relationships and give myself permission to do what I need to do.

It’s really an opportunity to reset. I believe everyone is doing their best at any given time and so I allow my friends to have their process as I allow myself to have mine too. 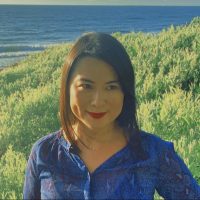