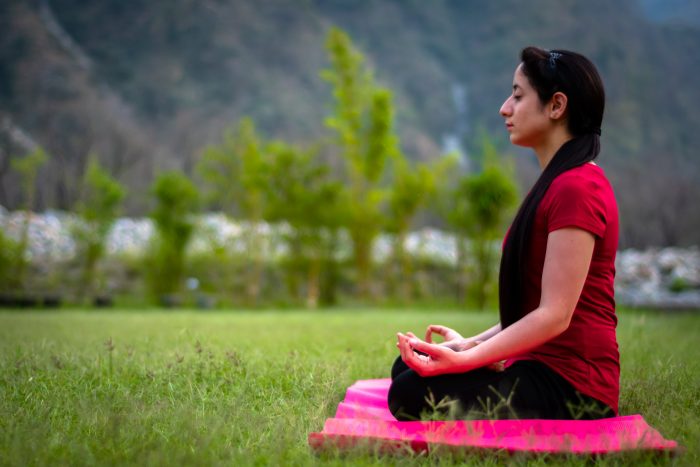 Yoga and Meditation, terms which are being advocated with honor. What actually lies in the girth? Is it just a discipline given long ago or simply a philosophy?

Does it have a placebo effect on the human mind or it can really be a healing methodology?

Is this a religious practice or can it justify scientific principles?

Well, there are so many questions an inquisitive mind wanders around, which definitely need to be addressed.

TO FIND A MEANING

Yoga is derived from the root Yuj which means to join or attach. As the literal meaning of yoga defines attachment to the higher self of a spirit, the path of meditation leads us to detachment. Whether it needs to be defined or not, its understanding needs importance in order to give us a concept of what are we holding very close to us. This vitality makes us understand something about ourselves.

HOW SCIENCE RESPONDS TO SPIRITUALITY

Albert Einstein in his book, Out of My Later Years makes some remarks which can illuminate us about science and religions. He says that the methods in science focus on the relation of fact and its conditioning. So, it claims that men in its highest form are capable to attain this objective knowledge. And with scintillating eyes, he remarks, “And you will not expect me to belittle the achievements and heroic efforts of men in this regard”. He continues, yet it is equally clear that the knowledge of ‘what is’ doesn’t open the door directly to ‘what should be’”.

It is possible to have the clearest idea in regard to “what is” in a given phenomenon, yet the ability to know the goal of human aspiration needs an assessment.

The knowledge that is objective in nature provides us a vehicle to reach certain ends, but does that intimation of the end inspire us for moving toward it? No, it must come from another source. What is that source? That source is spirituality which helps us to emphasize on our existence and activities which can derive meaning only by setting up such a goal and corresponding values.

Science without spirituality is blind and spirituality without science is lame that suggests that spirituality provides vision and science provides power. Hence, this strong reciprocal relationships and dependencies between these two pave the way to reach the ultimate goal of being human.

Today, a modern man confronts various problems on professional, personal, social and many other fronts. This makes him anxious, stressed and drained out of energy. Irritability strikes from every corner and it affects mental health. As there are various reasons to be in a low state of life, there are also many resources for solving them and I don’t advocate the distractions which he prefers to escape from the reality whether it is becoming a gizmo freak or adopting some deleterious habits that have adverse effects on health and well being.

The invaluable findings and realizations of man in the realm of the spirit are in our possession. So, are the astounding discoveries of science! Yoga and Meditation are one of them. It not only helps us to be sound physically, but it also charges the neurons and improves mental health. This energy channelizes our physical and psychological condition. It adds values and morals to our living. A man who has attained moral perfection develops a new power of understanding, which makes him aware of the concepts beyond time-space-casualty, clearly depicted in the scriptures of Yoga.

THE PRISM REFRACTING THE LIGHT OF SCIENCE AND SPIRITUALITY

Many studies have proven that Yoga interventions and meditation are supportive for improving short term health-related quality of life, depression, anxiety, fatigue, and sleep disturbances.

The boon given to us by our ancestors on this sacred land got dim for years. Today is the need to remove all those shrouds and start inculcating this beautiful blend of science and spirituality in our life to stay healthy and happy without being lost in its various manifestations. It is a comprehensive and penetrating view of reality and thoughts in the light of integrity.

According to Swami Vivekananda, the challenge of the time requires us to become truly scientific and truly spiritual at the same time. The thought which he left to us in seed-form, requires to be cultivated in society within the spectrum of human thought and action. 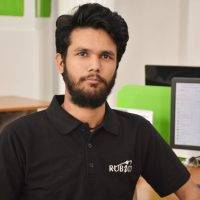