The Secrets of Grounding, Connecting with Earth’s Energy 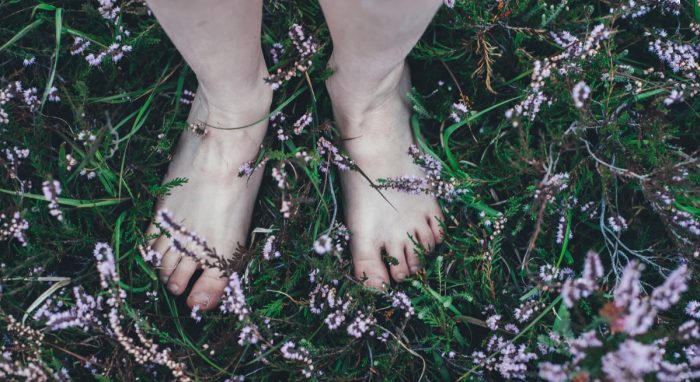 Extensive research shows that an evident lack of grounding which has to do with the development of an advanced disease also termed as “electron deficiency syndrome” It’s not usual for people to spend whole days grounded. However, it is already the new standard norm, and it was not quite unnatural till manmade shoes are being worn out something that hindered grounding. It is not known that when a  person is grounded, free electrons are transmitted from Earth to the body, which is among the most concentrated antioxidants known to mankind.

How it Affects the Body

Electrons are negatively charged as well as free radicals are positively charged, these free electrons will neutralize or cancel all free radicals contained in your tissue. Hence, grounding against all of the chronic inflammation is effective.

Even though you don’t think about the human body like an electric generator, it is a big electrical being, and this is why using grounding to try and take advantage of the whole Earth’s electric charge is very important.

The Earth is a Massive Battery

We live within a battery, and not everyone is aware of this fact. The Earth’s ground is negatively charged as well as the ionosphere, which is about 60 miles higher up in the atmosphere, is ionized by the sun. The sun’s rays are so strong and powerful that somehow they divide the molecules into two, positive and negative.

The negative charges are mainly transferred to the Earth’s surface by lightning, and thus the positive charge stays 60 miles and up. If we have no negative charge, problems arise. Also just as we need air as well as sunshine, we need grounding too.

The Umbrella Effect on Human Body

The research proved the Umbrella effect in the human body according to the Nobel Prize winner Richard Feynman during his lectures about electromagnetism. He said that if the body’s potential is identical (and therefore grounded) to the electric potential of the Earth, it transforms as an extension of the Earth’s sizeable electric system. The potential of this planet is thus the working agent, who cancels, reduces, or removes electrical fields from the body.

The simple pleasure of walking barefoot can be a great activity to promote health, even if it sounds simple. In 2012 a scientific study published in The Environmental and Public Health Journal showed that grounding has lots of benefits.

Where to Do Our Grounding

Pavements and any manmade grounds are out of the list where we should do our grounding. We should do it in nature parks, at the beach or in the mountains. Our goal is to connect to mother earth without the restriction of roads and pavement blocking our direct connection to the natural ground. Doing this every day can have a lot of benefits to our mental and physical health. 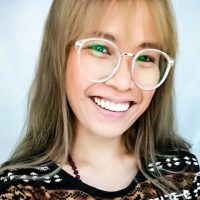 Hi! My name is Shekaina/Shekhinah. You can call me Kaira. I like writing about interesting takes on facts accepted by our society, I love reading about ancient histories and s… Read full bio