Divorce Is Not A Dirty Word 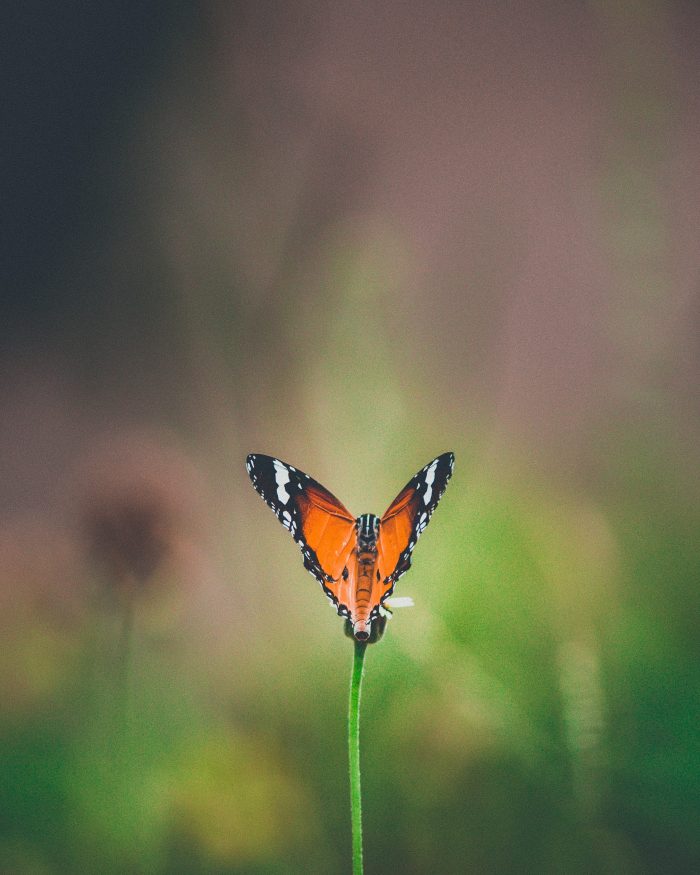 Divorce Is Not A Dirty Word

A few years ago, I met a guy who made being “unhappily married” an understatement. They were fifteen years into their marriage, and because they shared three young children and history, he could not conceive of pulling the plug. Let’s also address the fact that his home was a familiar battleground, his wife often physically abused him, and his children witnessed common occurrences such as rage in the form of breaking things and their Dad being hit in the face with a cell phone to the point of bruises and bleeding. They were a very “upstanding” family living in an upper-class suburb, both worked executive-level jobs, and took world traveling luxury vacations a few times a year. At the time I met this neighbor of my good friend, I was going through a divorce. I had two kids, a house in the suburbs, a kind husband, and nothing too dramatic or contentious happening. It was a matter of being married way too young, not knowing ourselves, and a chapter closing. I am not suggesting marriage is disposable. Sometimes you know when something is over. This man, on the other hand, refused to welcome the prospect of divorce under the “I can’t break up my family” and “what would everyone think” phenomenons. Sadly, he also did not face the truth that he was a victim of domestic abuse, as so many are unable to in this scenario. There was also the megachurch that was telling them to stay married and to pray their problems away.  At that time there were many married people around me not even considering a divorce, yet they were silently dealing with affairs, addictions, constant conflict, no sex, contempt for their partners, occasional violence, lying, and the list goes on.   I started to feel crazy and selfish about the decision to leave my marriage, given that it did not possess the qualities I described above. Judgments came from family and friends in the form of “he isn’t beating you so why would you leave” or “can’t you just work it out” and “what about the kids”? I felt so ashamed about our getting a divorce that I kept it a secret for a very long time and chose not even to tell my mother until my husband moved out. Volumes of guilt and shame plagued me. The word divorce felt dirty and full of failure.  For the life of me, I could not understand how so many around me willingly carried around painful secrets of how their marriages were in turmoil and pretended things were “happy.”  It was especially disturbing to witness this on social media. Happy couples and families are depicted post after post. No one poses with a soon to be ex’s revealing signed divorce papers after all. I remember the day my husband, and I sat at our table amicably and vulnerably filling out our divorce papers thinking how it would blow people’s minds if I made a FB post about what we were doing. I am not implying that it is easy to pull off a friendly divorce. The truth is that whether a divorce is amicable or not, there is immense pain involved. There is the pain of severing a history, often a family, dreams that have not yet come to fruition, large amounts of fear, grief, depression, anger, and the list goes on. These experiences are unavoidable. They are also present in marriages that are intact but not working. It is ironic!  Pain is all pervasive. The possibility of failure is around every corner we choose in life, as is the prospect of success. Fear is a given in life, and so is courage. Duality is among all things. However, for some reason, when we think of divorce, we often perceive it as the quintessential failure and broken families. I intend to help normalize divorce and even to sift out the gifts within it. With every loss, there is usually a new opportunity around the corner. When our children are experiencing difficulty with their parents being broken up, we have a chance to create new rituals, expressions of love and care, as well as be fully present with them regardless of what they are experiencing. Full presence amid pain is often the quickest way toward healing. I am also not minimizing the seemingly unbearable pain that meanders on and on throughout the divorce process. In my opinion, the hardest part of divorce is that we can’t see what is on the other side because it has not happened yet. The foreboding shadow of the unknown relentlessly hovers above us bargaining for a comfortable antidote. Human beings rely on familiarity and “the known” for survival, which is why it can feel more natural to stay in a cycle of abuse or dysfunction rather than move on and create a new chapter. Whatever your reality is, I urge you to be ruthlessly honest with yourself. What do you need?  What isn’t working? What are you allowing that is harmful? Liberate yourself and potentially others by living truthfully and being an inspiring example. Divorce is not a dirty word. Dirty is when we betray ourselves by not being truthful with our truth. 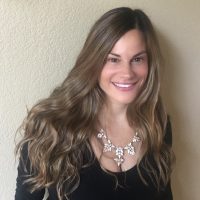 Keri Signoracci has studied at The Relationship School with Jayson Gaddis, Bard College, and Naropa University. She has a background in psychology as well as extensive trainin… Read full bio